Back to paper ballots for next municipal election in Hawkesbury 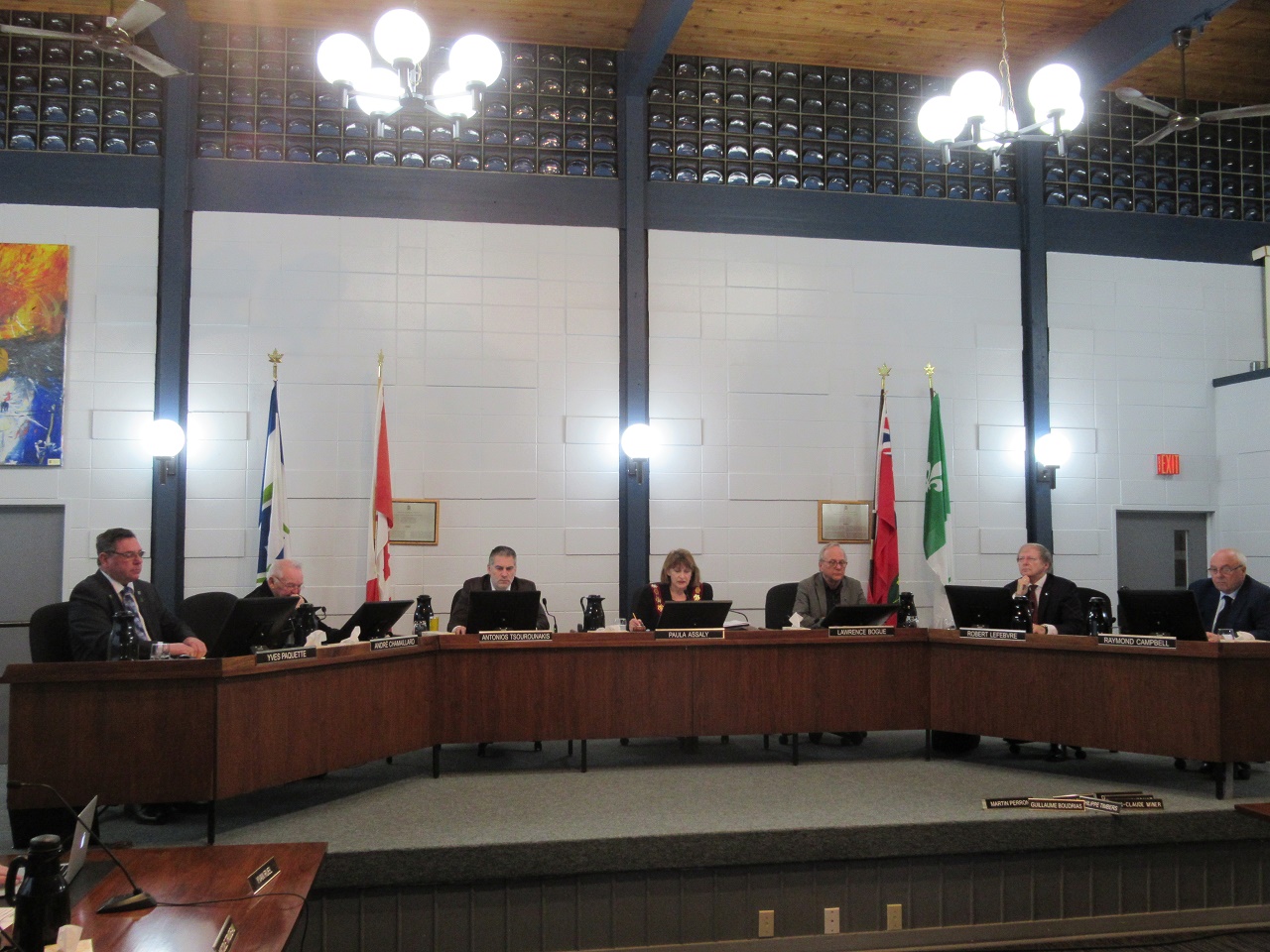 When the next municipal election takes place in 2022, Hawkesbury residents will have to go to a polling station and vote by paper ballot again.

On March 9, council decided to discontinue the telephone and online voting methods the town has used since 2003.  Voter turnout has maintained an average of 52 to 54 per cent since that time.

Clerk Christine Groulx presented a report to council outlining the options for voting systems.  The report explained that PIN’s were mailed to voters so they could vote online or by phone, and the only identification they needed to enter was their date of birth.  The report also expressed concern about the security of the voting software municipalities purchase for online voting.  Groulx noted that if there are software problems, the companies providing it cannot give specific attention to Hawkesbury because so many other municipalities are using the same product.

Groulx’s report stated that telephone voting was the source of most of the problem’s voters have encountered due to technical problems and challenges making the proper selection due to the long list of candidates because Hawkesbury is not divided into wards.  In 2018, 24 per cent of voters used the telephone option and Groulx recommended that it be discontinued in future elections.

Councillor Yves Paquette, who first suggested Hawkesbury eliminate internet and phone voting after the 2018 election, said he was concerned about the reliability of internet and phone voting and the misuse of PINs.  He wanted paper ballots that get inserted into automatic tabulation machines like those that were used in the 2018 provincial election.

“I think we should eliminate the ballot option and go with only internet voting,” said Councillor Antonios Tsourounakis.  He said special booths could be set up to assist people at the town hall if necessary.

He said that voter turnout would decrease without the internet option but agreed that telephone voting should be discontinued.

Tsourounakis questioned the seriousness of the issue of stolen PINs and people alleging that their vote was stolen by someone else.

Groulx did not believe it happened in 2018 but that there was maybe one example in 2014.

“We’re in 2020,” said Councillor Lawrence Bogue.  He defended internet voting and said it is important to get younger residents to vote.

Councillor Robert Lefebvre stated concerns about security and data being in the hands of large corporations.

“It is very difficult to have a voters list that is totally up to date,” said Mayor Paula Assaly, in reference to ensuring proper voter eligibility.

Groulx acknowledged there are concerns about the reliability of voting software companies but that there were no difficulties Intelivote, the company Hawkesbury has been using.

Paquette moved that ballots and electronic tabulation machines be used in the 2022 election.  It was approved with Tsourounakis and Bogue voting against.