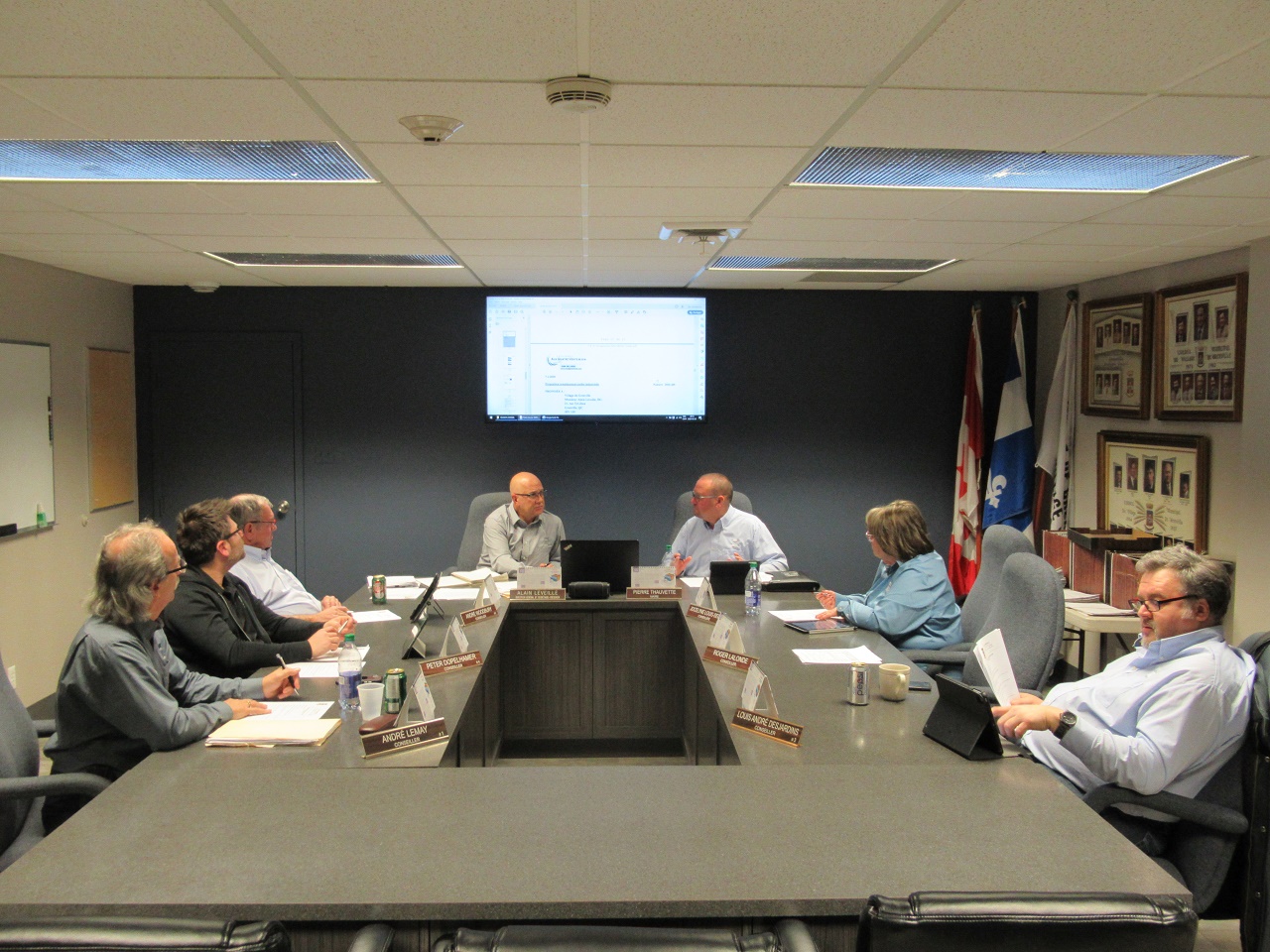 Thauvette said it is still unknown when the funding agreement will be finalized.

The village is planning to move the former tourist information building at the corner of rue Principale and rue Maple (Route 344) to the municipal boat ramp area on Grenville Bay this year.  It has applied for $29,000 in funding from the MRC d’Argenteuil to cover part of the $50,000 project.  Plans are also being made for a washing station at the boat ramp site in order to help boaters reduce the spread of invasive species between bodies of water.

The Québec government is providing $36,000 for the village to cover 75 per cent of the cost for improvements to the bicycle path that runs from rue Principale to the canal.  The work will be done this year.

Discussions continue with Circuit Electrique about the installation of an electric vehicle charging station in Grenville.  The cost will depend on the voltage of the charging station the municipality selects, and a location still must be determined.