Six wins for the 211x team and Nicolas Gauthier 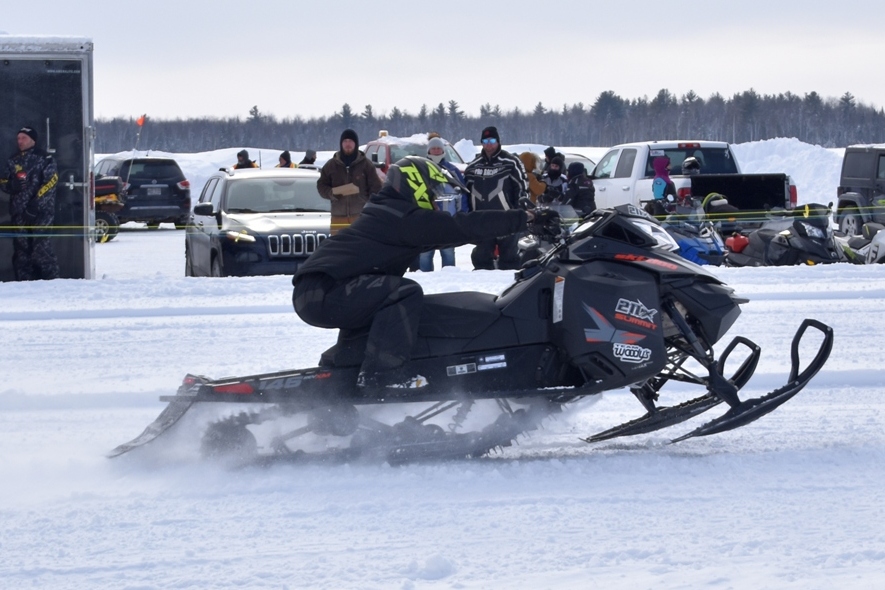 They are all Alfred-Plantagenet residents and they are all snowmobile drag racing fans: Jonathan Ruest, Sebastien Ruest and Nicolas Gauthier. The Ruest brothers own a few Bombardier sleighs specially customized for drag racing on the snow. Often on the weekends they travel a few hours away driven by their motorsport passion. On Saturday February 29 the ride was short as they were heading to East Hawkesbury for the 8th annual snowmobiles drag.

Twenty-nine-year-old Nicolas Gauthier is one of the team’s drag racers. Gauthier, a self-employed body man, has been racing snowmobiles for half of his life.

“My brother started to modify his snowmobiles when I was still a teen and since then I began to race snowmobiles” says Gauthier. “The 211x team machines are well tuned for drag racing on the snow and the 660-foot long track conditions were excellent last Saturday in St-Eugène. The event organizers did an awesome job, so all these ingredients put together allowed the 211x team to be the most dominant team and to clinch 6 finals wins on a same day!” explains the team’s driver.

Nicolas Gauthier swept the victories in 800, 850, 1000 both stock and open classes. The other team driver, Sabrina Lalonde finished 2nd in the 600 Stock Class. 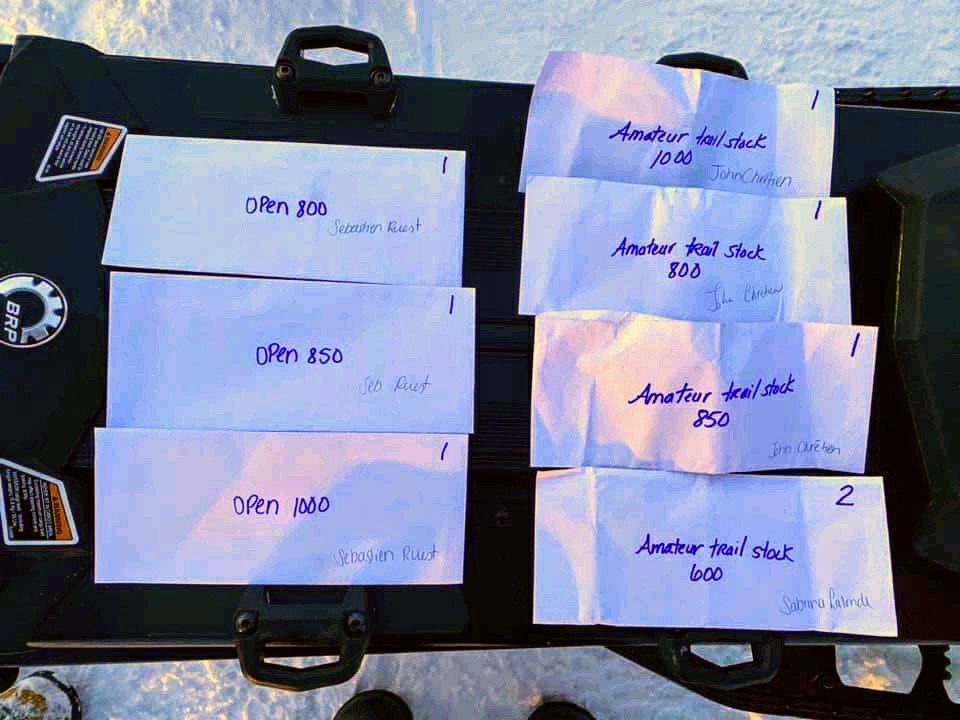 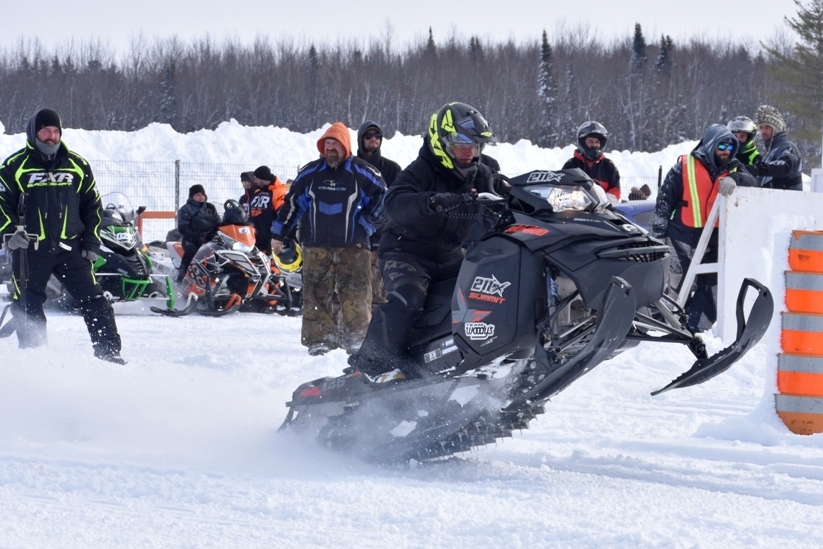