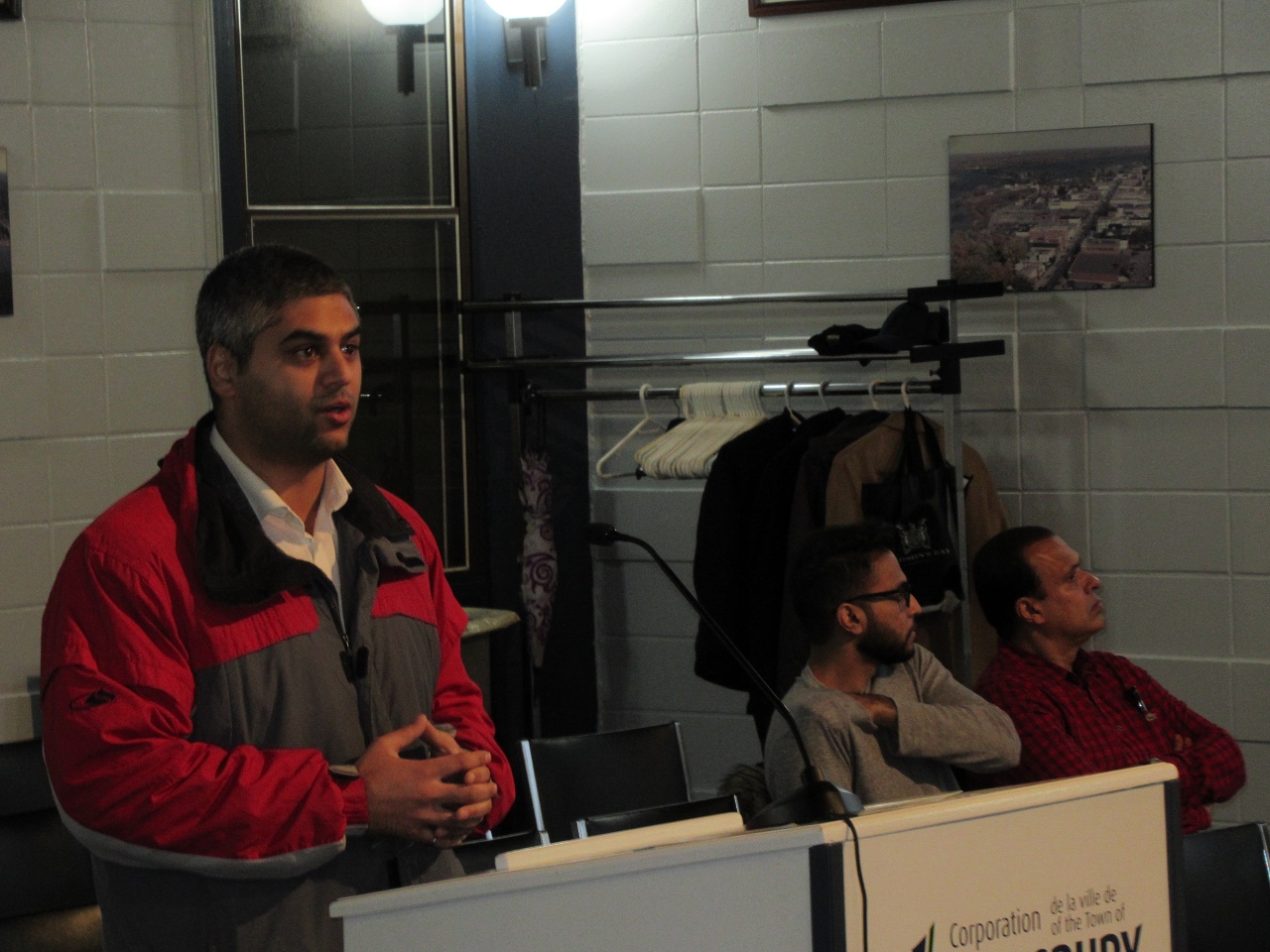 An administrative step is bringing the new Prescott-Russell Residence one step closer to reality.

Hawkesbury council held a special meeting on February 18 for the purpose of holding the required public meeting under the Planning Act to authorize an official plan amendment and zoning by-law amendment for the property at 900 Spence Avenue where the new long-term care facility will be located.

The official plan is being amended to reclassify the property from commercial to residential and the zoning is being changed from highway commercial to institutional.

“We haven’t received any comments or calls regarding the proposed amendment,” said Senior Planner Manon Belle-Isle.

There were only two members of the public in the audience at the meeting, and neither of them had any comments on the proposed changes.

Now that the public meeting has been held, a formal report detailing the changes will go before council at its first meeting in March for both the official plan and zoning by-law amendments to be considered.

The United Counties of Prescott and Russell owns and operates the Prescott-Russell Residence and owns the property for the new facility.  The counties have also requested that the Town of Hawkesbury transfer part of Industrial Boulevard road allowance to the counties so it can be used as an access route for service vehicles and the 220 staff who will work at the new residence.

Andrew Rodrigues, the Project Manager with Colliers, the company managing the new residence project on behalf of the counties, outlined the details of the new, 224-bed facility to council.  In a brief conversation following the meeting, he said that presently, they are refining the design details and schematics but generally, no changes are being made to the overall design.

The new Prescott-Russell Residence is projected to cost the counties $75.7 million.