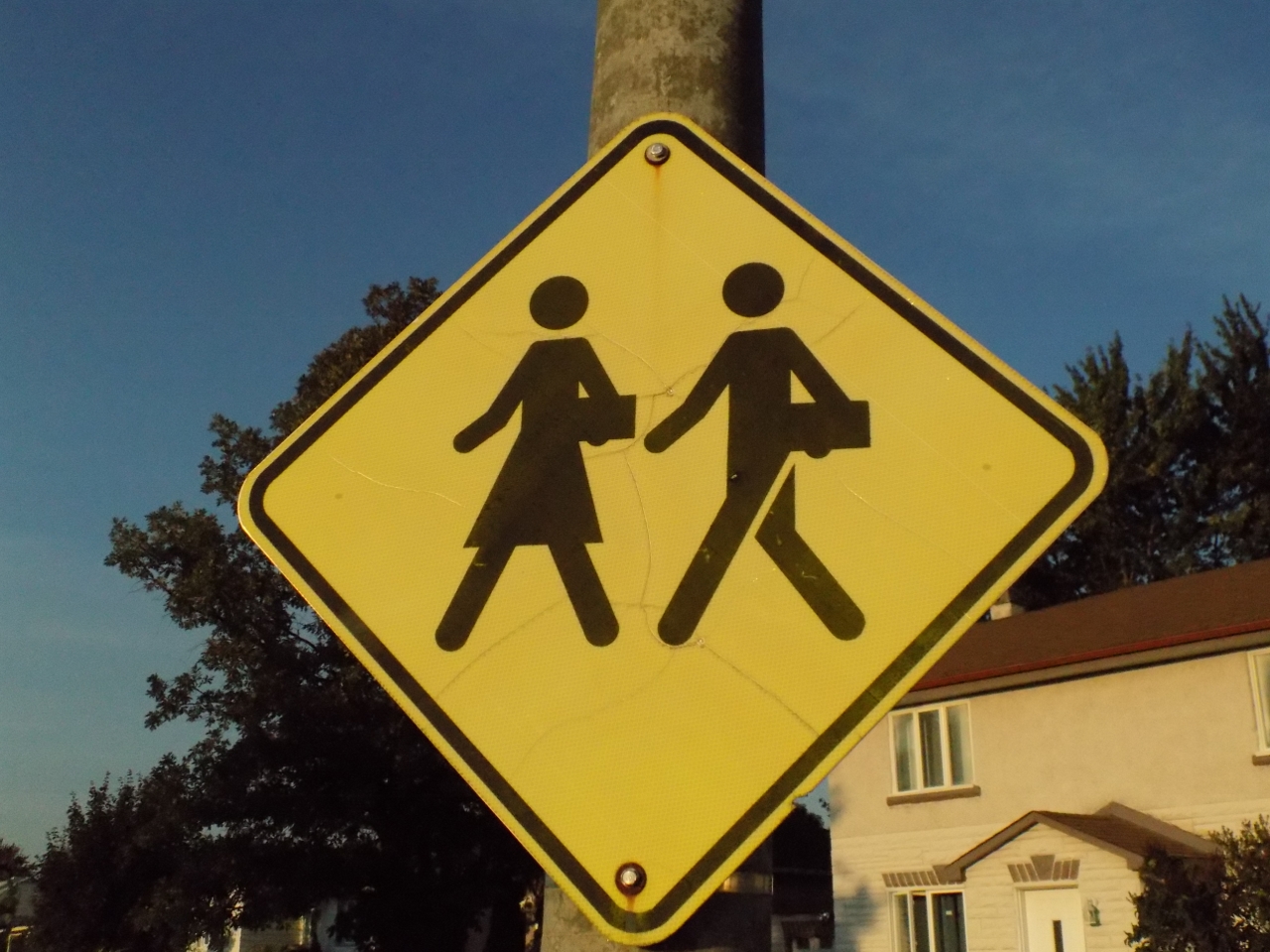 The boards are being replaced with school service centres that operate in the territory each former board did.  Each school service centre will be governed by a board of directors that will replace the existing elected commissioners (trustees).  An exception has been made for Anglophone Quebec residents, however. All but four of the proposed eight members of each school service centre will be elected. But for the French-language school services centres, all 16 board members will be unpaid, appointed members, chosen from parents, teachers and community members. Anglophone rights activists had been concerned that the government was attempting to reduce anglophone identity through the elimination of school boards.

The commissioner’s roles for French boards ceased to exist when the bill became law.  The English commissioners will remain in place until the current term ends this year.

In each school, a parent committee will represent parental interests and ensure the school participates in the activities of the school service centre.

The Québec government believes that the new law and structure will allow parents and school communities to have more influence in education governance, decision making, and will lead to better recognition of teacher expertise and improve communication.

However, Paolo Galati, the Chair of the Sir Wilfrid Laurier School Board, the Rosemere-based English-language board that formerly served the Argenteuil region, was far from optimistic that the changes would achieve the government’s objectives.

“It’s unacceptable that this government decided to cut all of the debate on this law,” he said, in reference to Premier François Legault’s majority government invoking closure to ensure faster approval of the bill by the legislature in the early hours of February 8 and then being given Royal Assent by the Lieutenant-Governor that day.

The Québec English School Boards Association (QESBA), is planning to challenge the constitutionality of the law in court.

The law is “convoluted and confusing,” according to Galati.

He said that education ministry staff were even confused about the details.

Galati said he is not against reform and change but that student success should be the most important priority, especially for special needs students.

He said that parent councils will be less democratic because only people with children in school will be eligible to run for positions and vote in the elections.

Galati said that the former elected board was not spending excessive amounts of money.  It had a budget of $13 million and $125,000 of that was for remuneration for 13 commissioners, which works out to approximately $9,615.38 per commissioner.

Galati said parents have been telling him that they are concerned that even though the government said the changes will decentralize education governance, they will centralize it more.  He said the Directors-General of the service centres will be a “rubber stamp” and act as spokespeople for the agency.

Otherwise, it is business as usual right now in day-to-day administration of schools across Québec.  That fact was emphasized by Commission scolaire de la Rivière du Nord spokesperson Nathalie Brochu.  The St-Jérôme-based board serves French-language schools in Argenteuil.

“It’s mostly a change in administrative structure,” she said.

Brochu explained that the changes will have no effect upon students and that they will give more opportunities for parents to be involved.

“We’re going to set up this transition and make sure it will be successful,” said board Director-General Guylaine Desroches.