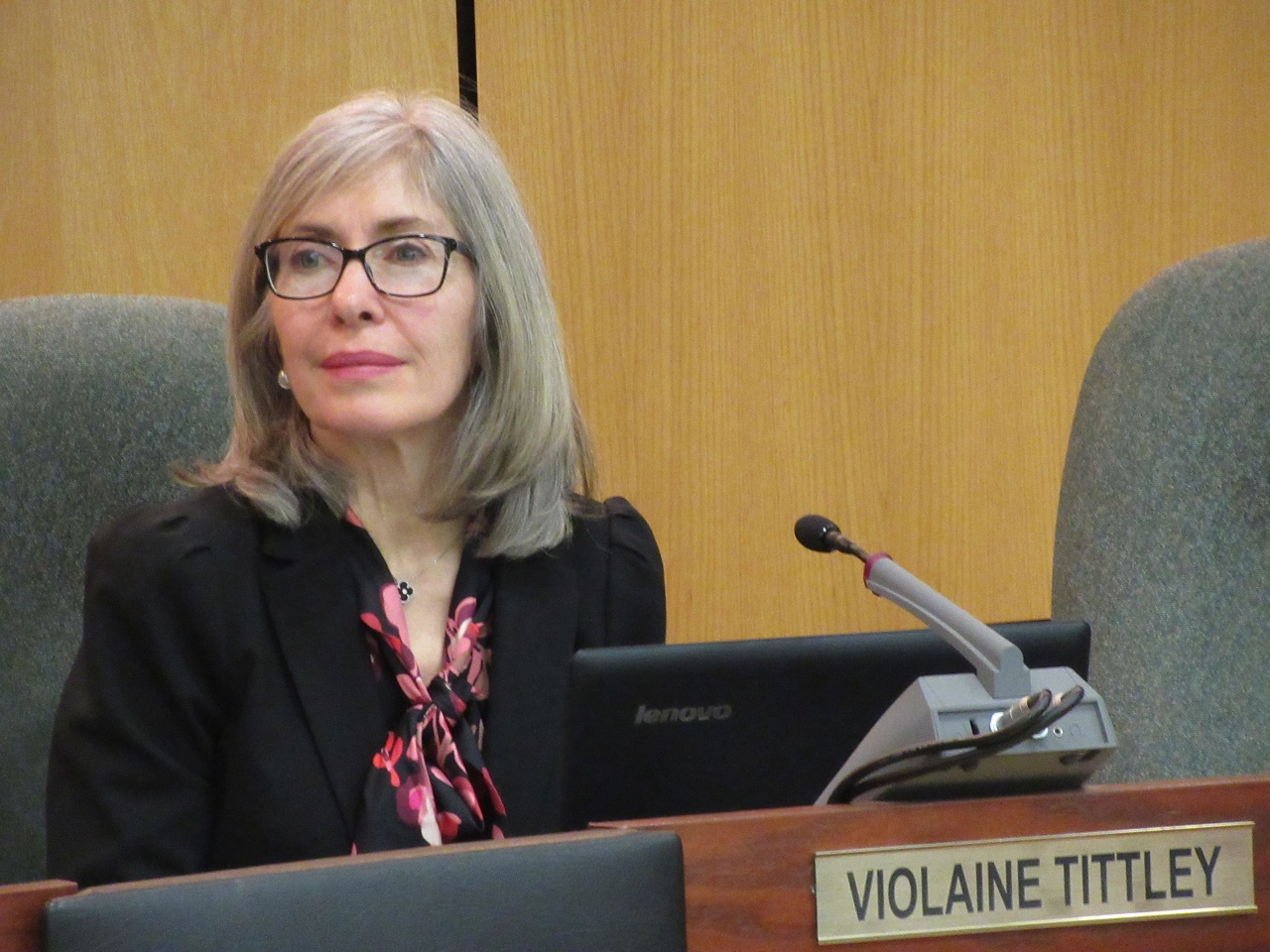 The politics of gender parity were on the agenda when Champlain Township council met on February 12.

As with previous presentations to the United Counties of Prescott and Russell (UCPR) council and Hawkesbury council, Lanthier noted that women compose 51 per cent of the population in the counties, but only 21 per cent of the elected officials in the counties are women.  The Ontario average for women in elected positions is 29.5 per cent.  In Québec it is 32.3 per cent, and the Canada average is 26 per cent.

In Québec, 42.5 per cent of the elected officials aged 18 to 35 are women.  The Federation québecoise des municipalités (FQM) wants to achieve gender parity on municipal councils by 2021.

Lanthier said there is not only a gender imbalance, but also a lack of young people in municipal politics in Ontario.

In August, 2019, the United Counties of Prescott and Russell Council agreed to provide $5,000 to LFPR.  The organization has also secured funding from the Federation of Canadian Municipalities and the Association française des municipalités de l’Ontario.

“We are not here tonight asking for money,” Assaly told Champlain council.

She said LFPR is looking elsewhere for additional funding.

“We’re only asking for council to support our initiative,” Assaly emphasized.

Mayor Normand Riopel asked for clarification that Assaly and Lanthier were only asking Champlain council for a resolution in support of LFPR and to provide a council representative to the organization.

Councillor Violaine Tittley, who has previously served on LFPR’s political committee, introduced a motion to select a representative and endorse LFPR’s objectives.  She asked for a registered vote on the motion, which was seconded by Councillor Michel Lalonde.

West Hawkesbury ward Councillor Gérard Miner, who is supportive of LFPR’s efforts, responded to Lanthier’s comment that in the 2018 municipal election, six women ran in one local municipality but none of them were elected.  Miner said that the lack of success for those candidates was either a sign they had poor campaigns, or a perception problem from the electors, and not a lack of candidates.

He said that in Champlain’s West Hawkesbury ward in 2018, two women ran and one–Councillor Sarah Bigelow, was elected.  Miner was elected to the ward’s other seat.

Bigelow expressed her support for LFPR’s efforts but noted that even though there are only two female councillors in Champlain, most of the senior administrative staff are women.  That list includes Chief Administrative Officer Paula Knudsen, Clerk Allison Collard, Director of Parks and Recreation Lisa Burroughs, and Senior Planner Jennifer Laforest.

Council agreed that Tittley would be Champlain’s representative to LFPR.  Councillor André Roy cast the only vote against the motion in support of LFPR.  Councillors Troy Carkner and Jacques Lacelle were absent.

In a conversation following the meeting, Roy said he is concerned with taxpayer dollars being used to support an organization with a specific objective like that of LFPR.  He said that if the objective was to encourage more people of all genders and other identities to run in municipal elections, he would be more supportive.

COVID-19 outbreak at long-term care facility in Lachute, number of deaths increases to six in Argenteuil 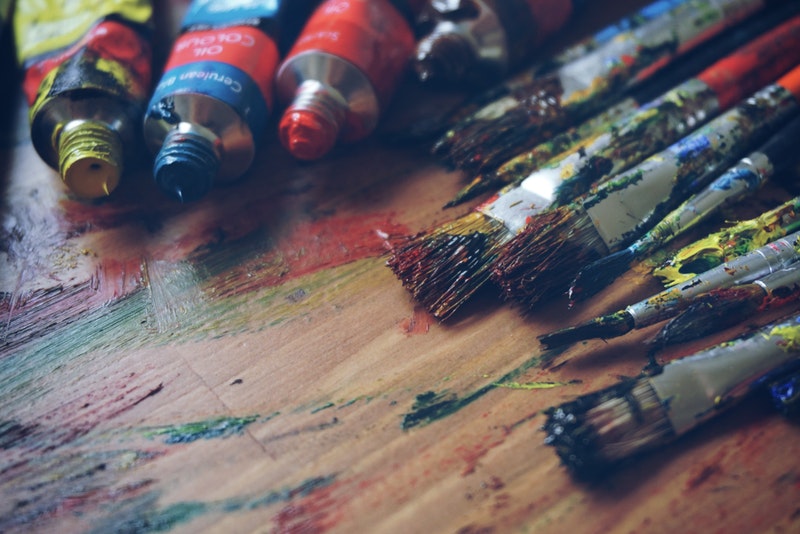 Route des Arts: an artistic journey not to be missed

One and the same battle: A response to October 20 editorial ‘Two battles underway: one against the pandemic, the other against misinformation’ 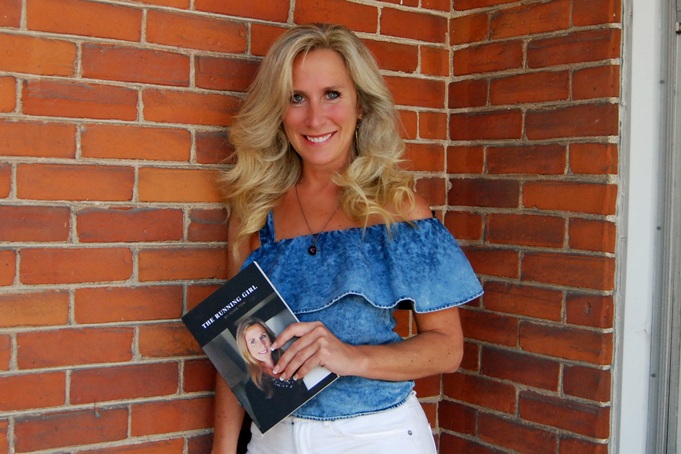