Chronic Wasting Disease measures have worked, according to Québec government 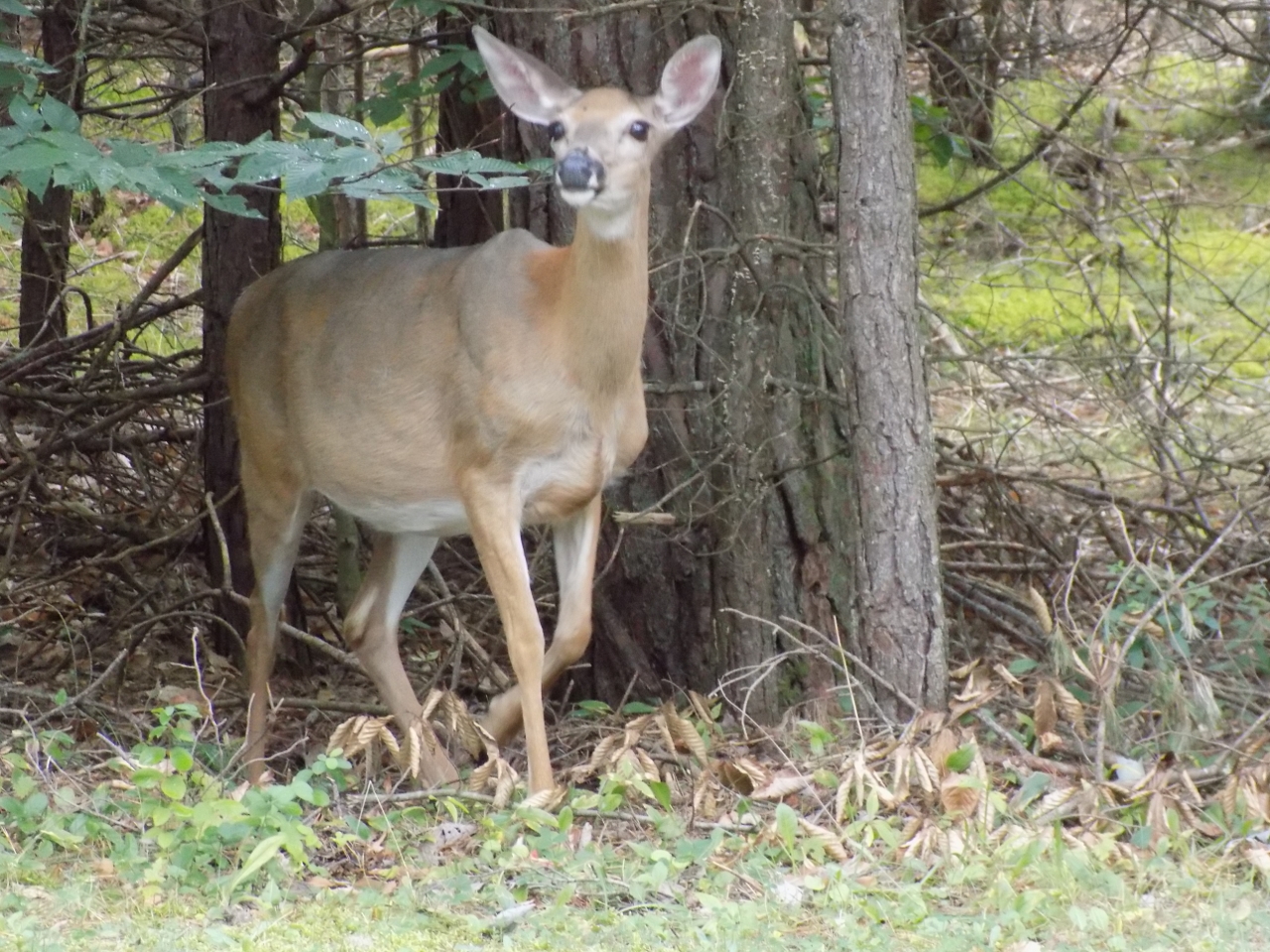 Wildlife management officials in Québec are claiming progress has been made with operations to detect and control Chronic Wasting Disease (CWD) in deer and other cervids in the Laurentides and Outaouais regions.

The Ministère des Forêts, de la Faune et des Parcs (MFFP—Ministry of Forests, Wildlife, and Parks), established an Enhanced Management Area (EMA) covering 17 municipalities following the discovery of the disease in a domestic deer herd in the Boileau area in the fall of 2018.

Testing of hunted deer and relaxed hunting regulations were introduced in the EMA to lower the wild deer population and prevent CWD from developing in those deer, and to prevent it from spreading to wild deer in other regions of Québec.  The local municipalities within the EMA include Grenville-sur-La-Rouge, Brownsburg-Chatham, Grenville village, and Harrington.

According to the MFFP, no cases of CWD have been detected in the 1,358 tissue samples taken from whitetail deer in the EMA.  The department attributes the success to the relaxed hunting regulations that were implemented.  It believes that if the disease is present in wild deer, the number of cases is so few that it is still possible to prevent it from spreading to other regions.

The EMA and relaxed hunting regulations were unpopular with many residents because of concerns it would lead to increased trespassing and harm the local tourism economy.  However, the MFFP stated that its plan followed best practices established by jurisdictions in the United States where there have been CWD outbreaks.  It noted that there was an increased presence of wildlife conservation officers during hunting season and that hunters showed courtesy and respect throughout that time.

“Although we still have to remain vigilant, the results are encouraging and we will continue to deploy the efforts needed to protect Québec’s wild cervid population from this disease,” said the Minister of Forests, Wildlife, and Parks, Pierre Dufour.

Grenville-sur-La-Rouge Mayor Tom Arnold was pleased that CWD has not spread.

“Hunting is a major economic activity that we want to preserve. The municipality will use every possible means at its disposal to rebuild cervid herds and supervise breeding activities,” Arnold said.

The MFFP will determine this spring how future CWD surveillance and hunting will be regulated within the EMA.