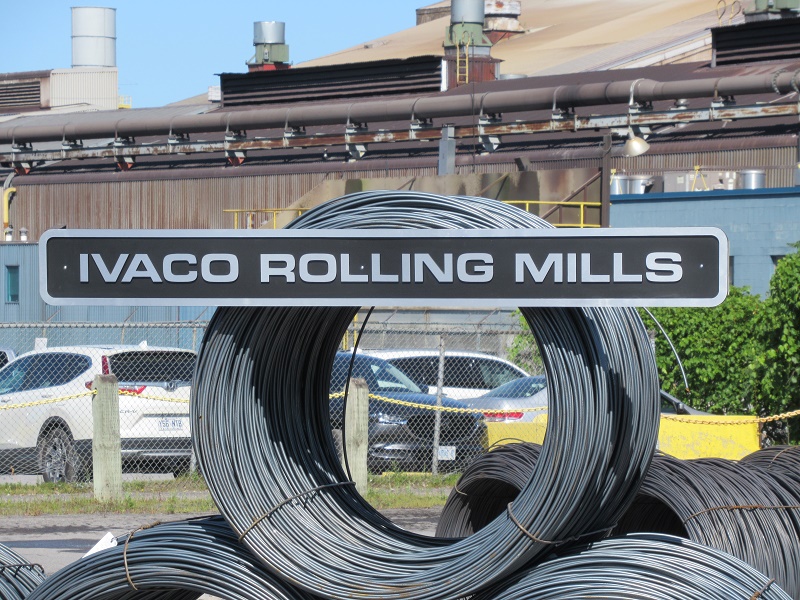 Employees at steelmaker Ivaco Rolling Mills in L’Orignal have ratified new collective agreements providing improved wages, benefits and other significant gains that will benefit hundreds of families and the entire community.

The employees, members of United Steelworkers (USW) Locals 7940 and 8794, voted this week to ratify five-year collective agreements with Ivaco, a leading producer of steel billets and hot-rolled wire rod. The new contracts cover about 400 USW members at the steel plant in this eastern Ontario community.

“The negotiations were conducted in a spirit of collaboration and respect, which helped achieve a good deal for workers and the employer, which also will benefit the community for years to come,” Warren said.

The new contracts will provide annual wage increases of 2% in each of the next five years. By the final year of the collective agreements, hourly wage rates will range from $29.09 to $35.98 for production workers and from $34.59 to $40.83 for trades people.

“The union’s two different bargaining units in this process were very well-prepared and were committed to working closely together in negotiating with the employer,” said Richard Leblanc, the USW’s Eastern Ontario Co-ordinator.

“More than 90% of our proposals were common to both units and there was a very good synergy, which made for effective negotiating and a successful outcome,” Leblanc said. 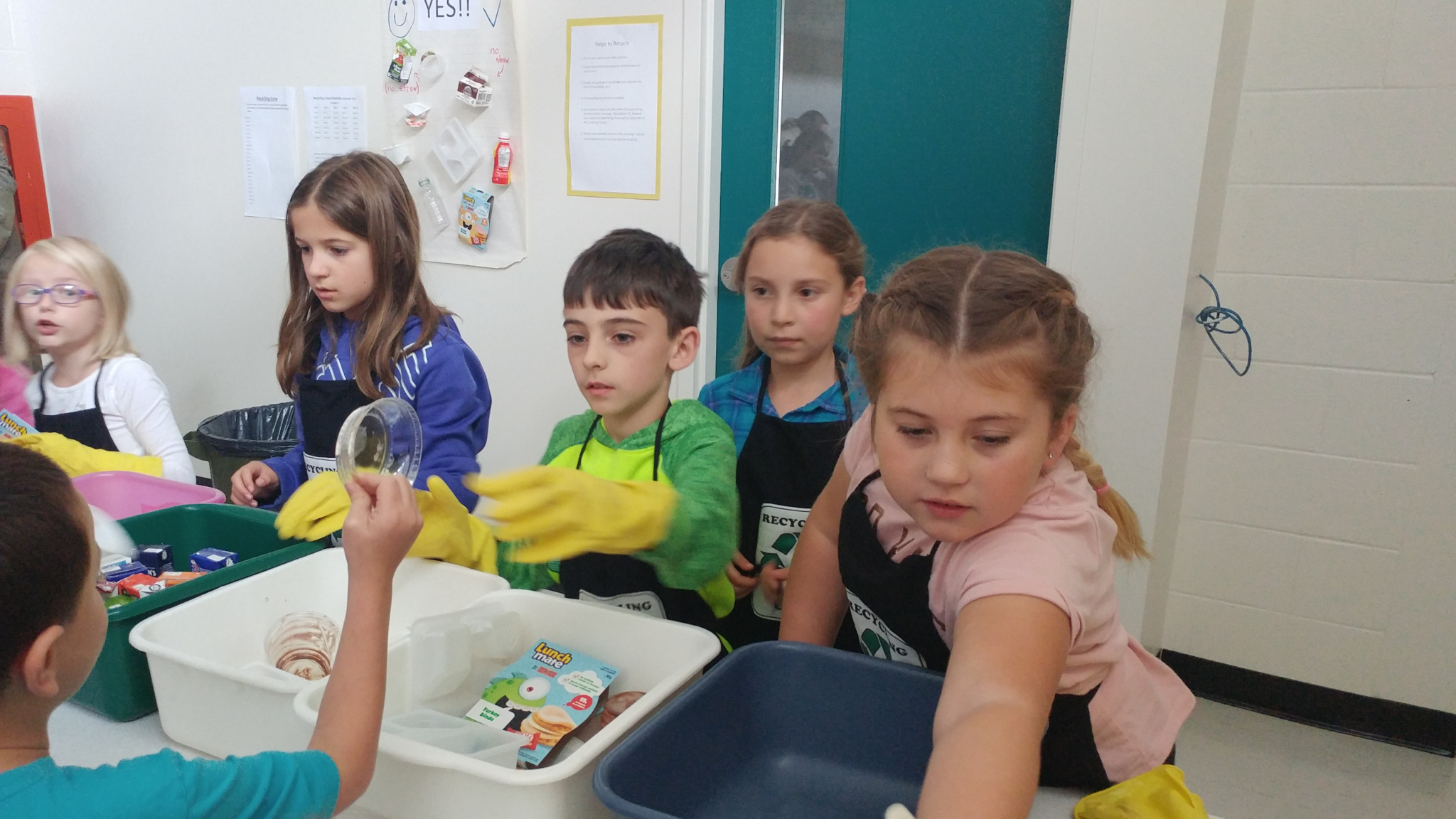 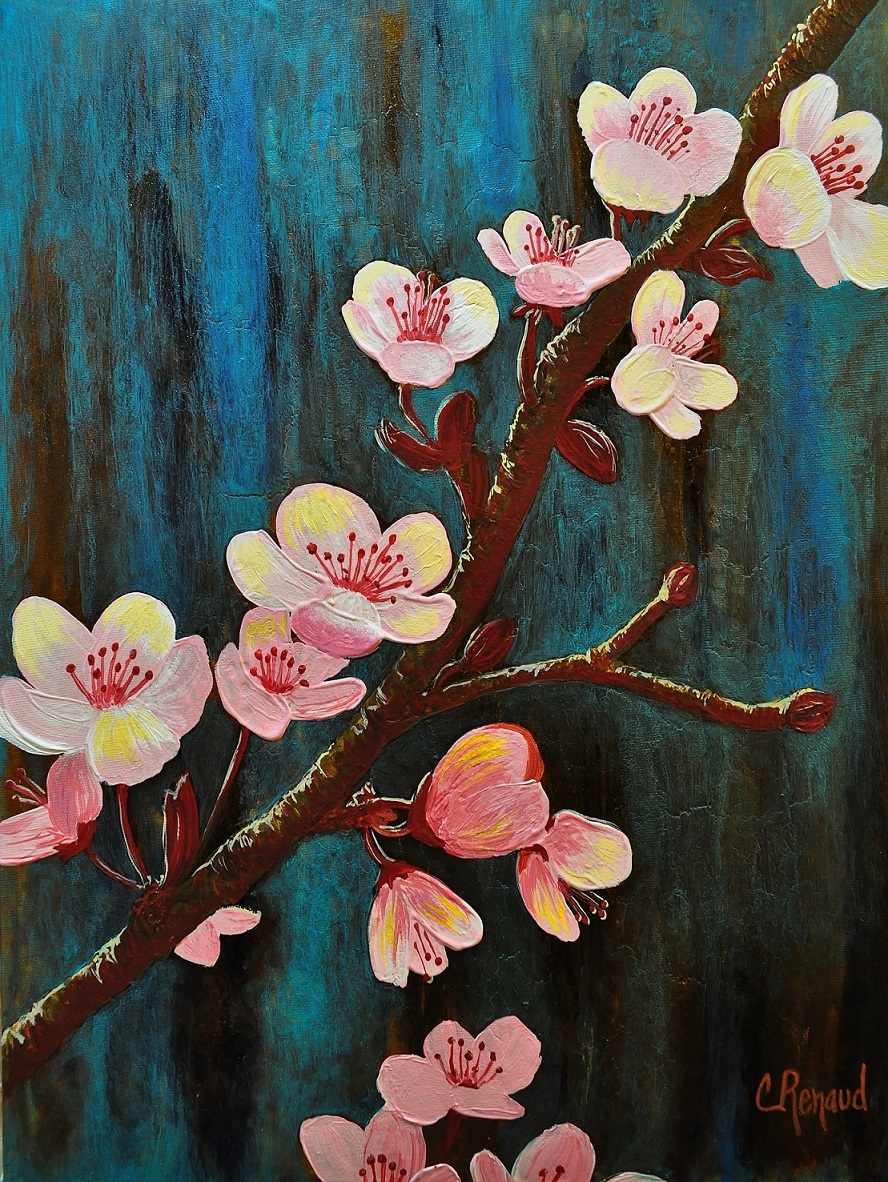