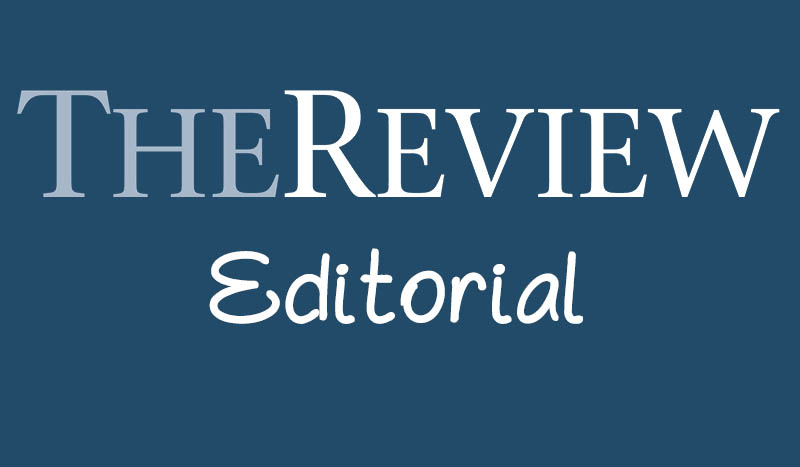 If you follow local news, you know that the mayor of Hawkesbury received a substantial raise of 25 per cent, shortly after taking office about a year ago. Likewise, municipal councillors in Champlain Township and other municipalities voted themselves a raise following a move by the province to make the entire portion of municipal councillor […]
This post is only available to members.