Champlain may move regular meetings to second Thursday of each month 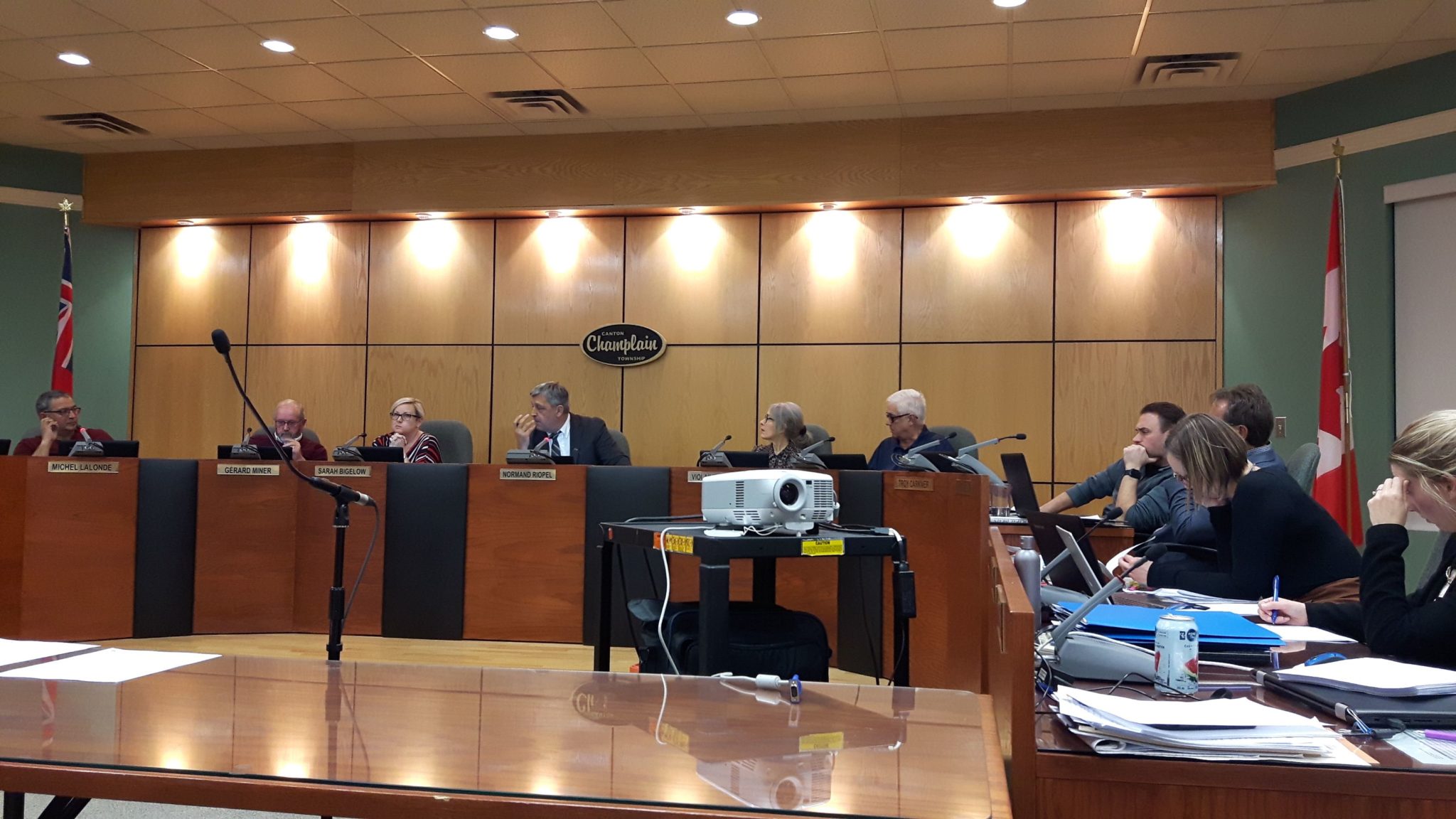 Champlain Township may be changing its meeting routines.

Since the election of the new council, a committee of the whole meeting has been added most to council’s meeting schedule on most months. The purpose of those extra meetings, taking place for the first time, was two-fold. Committees for various departments, such as water and sewage, have been eliminated. With several newly-elected councillors on board serving their first terms of office, it was decided that in-depth discussions could take place about one week before the regular council meeting, affording new councillors the chance to get up to speed on issues and avoid lengthy council meetings with lengthy explanations for newcomers. The committee of the whole meetings, held at the discretion of council, provided an opportunity for council to make recommendations and then reconsider them at the regular council meeting the following week.

But now, council may make a further change to its meeting schedule, to allow staff time to undertake research or prepare by-laws as requested at committee of the whole meetings.

Champlain Township will meet on Tuesday, December 10 at 7 p.m. in council chambers at 948 Pleasant Corner Road.