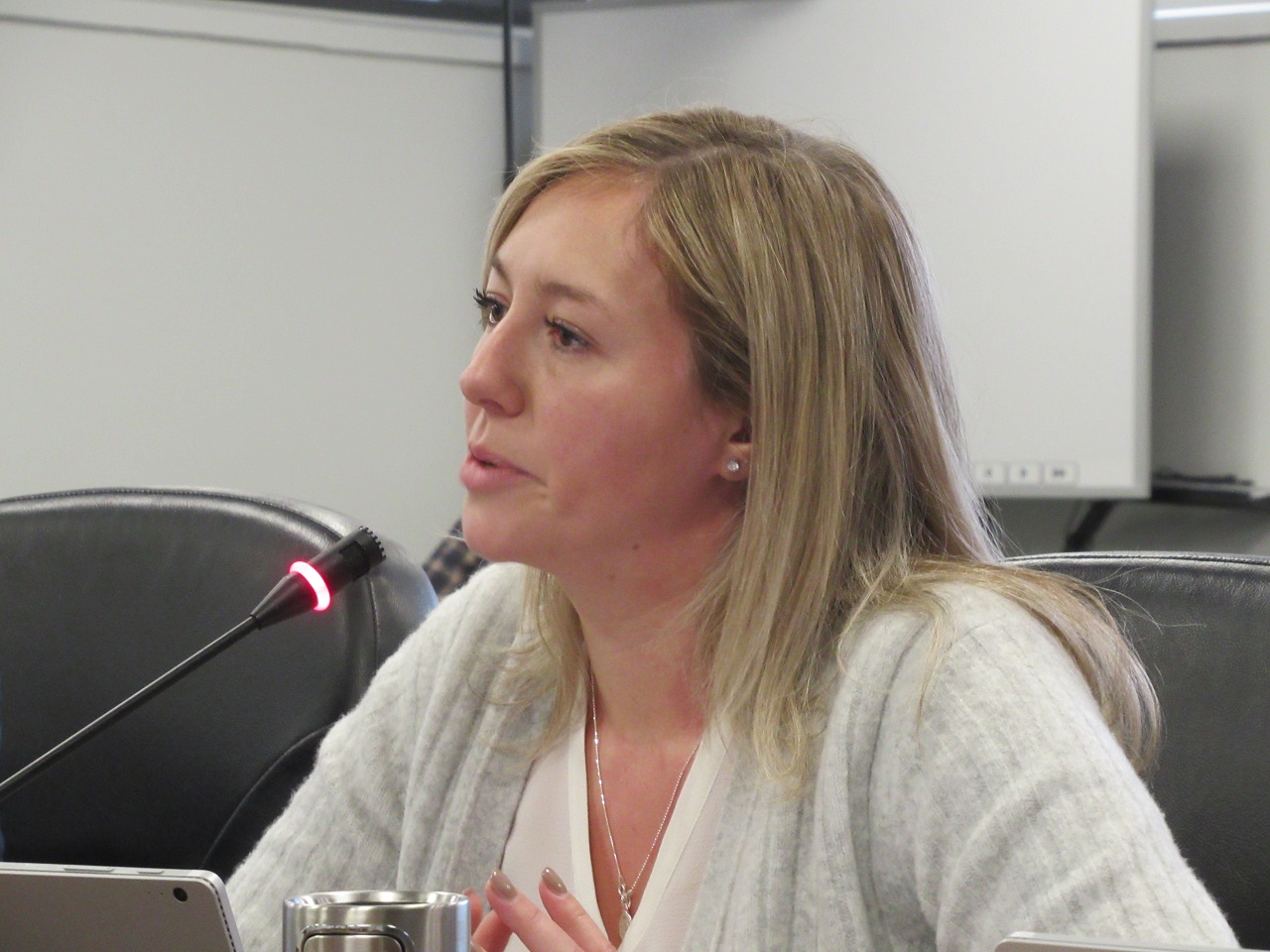 The new year is not here yet, but the 2020 United Counties of Prescott and Russell (UCPR) budget is now official.  Council approved the budget when it met on Wednesday, November 27.

According to Treasurer Valérie Parisien, the average value of a residential property in the UCPR in 2019 was $266,773.  With the three per cent tax rate increase in 2020, $32.55 more in property taxes will be collected from owners whose properties are of that value.

No changes in the budget expense estimates were made following the November 13 Committee of the Whole meeting when council approved adding a $10,000 contribution to the Eastern Ontario Warden’s Caucus (EOWC), $52,000 in 2020 insurance premiums, and a contribution to the Eastern Ontario Regional Network (EORN), project to improve internet and mobile phone service across the eastern Ontario.  However, council did vote to make 2020 the final year it would provide funding to the EORN.

TPRT support to be discontinued in 2021

Tourisme Prescott-Russell Tourism (TPRT) will also receive $182,000 in funding from the counties in 2020, but that support will also be discontinued in 2021.  The funding for the Conseil des Arts Prescott-Russell Arts Council (CAPRAC) will be maintained at the 2019 level of $101,800.

Council also approved the component of the 2020 budget that will see each mayor on UCPR council paid based on population according to census figures.

The actual approval of the 2020 budget by UCPR council was quite uneventful.  There was no commentary, debate, or questions asked by the assembled mayors and it was approved unanimously.  Clarence-Rockland Mayor Guy Desjardins was not present at the meeting.