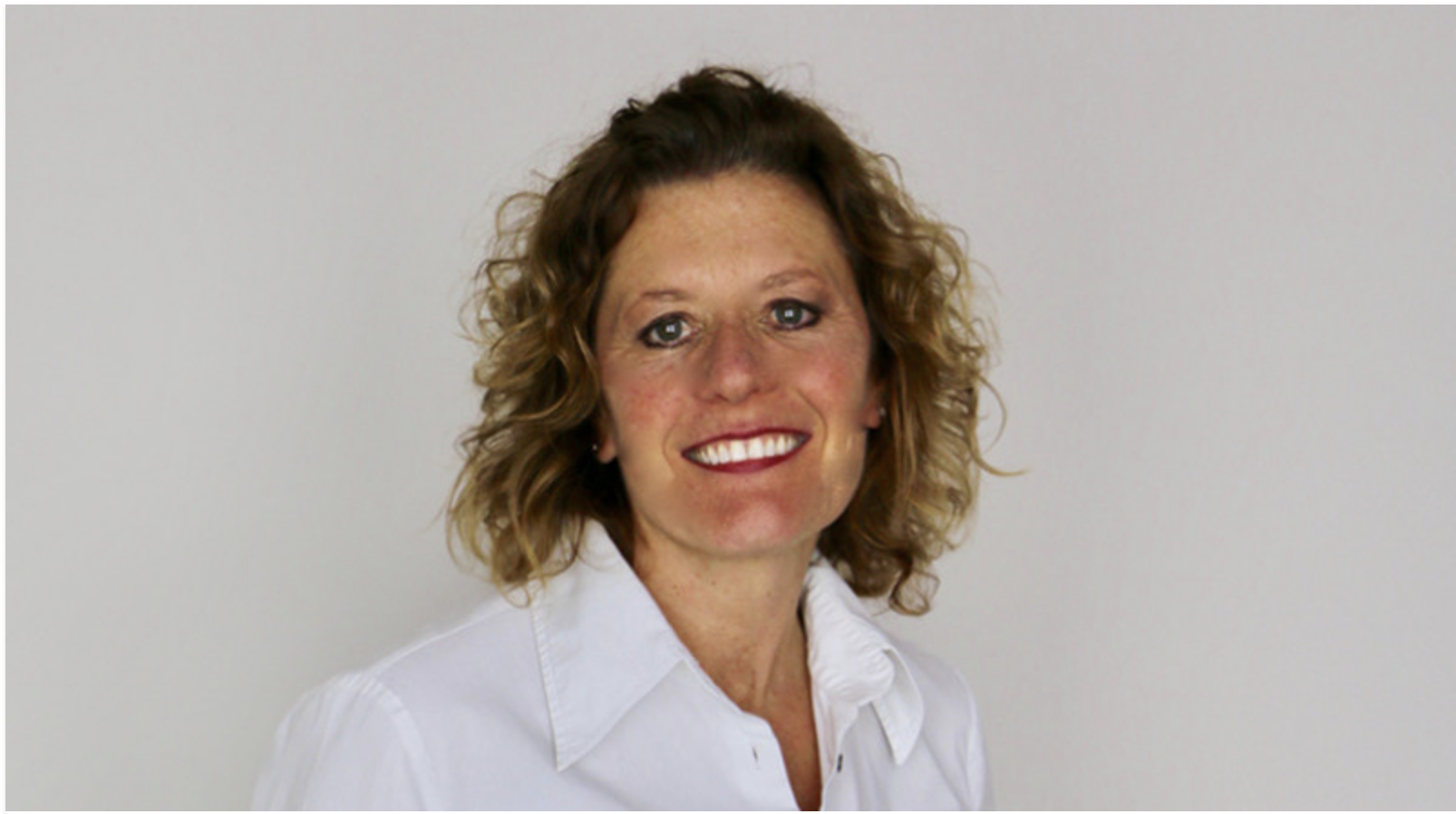 A new discussion group will be meeting for the first time on Sunday, December 1, 2019 at the Creating Centre in Vankleek Hill. The idea is the brainchild of Martine Turpin, who says that it is simply by speaking with people that the notion of an informal setting to allow people to talk about their life’s purpose — seemed to present itself. Called “Forgather”, the name is simply another way to say gather, or assemble.

“This will be very informal,” says Martine, who asked to be referred to by her first name. She feels that people are looking to bring awareness to how they are living their lives, but may sometimes be at a loss.

A breast cancer diagnosis a few years ago changed her forever, says Martine.

“After the fear subsided, a shift occurred, and I opened myself to the universal love and energy. I know how that sounds — but things changed in me. Life changed. The challenges I was facing became learning opportunities and a feeling of empowerment took over,” she explains.

“I see so many people who are tormented, anxious, living in fear — people have no energy. Maybe these discussions will help people tap in to universal energy and turn things around for them,” Martin explained.

Her aim is just to help people; she sums up her motives by saying that she feels called to do this.

Martine makes it clear that these get-togethers, which she is calling “Forgathering”, are not for debates or to discuss religious beliefs.

“We just want a place where people can connect with the source — to create a shift in how you perceive the world and what has happened to you,” he continued. There is a place of self-resourcefulness in which you can partake actively or passively.

“You create your journey to peace and happiness by getting to a place where there will be no judgement,” Martine commented.

“There are no ‘know-it’alls’ — it is more than we are all-knowing — we just need to go within and bring it out,” Martine continued.

Everyone is welcome to attend “Forgathering”, which takes place on December 1, 2019 at 1 p.m. at the Creating Centre and will then take place every second Sunday after that (December 15, December 29 etc.).

Martine says all are invited to come and change their world. If you have questions or need information, you can call 613-678-9924. The Creating Centre is located at 11 High Street in Vankleek Hill.