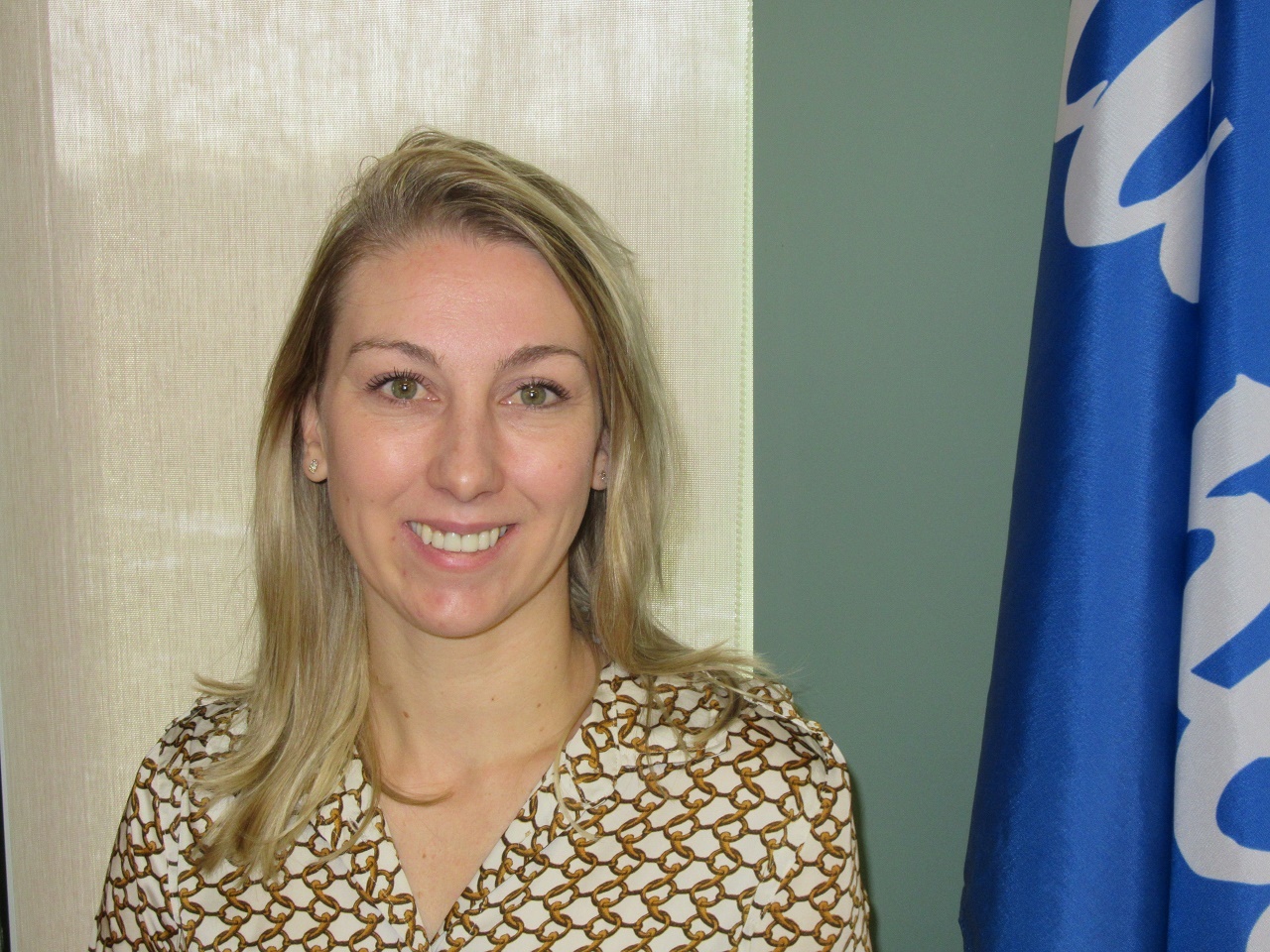 She was hired in September as the first full-time Senior Planner for Champlain Township.  Originally from Orléans, Laforest studied at Algonquin College in Ottawa and then received her Master’s degree in urban planning from Ryerson University in Toronto.  Her previous work in urban planning was in Alberta, first for the City of Edmonton and then the Town of Banff.

Laforest’s position was created by the township following the findings of the Opportunités Prescott-Russell Opportunities (OPRO) report commissioned by The United Counties of Prescott and Russell. It called for greater efficiency in municipal planning and in the organization of strategic projects.

Since being hired in Champlain, Laforest has moved to Vankleek Hill with her husband Joseph Rau.

“We both kind of fell in love with Vankleek Hill,” she said.

She said the main street and the character of Vankleek Hill are among the things that make it stand out.

“The best assets this community has are the heritage buildings,” said Laforest.

She thinks those heritage buildings could be leveraged to help the community celebrate its history.  Laforest said people will make a community a destination if they feel like they have shared values with it.

“There’s something special about preserving villages that still have their scale,” Laforest stated.

Of course, planning policies are set by the Ontario government and then local official plans and zoning by-laws affecting how lands are used are set by municipalities, and it’s the elected councillors who ultimately approve of developments, including the additional land available at the Vankleek Hill Business Park.

“It’s really interesting to me,” said Laforest about the potential for future development at the site.

She called it an extension of the community’s existing urban area but also a destination because of it being home to Beau’s Brewery and Sarah Cole Cider.

Laforest said the community and council will have to carefully consider what form future development in the business park should take.

L’Orignal faces different development challenges.  It has heavy and light industry on the edge of the village, but not many commercial and retail developments in the centre of the village or on the waterfront.

Laforest said community input will be important for developing a plan for development in L’Orignal.

“The waterfront is one of the community’s best assets,” she noted.”

L’Orignal also has so-called “employment lands” available that are available for businesses and that could create jobs, explained Laforest.