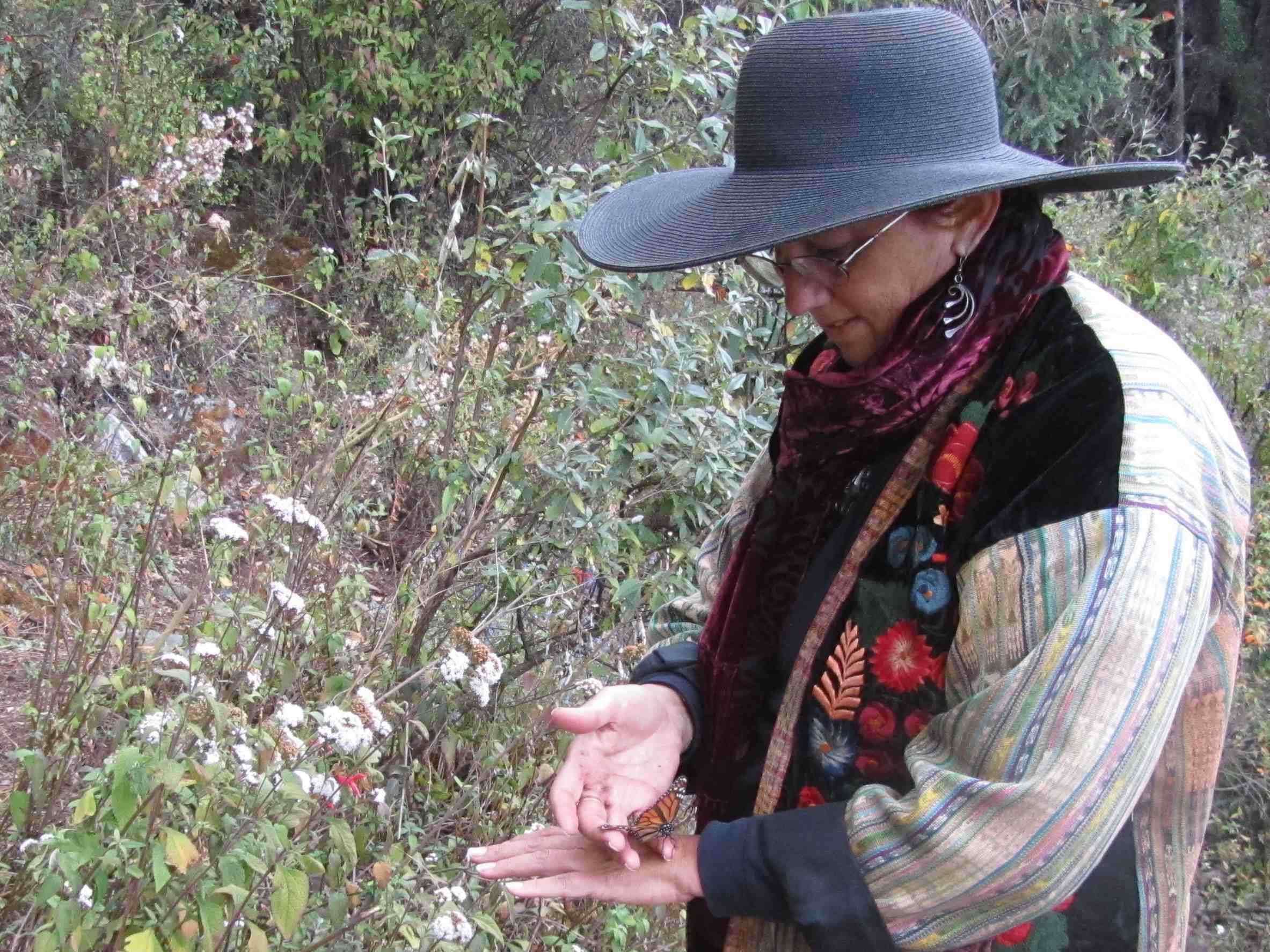 Brenda Wilson, a long-­time past resident of North Glengarry, will be returning to the Cornwall Public Library on November 6th to launch her new novel entitled, “Takewing a.m.”

Takewing a.m. tells the story of two families, the Desjardins living in the fictional Eastern Ontario town of Glenfield, and the Santanas from Ocampo in Central Mexico. These families are brought together by their love of the monarch butterfly, a tiny creature that migrates a staggering 5,000 km each year between the rugged Sierra Mountains of Mexico and the rural farmlands of Canada. Just as they have for millennia, the monarchs’ spectacular life cycle has become a beacon of hope for all that is beautiful and fragile in our world.

Takewing a.m.” tackles hard topics that impact the lives of both humans and butterflies alike. Threatened by extreme weather, loss of habitat and the degradation of their food sources, monarchs hover between survival and extinction. Their drive to survive is mirrored in the story’s characters as they are inspired by the strength, courage and determination that the monarch butterfly – one of the most beautiful and seemingly fragile creatures on earth – demonstrates every day of its life.