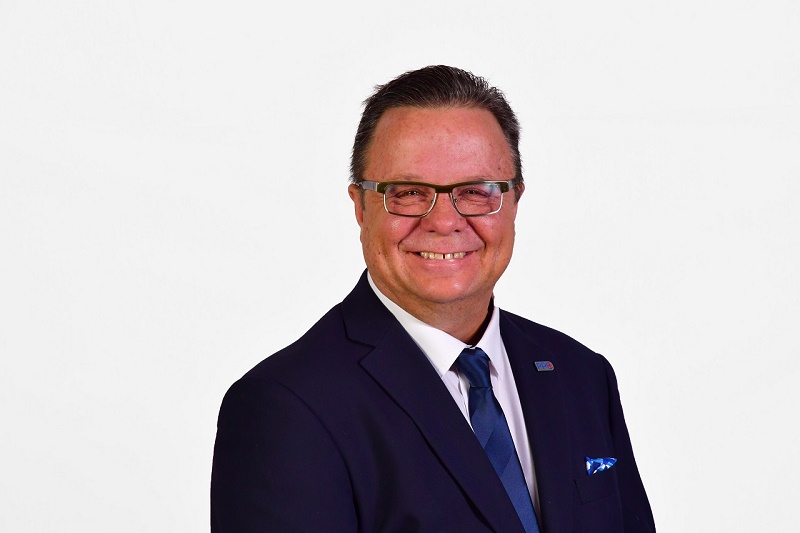 Businessman Sherwin Edwards is the People’s Party of Canada (PPC) candidate for the federal election in Argenteuil-La Petite Nation.

According to Edwards, he was originally asked by the Conservative Party of Canada to be a candidate, but he was not pleased with the party under Andrew Scheer.

“I don’t believe it represents true conservatism,” said Edwards, adding that he thinks the Conservatives have gone too far to the left.

In March, Edwards met PPC Leader Maxime Bernier in Ottawa and was very pleased with the conversation.  Bernier asked him to be a candidate and Edwards decided to do it.

“I have to do this for the sake and future of our country,” he said.

Ending supply management in agriculture is one of the PPC’s defining promises.  Edwards said he knows a fourth-generation farmer who left the dairy industry because high quota prices made the profit margin too low.

Edwards explained that a PPC government would balance the federal budget in two years.  It would be done through the elimination of “corporate welfare,” subsidies and grant to corporations, eliminating all non-emergency foreign aid, and reducing taxes.

“Private investment is running away from Canada,” said Edwards.

In order to change that, the PPC would reduce taxes, bureaucracy, and regulation to make Canada more attractive to investors.

“We are against mass immigration,” Edwards said in reference to the PPC’s plan to reduce the number of immigrants Canada accepts.  The PPC wants to limit the number to 100,000 to 150,000 people per year and base admissions upon economic needs in Canada.  Refugees would only be accepted from actual refugee camps and asylum seekers attempting to cross into Canada at unofficial border crossings would be redirected to official ports of entry.

According to Edwards, the changes would eliminate backlogs in refugee and immigration applications and reduce wait times for skilled workers awaiting entry into Canada.

Edwards promoted the idea of capturing carbon dioxide emissions as a renewable energy source. He also said the PPC would do more to protect water resources.  He added that a closer examination is needed into what causes climate change and said some of the scientific research about the causes is being “muzzled.”

“I want to be there for my people,” Edwards said as a commitment to voters.