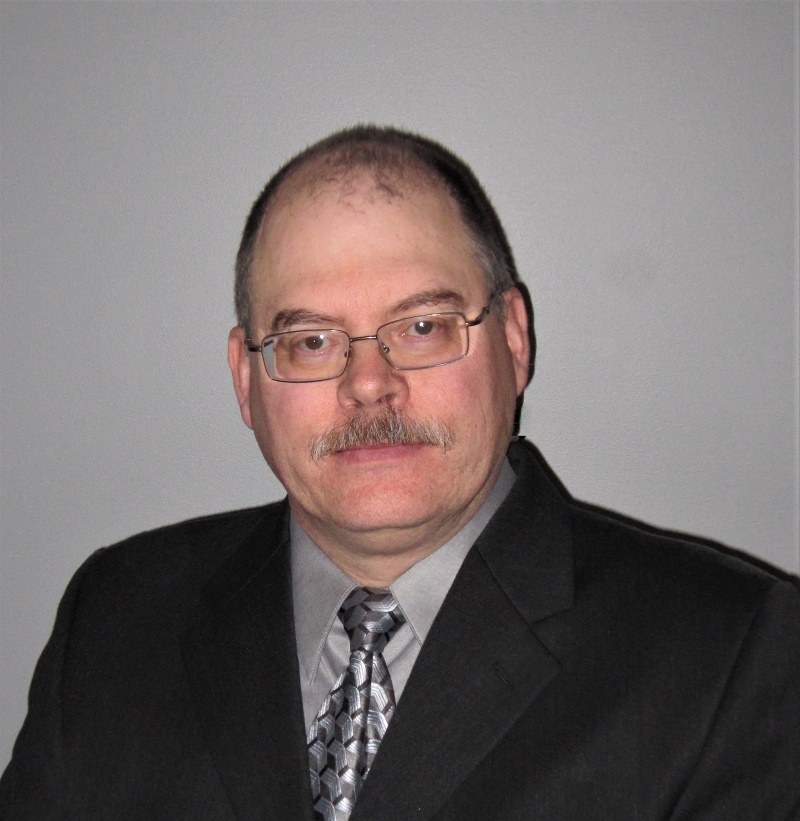 Fey, a retired 26-year member of the Canadian Armed Forces, said he said he was not satisfied with what the other parties were offering, so he decided to run as an independent candidate in the federal election.

“There’s not one of them I would trust with that platform,” he said, adding “We deserve better.”

Honesty is important to Fey. who said it is part of who he is as a result of his military career.

Decisions need to be based on facts, according to Fey.  He said that sorting out facts to make wise decisions was a big part of his life in the armed forces, and that he would use the same approach to represent his constituents.  He said he would also research opinions he disagrees with in order to learn more about differing viewpoints.

The federal carbon tax has been a big issue in the election campaign.  Fey said it is really just another fuel tax and is no different than the HST that consumers already pay.  He questioned if the proceeds from it will actually be used to counter climate change.

Speaking about agriculture, Fey said Canada cannot rely on one or two countries like China or the United States as markets for commodities, citing soybeans as an example.

He said that if those countries do not want to buy Canadian produce, it could be processed into other products here and then sold abroad.

Better rural internet service is what Fey said Glengarry-Prescott-Russell needs the most.  He said federal regulators need to take a stronger stand against the big phone companies that control most of the industry.

Fey is not a fan of career politicians, or of people who enter politics only for purposes of self-promotion. He said people need life experience before they go into politics.

“There are some real doozies,” Fey said in reference to the other candidates in the riding.