Opinion: My take-away from the federal leaders Monday debate 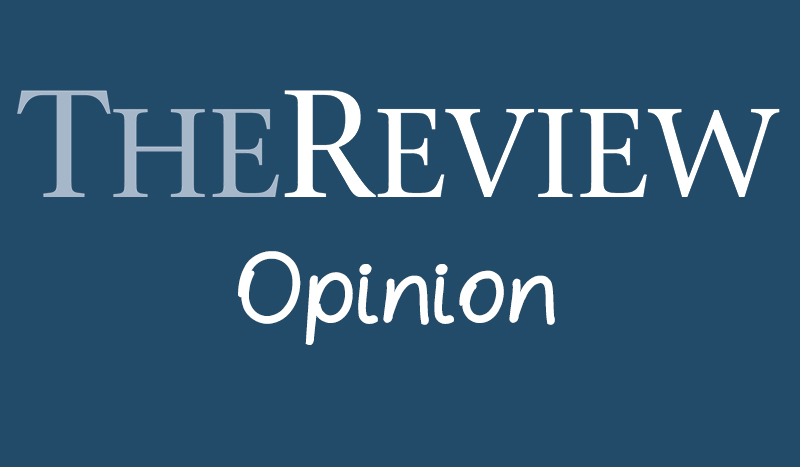 Editor’s Note:
Grade 12 student Jean-Michel Tweed is spending part of this school year working at The Review as a student journalist.
We knew when he signed on that he loves politics. So it was no surprise to us to learn that he had attended the federal leaders debate on Monday evening.

We decided to ask for this 17-year-old’s take on things.

Are you ready? Here is what he has to say about the great debate.

On Monday night, I had the privilege and absolute pleasure of attending the Federal Leaders Debate in Gatineau. I was so anxious, and when all the leaders walked onstage, my heart nearly stopped. Seeing all the leaders at once was exhilarating.
There were so many exciting moments that I would need an entire newspaper to talk about them. From Jagmeet Singh hitting the right tone on abortion, to Andrew Scheer’s below-the-belt opening statement, to all of the leaders uniting against Maxime Bernier’s appalling remarks. But I will start by saying that hands down, the night belonged to Jagmeet Singh. He said what needed to be said. He pulled his punches at the right moments, and punched hard when the time came. Especially when it came to abortion. While everyone else was arguing, he just simply said it’s not up to the men on the stage to decide what women can do with their own bodies.

And I was taken by surprise when Scheer said he was pro-life. I was not surprised by his stance, but surprised and glad that he finally said it out loud. And I have no problem with his stance. However, I, like many people thought his opening comments, in which he politicized blackface, were absolutely below-the-belt. Using something like that as a political tool is frankly disgusting! And on top of that, he was supposed to be answering a question, which most leaders did not answer.
And of course, Maxime Bernier had a tough time. He had no friends on that stage. Every leader, including Trudeau and Scheer, teamed up and called out Bernier for his ridiculous comments. Every time he was confronted regarding his remarks, like calling multiculturalism a cult, or calling Greta Thunburg mentally unstable, he used a blanket that Donald Trump would typically use: “I’m just telling it like it is”.

But like the leader of the Bloc Québécois said: “Invoking the truth, does not include denying climate change.”

They were so many other moments — but like I said, it would take up the whole newspaper.

And one more thing: I got to meet someone special at the end (Justin Trudeau). But I was just glad to be able to be there, and I can’t wait for election day!