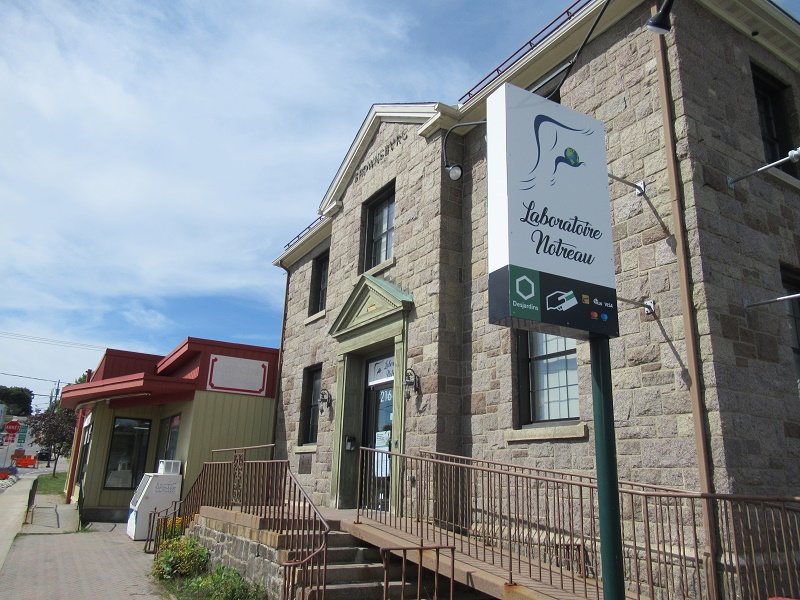 The Desjardins ATM at the Laboratoire Natreau/old post office building in Brownsburg is being removed on September 19. Photo: James Morgan

On September 19, the Desjardins automatic teller machines (ATM) will be removed from Brownsburg and St-André-d’Argenteuil.

The removal of the ATM’s means no major financial institution will have a machine in St-André-d’Argenteuil.  In Brownsburg, only the Laurentian Bank ATM, and a private ATM at a depanneur will remain once the Desjardins ATM in the Laboratoire Notreau/former post office building is gone.

Desjardins is the umbrella organization for all Caisses populaires in Québec, which are similar to credit unions and are owned by their customers.  The Lachute-based Caisse Desjardins d’Argenteuil is responsible for the ATM’s being removed.

Caisse d’Argenteuil President René Cousineau said transactions had diminished significantly at the Brownsburg ATM, which led to the decision to remove the machine.  Cousineau said 65 per cent of their transactions are over the phone or online, with the remaining 35 per cent at ATM’s or the counter at the headquarters in Lachute.

According to Cousineau, customers can do more of their transactions online, and are welcome to contact the Caisse to see what options are available to best meet their needs.

The MRC d’Argenteuil has come out against the removal of the ATM’s.  In a recent news release, it criticized the decision for making it difficult for residents to have easy access to professional and personalized financial services, especially since internet and mobile phone service across the region is poor in some places.

The Laurentian Bank branch in Lachute recently eliminated counter services and is requiring customers to do most of their transactions by ATM or online.  Wentworth township council voted on September 9 to discontinue using the Laurentian Bank for municipal banking because the changes mean its needs can no longer be met.  Wentworth’s new banking provider will be the Caisse Desjardins. 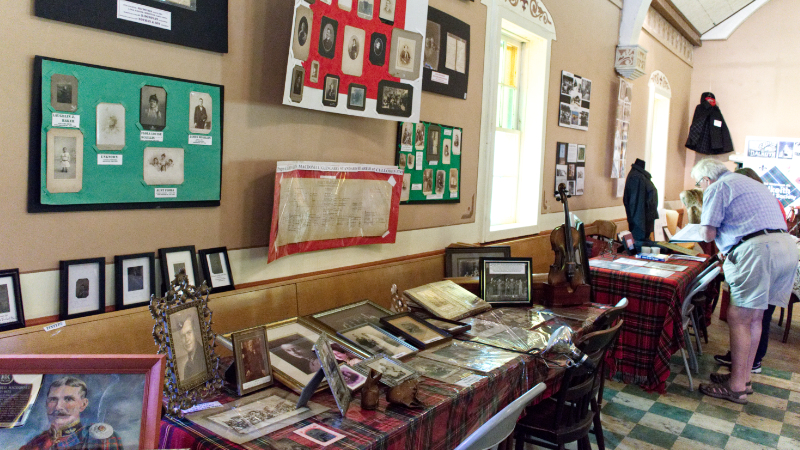 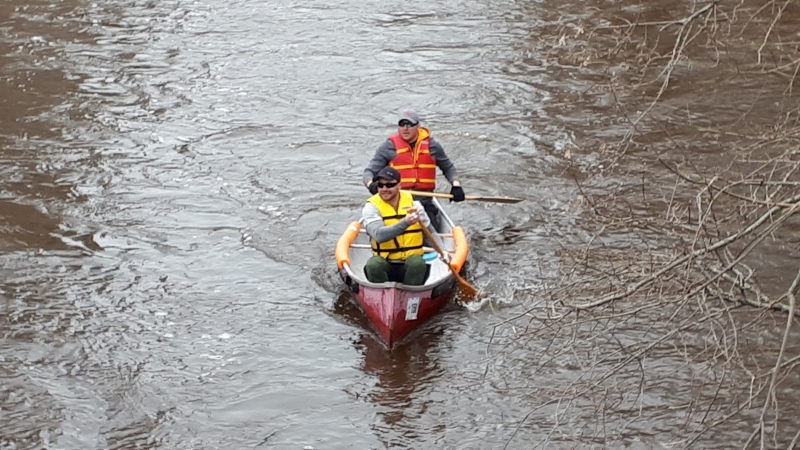 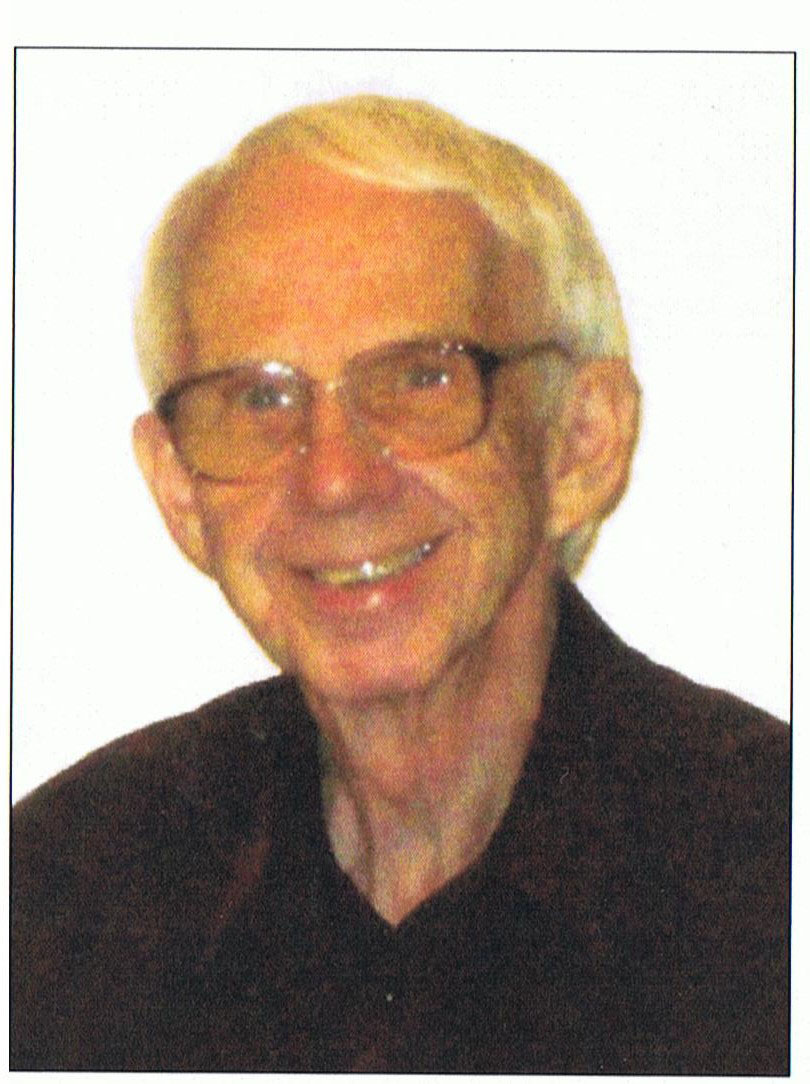