Pass the Flag Across Canada 2019: Jeeps travelling through Hawkesbury on August 27 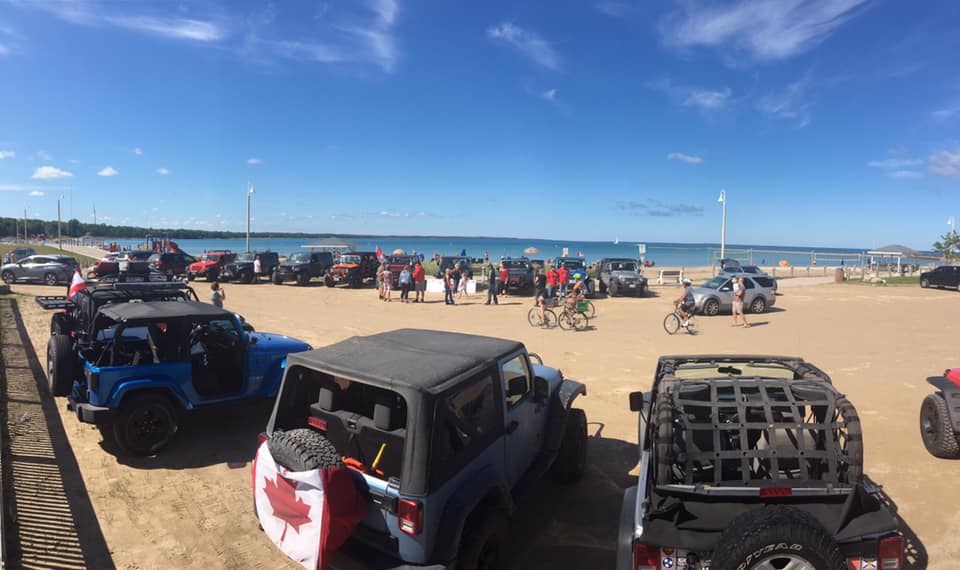 Ashleigh Hoszowski‎ posted this photo from the shores of Lake Huron. This week-long event will pass through Hawkesbury’s Main Street on Tuesday, August 27 at about 3 p.m.

Pass the Flag Across Canada runs from August 17 to August 29 and is set to pass through Hawkesbury on August 27 at about 3 p.m.

You can read more about the progress of the event here.