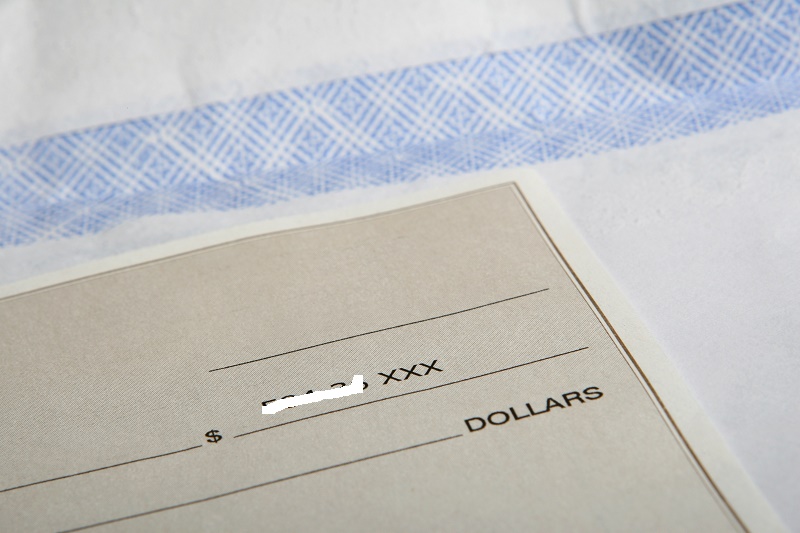 Compensation for farmers in supply-managed sectors affected by new international trade agreements has sparked debate among federal election candidates in Glengarry-Prescott and Russell.

In mid-July, Conservative candidate Pierre Lemieux released a statement asking where the compensation was for dairy, poultry, and egg farmers.  Those sectors have had to relinquish market share to products from the United States and Europe as a result of trade agreements Canada has reached with their governments.

Lemieux said the Liberal government promised to have the compensation program in place by the end of June, but nothing had happened by mid-July.

He thinks the Liberals are going to use the compensation plan as a campaign ploy.

“If you want this compensation, vote for us,” is how Lemieux thinks the Liberals are arranging their plan.

Lemieux has repeatedly criticized the Liberals for weakening the supply-managed sectors, but NDP candidate Konstantine Malakos would not have any of it.

“I think that’s very rich coming from Pierre Lemieux,” said Malakos, who said supply management was already being eroded under the former Stephen Harper government, of which Lemieux was a member.

The NDP candidate said there is little difference between the Liberals and Conservatives.

“They’re in lock-step in a lot of ways when it comes to international trade,” he stated, assuring that things would be different for farmers under an NDP government.

“We’ll actually compensate the farmers and we’ll do it right away,” Malakos said.

He added that the NDP would not enter into any further trade agreements that would “sign away Canada’s food sovereignty.”

Liberal MP Francis Drouin, who is seeking re-election, assured farmers that the compensation will be announced before the election campaign begins in September.

Drouin noted that the promise of a $3.9 billion compensation package for supply-managed farmers was part of the 2019 federal budget, which was voted against by the Conservatives in Parliament.

The MP explained that the agriculture department has had to develop details of the compensation plan and then the proposal must be reviewed by the Treasury Board.

“It will be done before the end of the summer,” said Drouin.