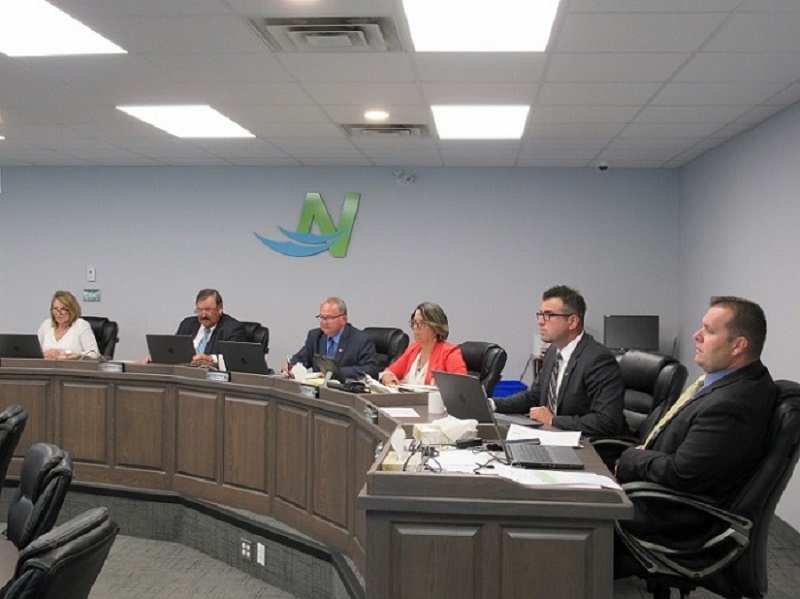 Municipal staff in La Nation have found a way to bring down the cost of upgrades being made this summer at the wastewater treatment facility in Limoges.

The Review recently reported that the lowest tender bid to do the work was $10 million but the project cost had been budgeted at $8 million, but council planned to proceed despite increased cost.

At the July 23 council meeting, Water and Wastewater Director Doug Renaud introduced a plan that will see less work done on the project and result in more than $1.1 million in cost savings.

Originally, solid waste was to be removed from two cells at the facility.  After evaluating the cost, it was decided that removal was only required in one cell.

Council approved the recommendation and Mayor François St-Amour was pleased that efforts are being made to bring down the cost.

He said that change orders are common during construction projects and that more could occur, which would bring down the cost further.

Upgrades to the he Limoges wastewater treatment plant are being financed through the municipal operating budget, and not the capital budget.