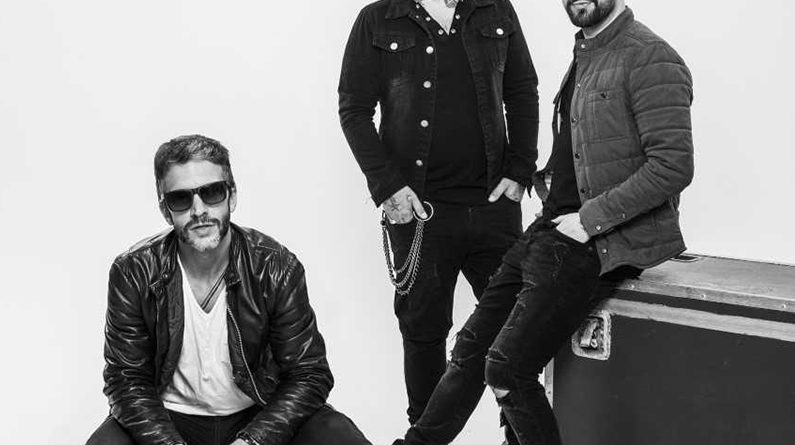 Kain is one of the headliners at the Plantagenet Bean Festival, which takes place in September 2019.

The Plantagenet Bean Festival has announced its official program for this year’s festival, which will take place from September 13 to 15 at the Plantagenet Catholic High School. The festival will welcome the Canadian Strongman and Strongwoman Championship and Jean-François Caron, the strongest man in Canada. The competition will be broadcast on RDS, a French sports network.

On Friday night the event will feature the band “Kaïn” and local country singer Damien Maze. A bean and macaroni dinner will be available to the audience before the show. On Saturday evening, comedian Michel Barrette will be on deck, as well as Christine Morency and a local comedian.
On Sunday, a brunch prepared by the Canadian Culinary Federation is back and the famous beans contest called, “My Grandmother’s Beans are the best!” New this year, visitors will be able to enjoy an amusement park. A variety of activities for children will take place all weekend. There will also be a place for RVs.

The weekend passport is available at the price of $65 instead of $80 during the pre-sale from June 3 to 12. You can get your tickets at festivaldelabine.ca

The Plantagenet Bean Festival’s mission is to organize an event that will be both entertaining and will promote culinary tourism to boost the local economy. The festival’s vision is to bring family and friends together through traditional baked bean recipes.

louise has 1280 posts and counting.See all posts by louise