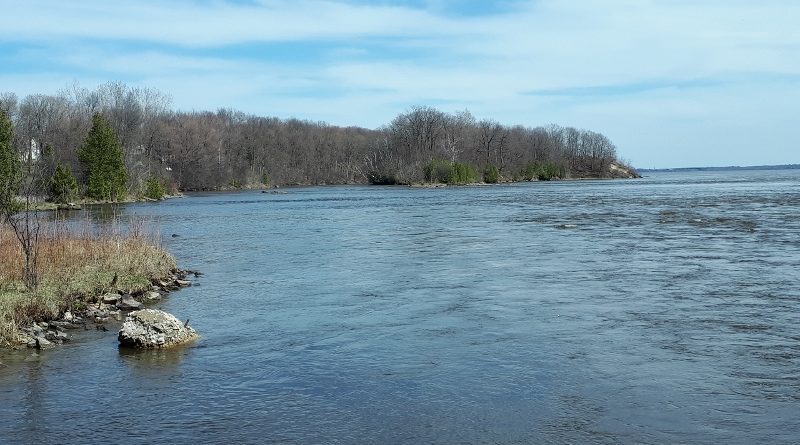 A new bridge over the Grenville Canal is the latest of improvements being made to the historic waterfront area on the Ottawa River.

On May 8, Municipalité Régional de Comté (MRC) d’Argenteuil council approved an expense of up to $1.1 million for a new arch bridge for bicycles and pedestrians that will cross the waterway.

According to Grenville Mayor Pierre Thauvette, the bridge will be located at the southern part of the canal and allow connection between the mainland and the island that separates the canal from the Ottawa River.

The existing recreational path in the area ends underneath the Long-Sault Bridge.

Thauvette emphasized the cost to the MRC for the bridge could be lower than what council approved because they are seeking other sources of financing from community organizations.

Even though the new bridge will be in the Village of Grenville, it will be owned and maintained by the MRC d’Argenteuil.

Construction of the new cycling and pedestrian bridge is to begin in the late summer or early fall of 2019.

The Grenville Canal is a National Historic Site due to its importance as an early transportation route.  Parks Canada has recently been repairing the canal monument in the centre of the village and has replaced the plaque on it.

The Ministère des transports du Québec is also in the process of replacing the timber deck on the only bridge that carries vehicle traffic across the canal in the village. 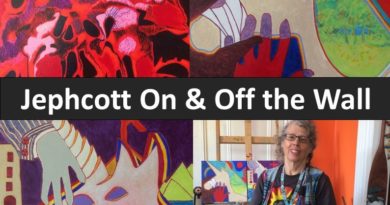 Jephcott On & Off the Wall at the Arbor Gallery 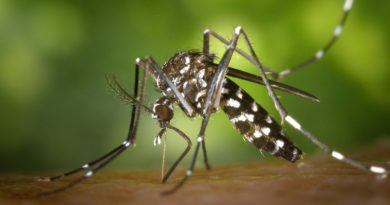 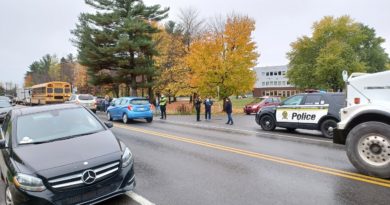