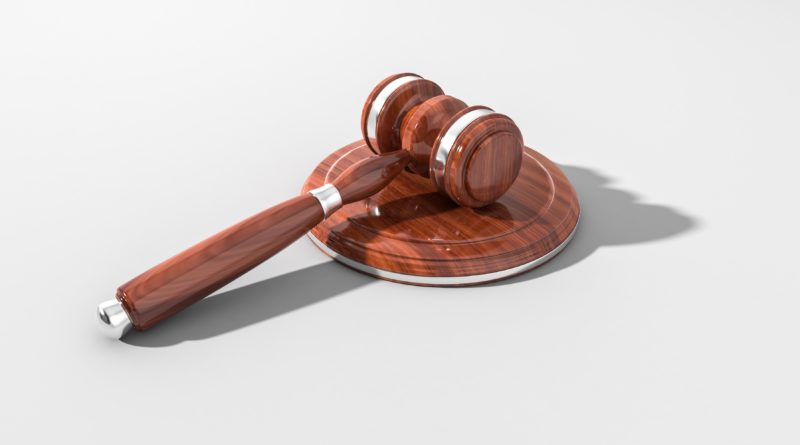 A North Glengarry man charged with allegedly unlawfully wearing a military uniform appeared again in the Ontario Court of Justice in Alexandria on April 3 and 4.

Simon de Rothschild, 48, was arrested by the Ontario Provincial Police (OPP) on September 28, 2018.  He was subsequently charged under Section 130 of the Criminal Code which states it is an offence to represent oneself to be a peace officer or public officer, and that if a person is not a peace officer or public officer, it is an offence to use a badge, uniform, or equipment that is likely to make others believe they are such an officer.

De Rothschild was allegedly wearing a Canadian Army uniform.  Section 419 of the Criminal Code specifically outlines that it is an offence to unlawfully wear or misuse a military uniform.

The purpose of the recent court appearances were pre-trial discussions in order to arrange the actual trial.  They are private meetings and are closed to the public and press.

Justice Gilles Renaud told the open court that the purpose of pre-trial discussions is to go through the “give and take” of how a trial may unfold.

February 12 and 13, 2020 have been set aside for de Rothschild’s actual trial.  Renaud said a different judge will preside at the trial.

De Rothschild is scheduled to again appear in court for an additional, short pre-trial meeting on June 5 in Alexandria. 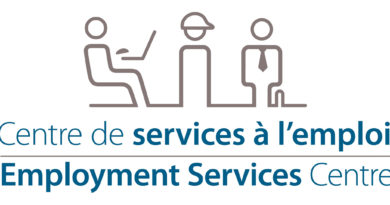 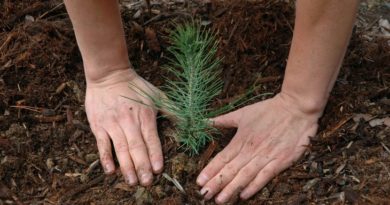