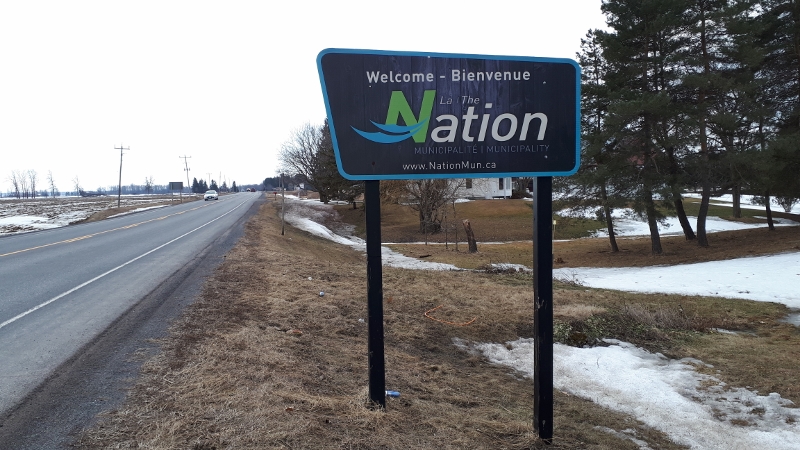 There is lots of room left at La Nation’s three operating landfill sites.

The report suggests it would be more economical for the municipality to close the Caledonia landfill and have residents instead take waste to the South Plantagenet landfill site instead.  However, the report recommends keeping Caledonia open as there would be “no immediate cost savings” from closing it.

If waste from regular garbage collection from only the former Caledonia Township was instead sent to the site, it would add 442 cubic metres per year.  However, at the current low rate waste being deposited, the site could technically stay open until 2167.

The report notes that if regularly-collected waste was diverted to the site, some improvements to environmental safeguards could be necessary.

Usage of the Limoges landfill site and Household Hazardous Waste Depot is considerably higher.  It received 3,654 square metres of waste and cover material, such as soil for covering waste material, in 2018. Limoges has a capacity for 78,656 cubic metres more and could remain open until 2041.

At the South Plantagenet landfill and Household Hazardous Waste Site, 2,160 cubic metres of waste was deposited in 2018.  The remaining capacity is 578,958 cubic metres.  The report estimates the site can remain open for another 81 years.

The St-Albert landfill site was closed in 1999-2000 and is under a post-closure monitoring program.

The Nation Mayor François St-Amour said inspections of the current and former landfill sites by the Ministry of the Environment, Conservation, and Parks have not revealed any problems with the facilities.

He did say, though, that the municipality may have to investigate obtaining easements near the sites in the future in order to obtain access for future environmental remediation work. 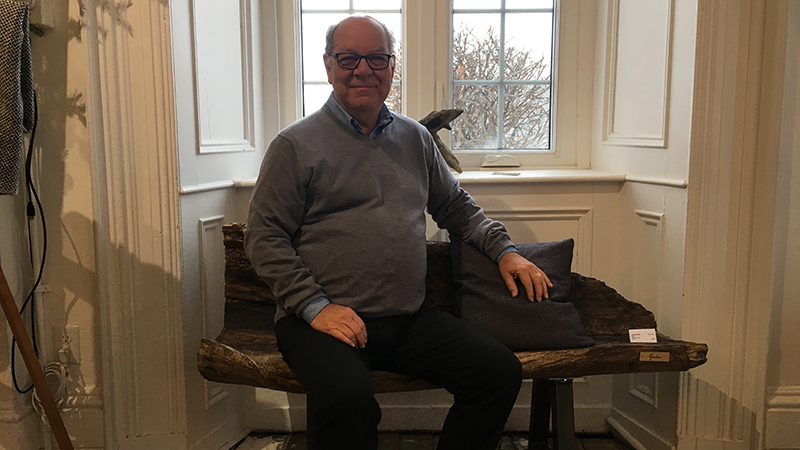 Electricity relief continues until May 31, all provincial emergency orders extended until May 19, 2020