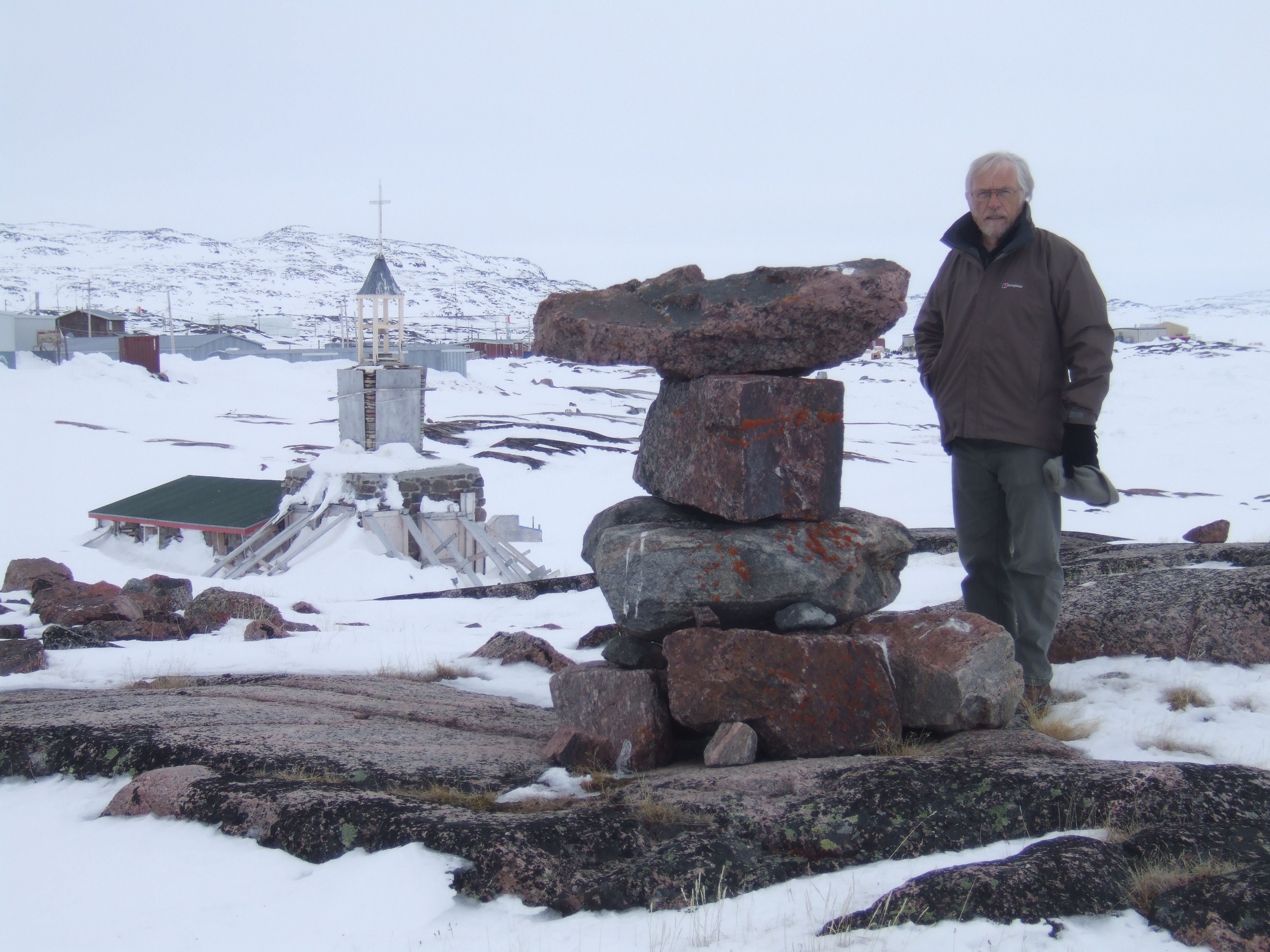 Dr. Stuart Robertson at an inuksuk in Kugaaruk, Nunavut.

Given a choice, most retirees in their 70s would go south for the winter. Ever the maverick; Stuart Robertson flies north. For the past 11 years, Dr. Robertson has been bringing badly-needed dental services to the inhabitants of Nunavut, visiting every community in the region.

Dr. Robertson, who with his wife, Barbara, divides his time between Vankleek Hill and their farm near Lochiel, makes three to four trips a year to the north, each lasting three weeks, as part of a Health Canada program on Inuit health. His next foray is scheduled to begin in early May.

“I sold my dental practice in Ottawa in 2008,” he says. “But I still love dentistry and I love the people of the north, who are strong and have survived the harshest environment on the planet for thousands of years.”

This unusual practice is not without its challenges. “It’s often hard to get there, and to get back, because of the weather,” he notes. “Some of the hotels are awful and the work can be physically very tiring.”

Then there are the patients. “A lot of our patients are terrified. With the number of rotating dentists, many of them have had really bad experiences, so they need a lot of assurance.” In most of the communities, the dentist flies in two or three times a year, so there are no regular check-ups or tooth cleaning. “Most of the work I do is emergency dentistry,” he explains. “Often it is too late to save the teeth.”

Clinics in the nursing stations

Another challenge is the set-up. The dental clinics are usually located in the local nursing station, where the equipment is not always the most up-to-date. Dr. Robertson and his assistant are dependent on the head nurse and the local clerk/interpreter to bring patients in. “Most do an excellent job to promote the clinic, but that is not always the case,” he says. The clerk/interpreters are important as many of the patients don’t speak English. Also crucial to a good trip is the dental assistant. For several years Dr. Robertson worked with Marie Methot of St-Bernardin, and dental hygienist Alison Logee of Vankleek Hill was his assistant on a recent trip. 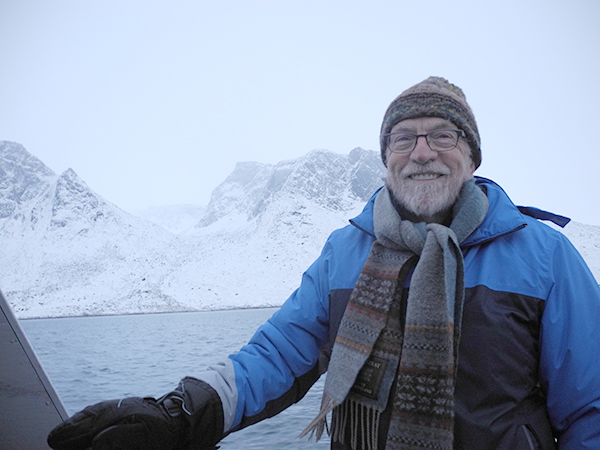 Most of his experiences in the north have been very positive. “I’ve made a lot of friends up there, guided by my Inuit friend Piita Irniq in Ottawa, who tells me who I should visit in each community,” he says. He is a great admirer of Inuit art and he has also tried most of the local traditional food, finding some of it quite tasty. “But I pass on the fermented walrus,” Robertson adds.

Dr. Robertson is keenly aware of the problems his patients face. “Culturally the Inuit are caught between their traditional way of life and the modern world,” he notes. “Many are capable and grounded and want to maintain their traditions but they are affected by the destabilizing effects of colonialism and the pressures of the modern world.” As evidence, he cites the rising rates of substance abuse, spousal abuse, obesity, diabetes, smoking, suicide and a range of other mental health issues.

Dr. Robertson has volunteered his services in many parts of the world, including nine trips to Haiti and 12 to the Dominican Republic, as well as working in Guatemala, Senegal, Swaziland and Cambodia. “I’ve always hated to be tied down,” he says. “I do it to help people and for the sense of adventure.”