There’s a glimmer of hope in counties’ ambulance dispute with Ottawa and Cornwall, but response times are below target 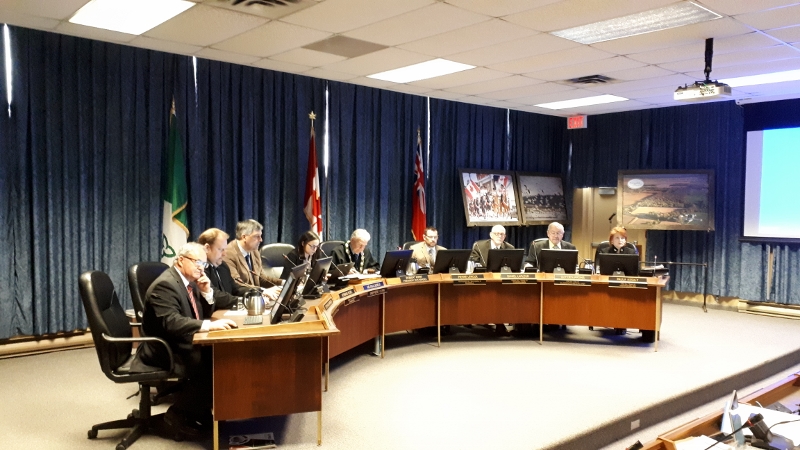 The frustration continues for the United Counties of Prescott and Russell (UCPR) council and staff due to its ambulances having to respond to calls in Ottawa or Cornwall-Stormont-Dundas and Glengarry, but there is a sign that things could be changing.

At the February 20, UCPR council meeting, Chief Administrative Officer Stéphane Parisien reported that the counties had received a call that morning from the Ontario Ministry of Health stating that it would be working on a solution to the concerns the counties has about its ambulances having to continually respond to calls in neighbouring jurisdictions, and the more than $2.2 million owed by Ottawa and Cornwall-SD&G to the UCPR for those calls.  Ottawa owes the most, at approximately $1.5 million.

“At least they’re answering; before they wouldn’t even answer,” said Warden Robert Kirby.

Director of Emergency Services Michel Chrétien reported that ambulance response times in the UCPR are below the targets set by both the counties and the Ministry of Health.

The target response time for a sudden cardiac arrest is six minutes, as set by the Ministry of Health.  UCPR’s target for 2018 was to respond to 40 per cent of these cases within the ministry guideline.  The 2018 result was 37 per cent.

The other five target categories are various levels of severity for a situation as determined by the Canadian Triage and Acuity Scale (CTAS).

A CTAS level 1 is a situation where resuscitation is needed and is immediately life-threatening.  The Ministry of Health target response time for those calls is eight minutes.  UCPR’s target for 2018 was to respond to 48 per cent of those cases within that time.  The achieved result was 45 per cent.

CTAS level 2 cases are classed as “emergent.”  The UCPR has set a response time of 16 minutes for those calls and aimed to respond within that time to 90 per cent of them in 2018.  The result for the year was 88 per cent.

Urgent cases are classified as CTAS level 3 and have a UCPR-set response time of 16 minutes.  The 2018 goal was to have ambulances respond to 90 per cent of those calls within the target time.  The actual result for 2018 was 87 per cent.

Level 4 CTAS cases are considered non-urgent.  It too has a 16-minute response time, set by the UCPR.  In 2018, 86 per cent of these calls were responded to within that time period, but a target of 90 per cent had been set.

Non-urgent calls are classified as CTAS level 5.  Like with the other four CTAS levels, the UCPR had set a 16-minute target response time and attempted to respond to 90 per cent of those calls within it for 2018.  The actual result was 85 per cent.

Clarence-Rockland Mayor Guy Desjardins said the biggest issue continues to be UCPR ambulances having to respond to calls in Ottawa.

“Our ambulances are being stolen, robbed by Ottawa,” he said in an interview after the council meeting.