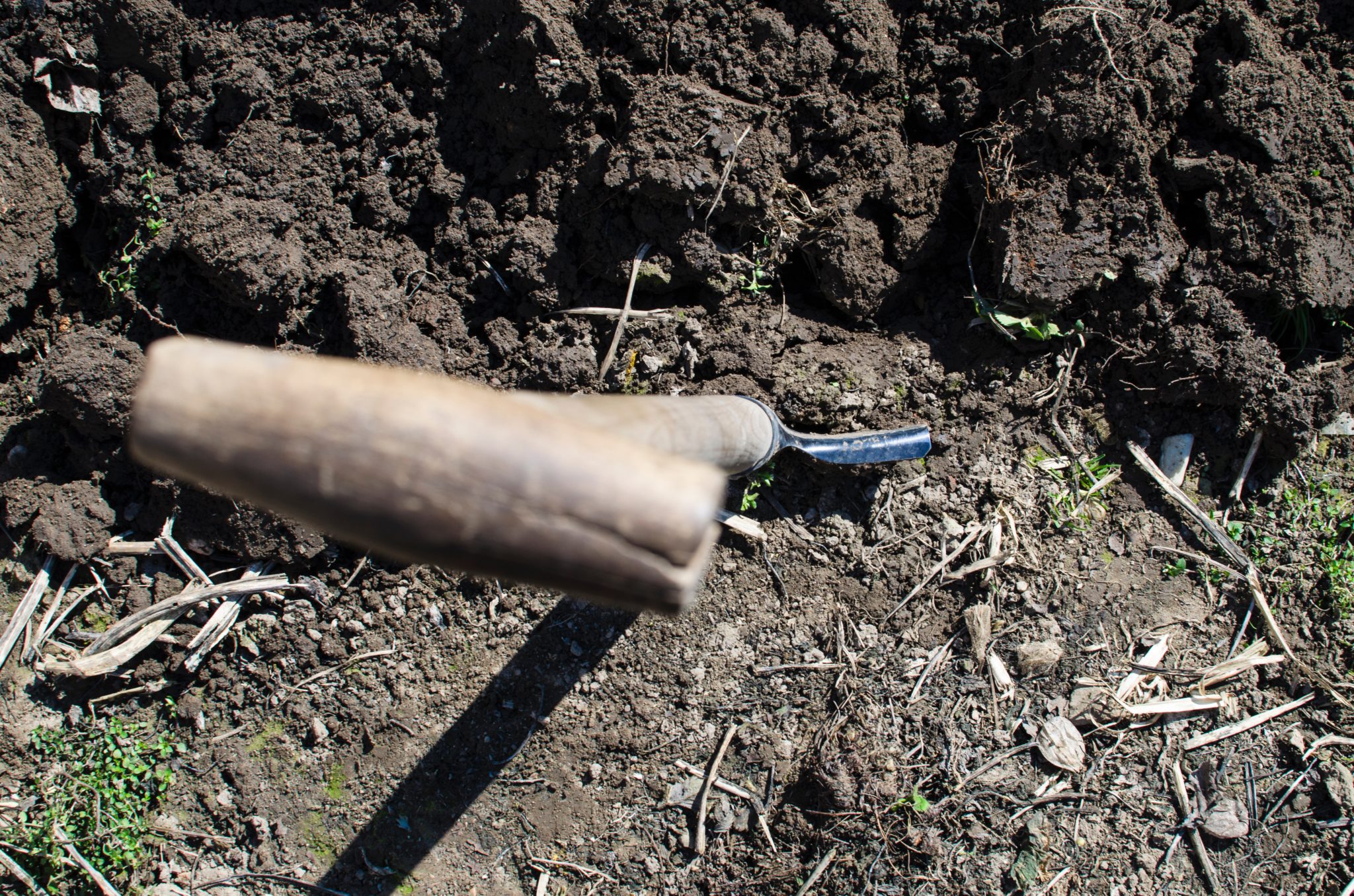 The mayor of St-André d’Argenteuil hopes the Québec government will be more attentive when it comes to preventing contaminated soil from being dumped on local properties.

Mayor Marc-Olivier Labelle said contaminated soil was dumped on a building lot by Route 344 near the St-Placide boundary.

The soil, which was dumped in the fall of 2018, is not contaminated enough to prevent the owner from building a house on the property.

Labelle explained that currently, Québec municipalities do not have the authority to test soil that is suspected of being contaminated.  They need to call the Ministère de l’environnement et Lutte contre les changements climatiques (Ministry of the Environment and Fight against Climate Change) to do the testing, which often requires a long wait due to the ministère’s limited staff and resources.

He said the municipality wants the authority to do soil testing itself so it can better protect the environment prior to construction projects going ahead.

Labelle said the delays make it easy for property owners to avoid having soil tested because of the long wait for provincial staff to do the work.

After the contaminated soil issue was highlighted by Montréal’s La Presse, a meeting took place between MRC d’Argenteuil Prefect Scott Pearce, Argenteuil Member of the National Assembly (MNA) Agnès Grondin (CAQ), and Acting Mayor Michel St-Jacques.  Labelle was away at the time.  Municipal staff also took part in the meeting.

St-André d’Argenteuil is asking the provincial government to develop a clear procedure on the management of contaminated soil and to allow municipalities to do testing work.

“I think they understand the situation,” Labelle said about getting the provincial government to act.

He said provincial representatives have visited the site since the press release about the meeting with the MRC and MNA was issued.

The mayor said the provincial government understands the need to have soil suspected of being contaminated is a timely issue so property owners cannot avoid complying with environmental regulations.

“You should not put that kind of soil on clean land,” Labelle said.

He noted that the property was totally natural before the soil was dumped there and that residents expect the municipality to ensure the local natural environment is protected.

“I know how important it is for our citizens,” said Labelle. 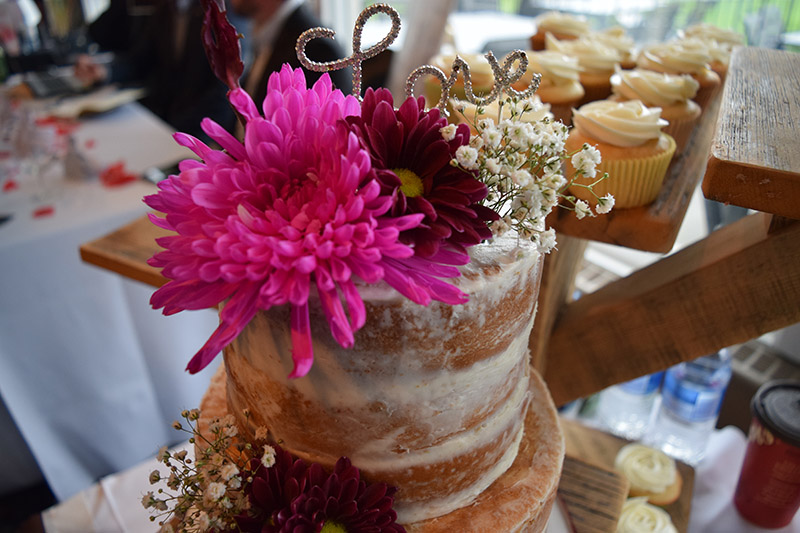 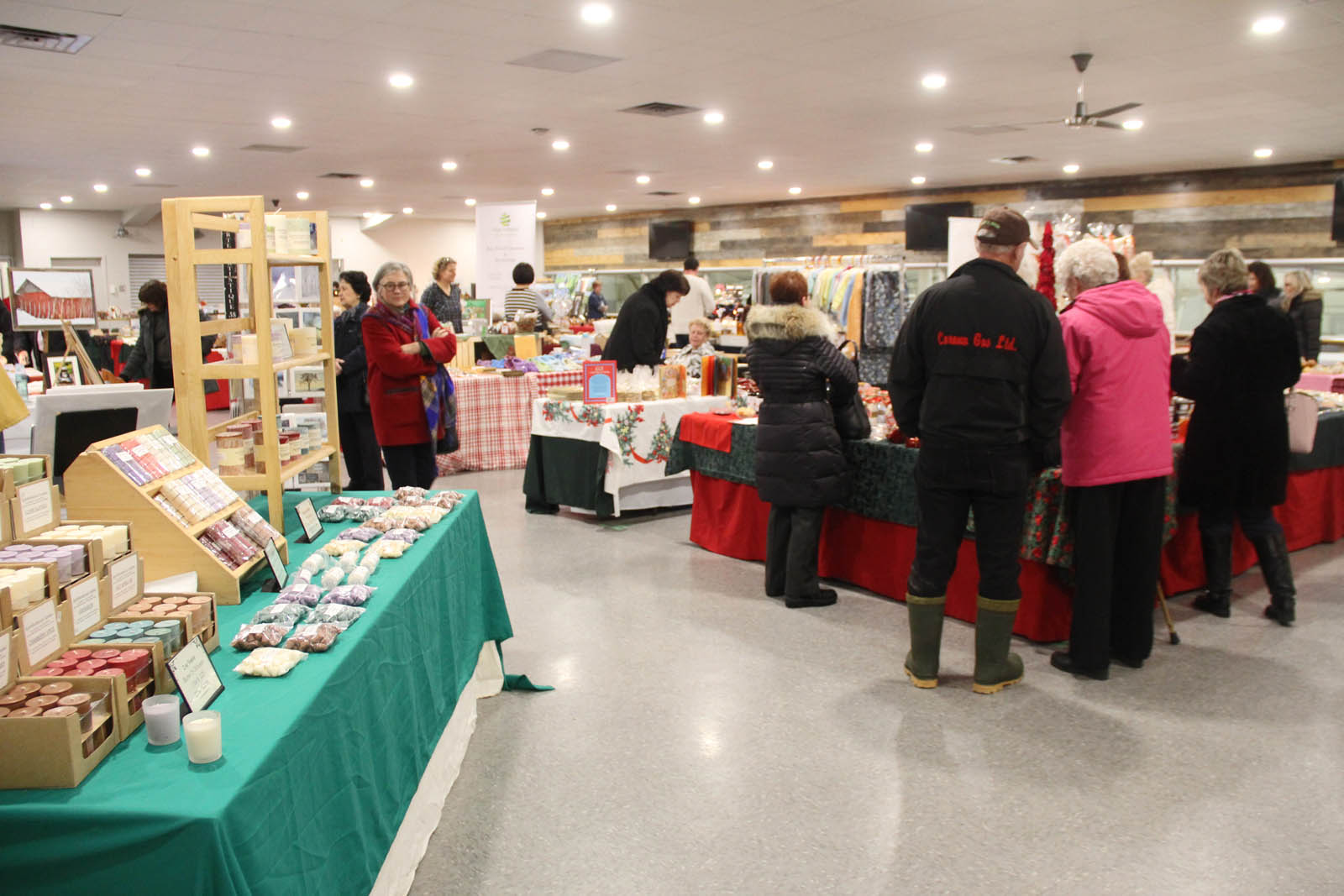