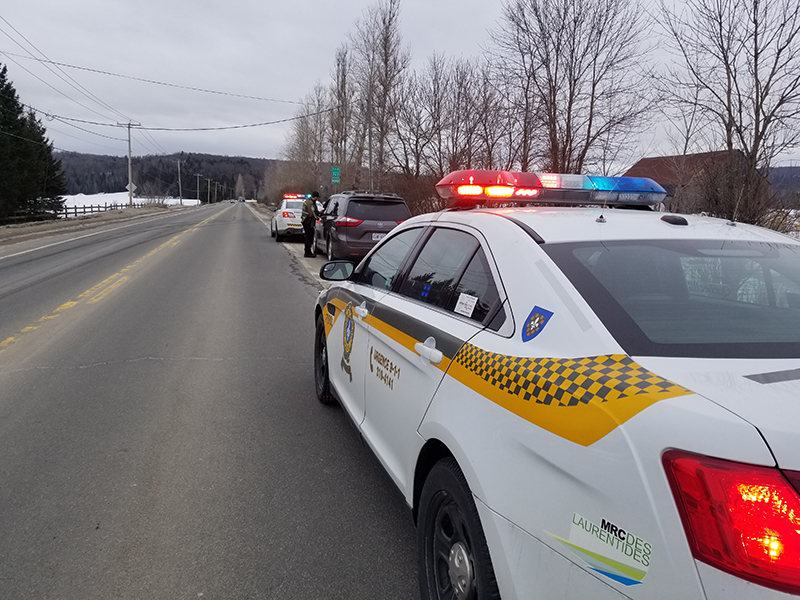 Here is the police report from the Sûreté du Québec for the period from January 28 to February 3, 2019.

The report is a list of incidents responded to by Québec police.

On Tuesday, January 29, police responded to a tobacco infraction in Lachute, and to three collisions in Lachute and one in Grenville.

On Wednesday, January 30, police responded to a criminal fire in Lachute, to a collision on Autourte 50 and to a theft in Grenville and a shoplifting incident in Lachute.

On Saturday, February 3, there were five collisions with one occurring on Autoroute 50, one occurring in Lachute, one in Brownsburg-Chatham, one in Grenville-sur-la-Rouge and one on Route 327 at St-André-d’Argenteuil. Police also responded to one report of mischief on Avenue Argenteuil in Lachute.