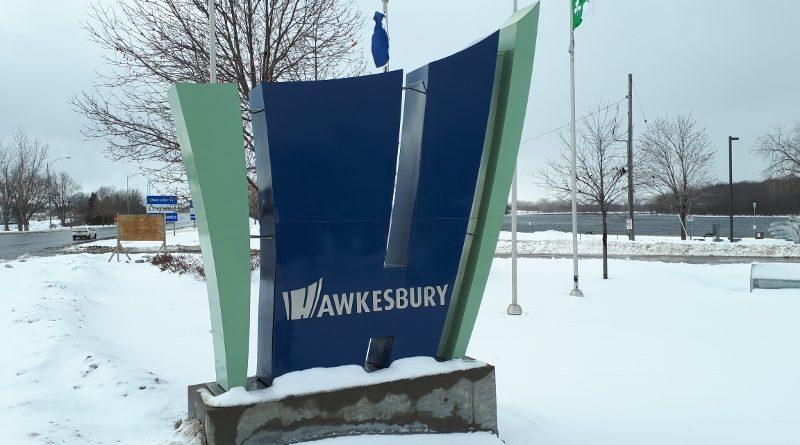 Property-owners in Hawkesbury will be paying a little more for municipal water, sewer, and waste collection services this year.

Council approved the increases as part of the 2019 budget.

The flat rate for water service, which property owners pay four times per year is now $37.50, a 75-cent increase from last year.

There is also an increase in the cubic metre rate for sewage that property owners pay along with the flat rate. In 2018 it was $1.02 per cubic metre. It has been set at $1.05 per cubic metre for 2019.

More than $1.7 million in capital projects are planned for the water and sewer services in Hawkesbury in 2019. Those include upgrades to metering equipment, the major Cameron Street rehabilitation project, and two new vehicles.

The 2019 budget for garbage and recycling collection in Hawkesbury is more than $1.2 million.

Councillor Yves Paquette wants the town to return to using real ballots at polling stations, but they would be the kind adopted elsewhere in the province that are inserted into tabulating machines and scanned.

Right now, Hawkesbury voters make their choices online or over the phone.

Paquette, who was re-elected in the 2018 election, said people complained to him that they were not able to vote due to technical problems.

He said the online and phone voting system is vulnerable to abuse by people because it is difficult to know if the person who votes online or over the phone is really the person making the choice.

The system now in use is also difficult for elderly residents, he said.

Paquette introduced a notice of motion at the January 14 council meeting stating he intends to propose the changes to Hawkesbury’s voting system when council meets on February 11.

If Paquette’s effort to change the voting system is successful, it would take effect in the 2022 municipal election.

COVID-19 cases climb across EOHU, region at risk of returning to red zone

Renew, Refresh and Revive with the Champlain Library