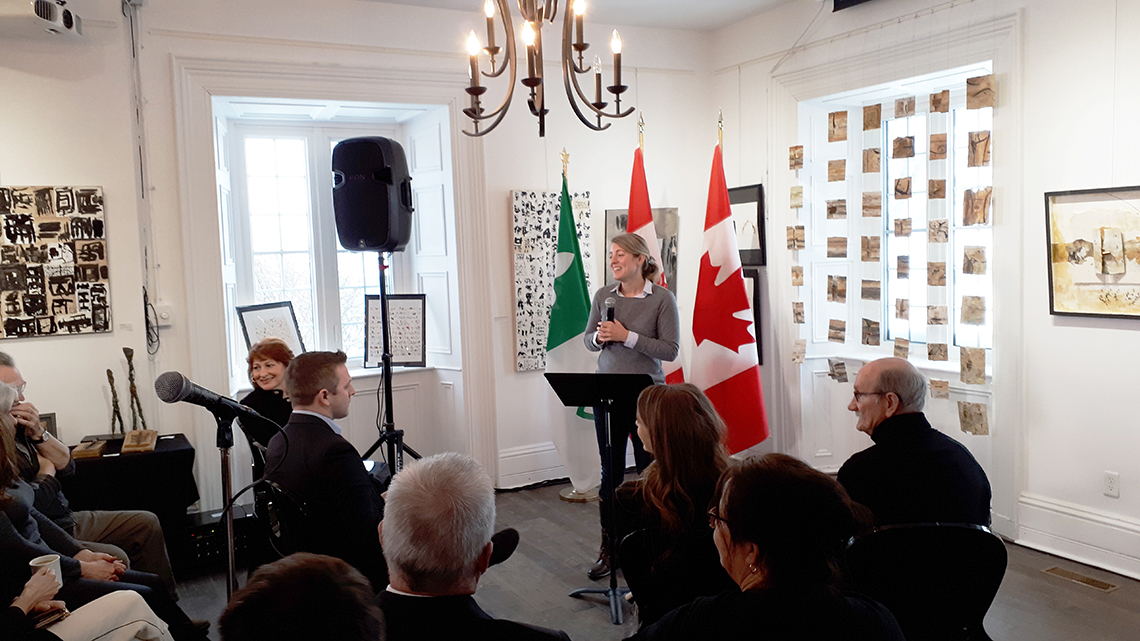 The future of the Université de l’Ontario français remains precarious since the provincial government discontinued funding for the project on January 15.

The university was announced in 2017 by the former Liberal government, but the Progressive Conservatives, who took office after the 2018 election, have decided not to fund the proposed institution any longer.

The federal Liberal government is trying to keep the project going by offering $1.9 million, but the Ontario government held firm in its withdrawal of funding to the project.

In Hawkesbury on January 23, where more than $800,000 in federal funding for francophone community organizations in Eastern Ontario was announced, Mélanie Joly, the federal Minister of Tourism, Official Languages, and La Francophonie said the $1.9 million was intended to continue the work of starting the university.

The start-up work is taking place at Ryerson University in Toronto, although the new francophone university campus is to be located separately on the Toronto waterfront.

Instead of being called the Université de l’Ontario français, the organization receiving the federal funding was referred to as the Francophone Knowledge and Innovation Hub.

Joly said the $1.9 million is available for next year so that the Toronto hub’s work can continue, and jobs associated with the university start-up will not be lost.

The new university was to begin accepting students in 2020 and its website indicates it still intends to do that.

Glengarry-Prescott-Russell MPP Amanda Simard had strong words for the lack of provincial commitment to keep the university project alive.

“The federal government is offering money and they’re not taking it,” said Simard, in reference to the Ford government’s persistence in de-funding the university.

Simard left the PC caucus in November to sit as an independent in disagreement with Premier Ford’s plan to discontinue funding the university and to cut other government services to francophone residents.

Ford has since appointed Marilissa Gosselin as his senior policy advisor on francophone affairs to liaise between francophone communities and the government.

“I am waiting to see if this is a bridge, or a spokesperson for Mr. Ford,” said Simard.

She also questioned if Gosselin is being groomed by the PC’s as a candidate in the next election.

Gosselin was the PC candidate in Glengarry-Prescott-Russell in 2011 and lost to Liberal Grant Crack.

Community efforts to save the university project have included rallies in towns and cities across the province, and a petition that collected over 11,000 signatures. 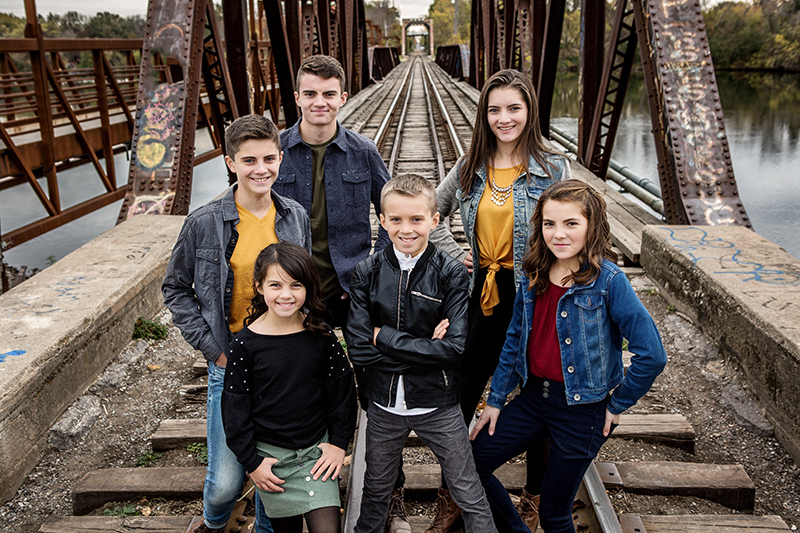 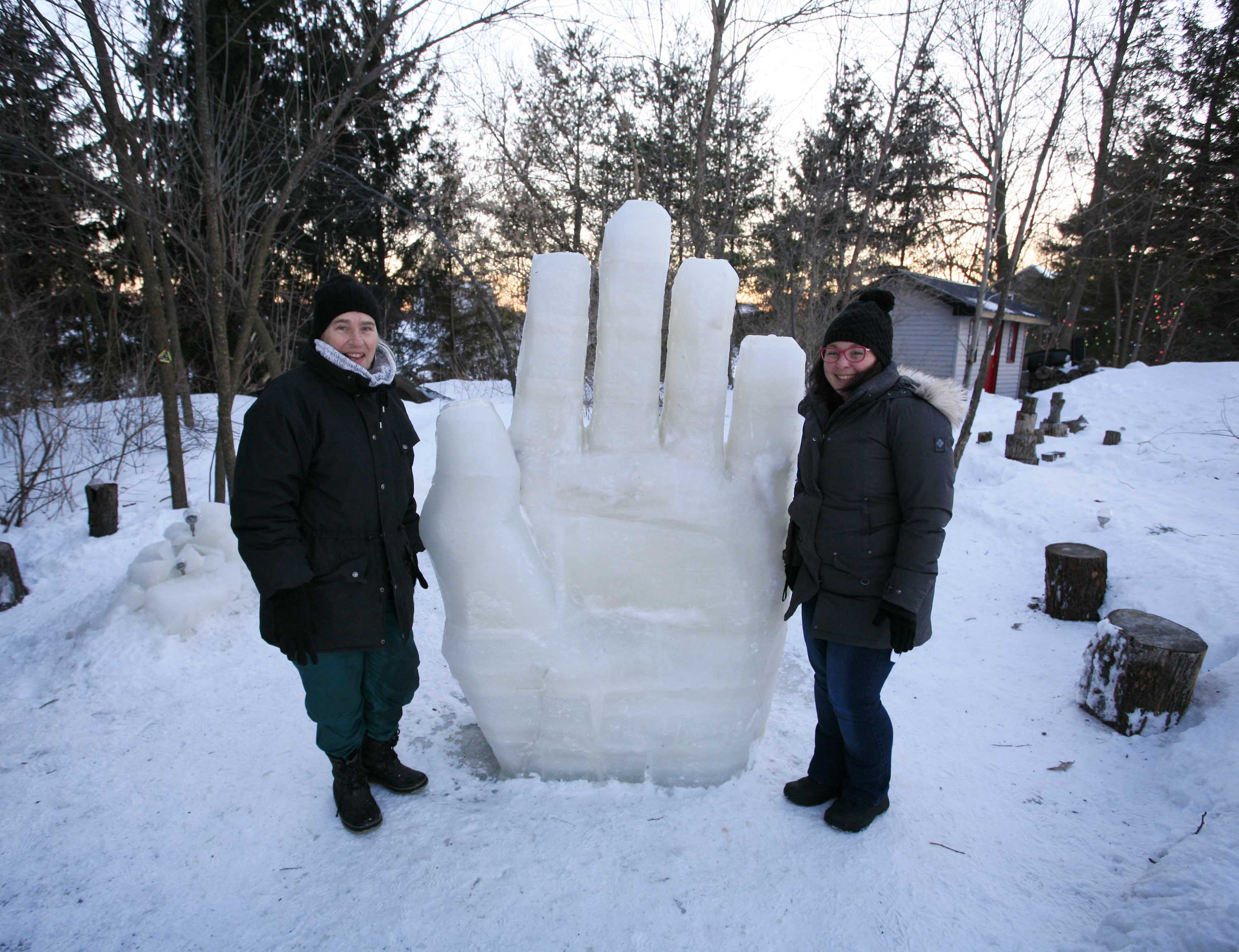 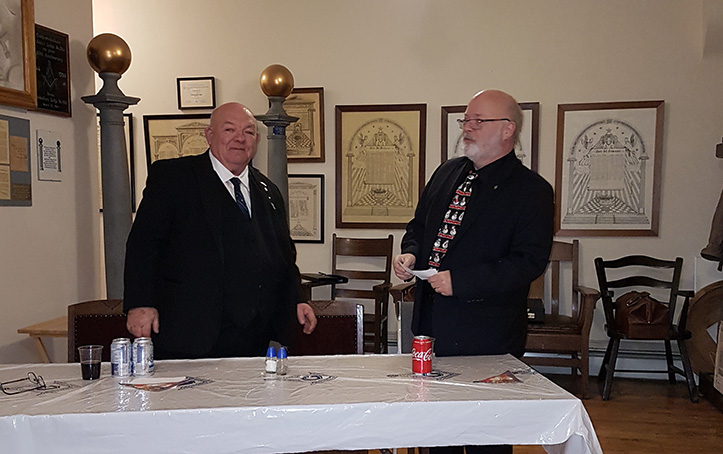 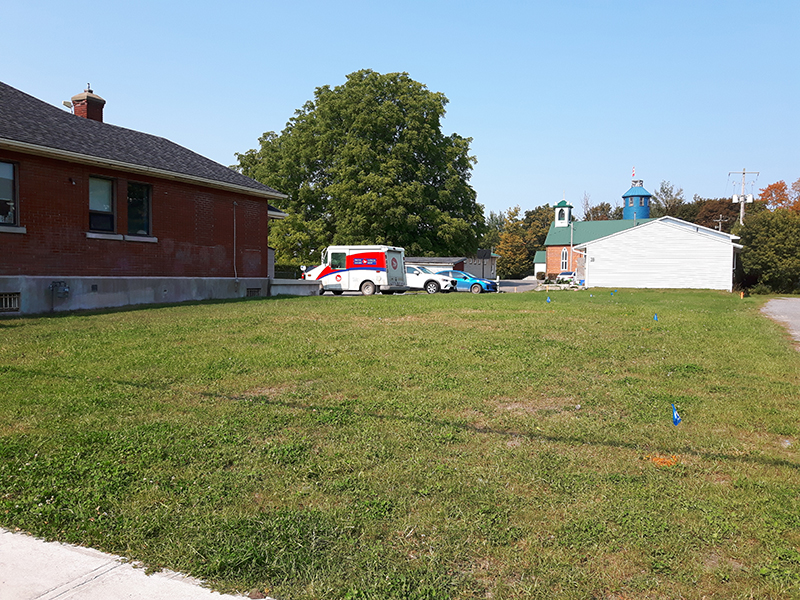