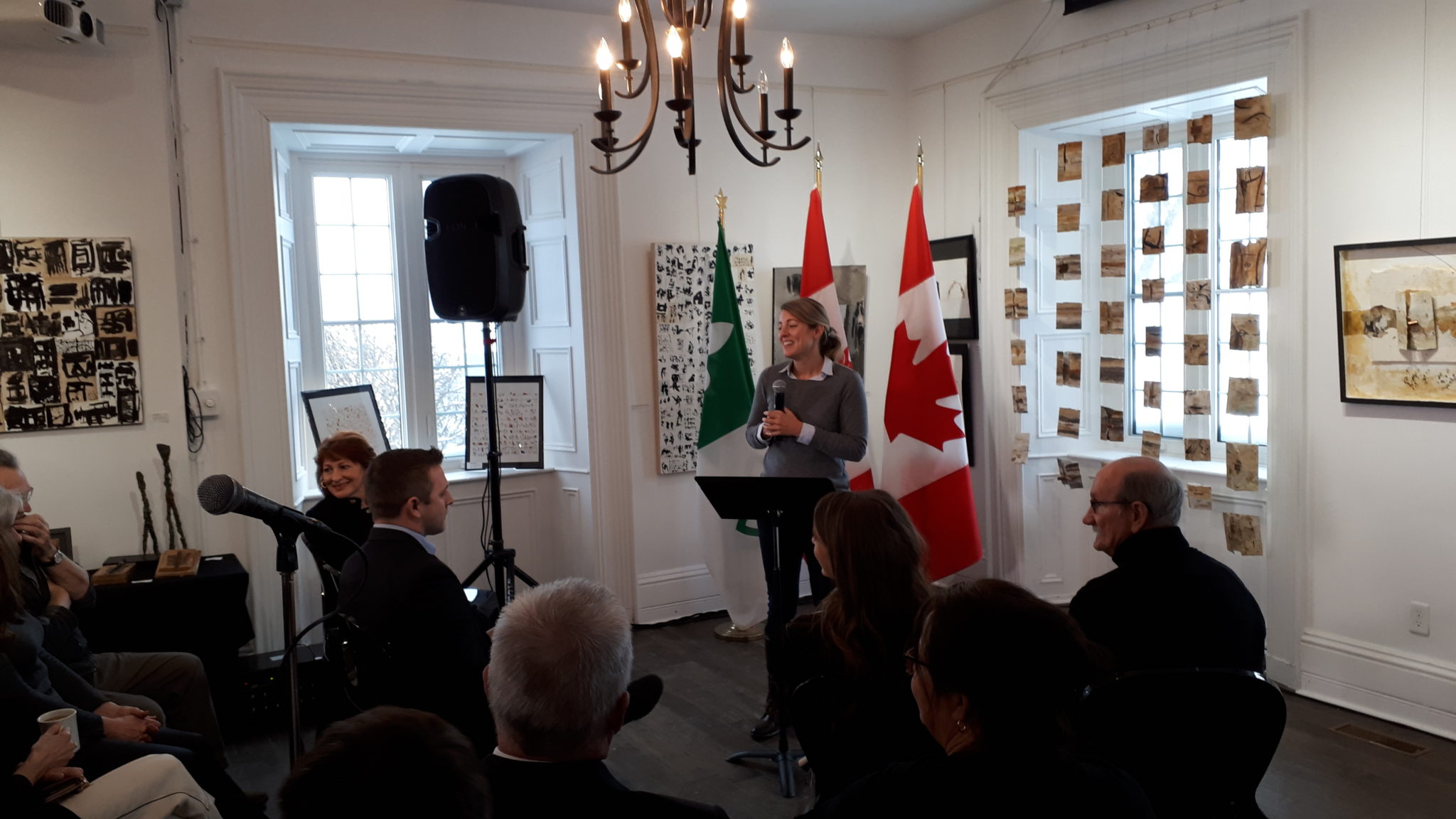 The snowstorm that hit the region Wednesday did not stop a federal funding announcement from taking place at Le Chenail Cultural Centre at Maison de l’île in Hawkesbury.

Joly said the announcement was made in Hawkesbury because of its significance as a French-speaking community in Eastern Ontario.

She said Hawkesbury is a place where people have chosen to maintain a Francophone identity.

The $864,000 is the total funds being distributed over the entire period. Some of the funding amounts listed are for the 2017-2018 period. (See table below from Newswire) 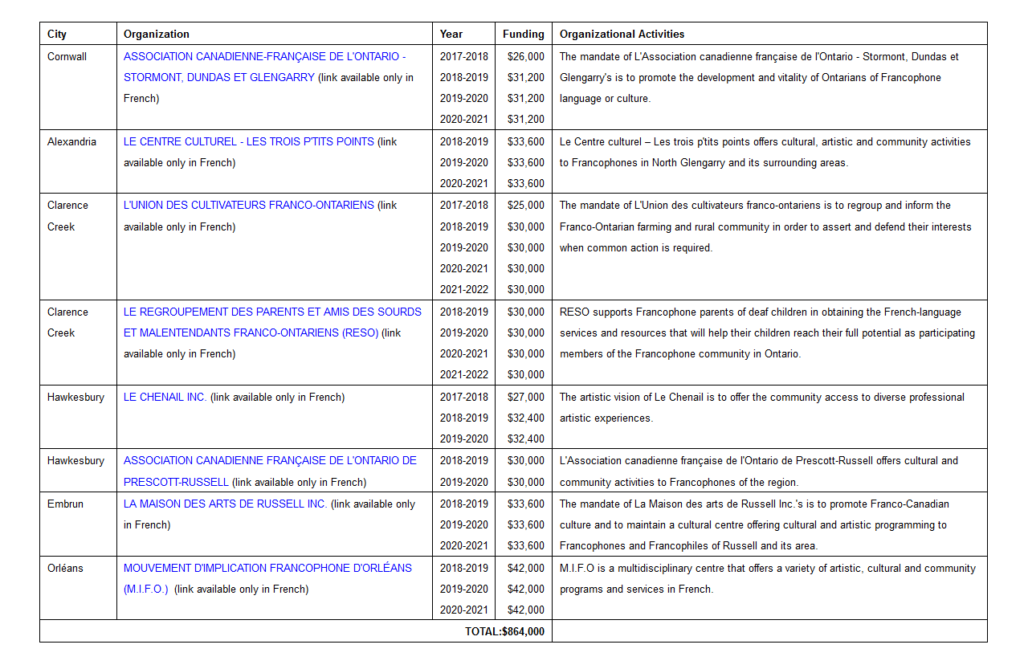 However, the federal government is trying to highlight the new funding as part of its plan to provide 20 per cent of the core funding to official language minority communities.

The Mouvement d’implication francophone d’Orléans (MIFO), a community arts organization, will receive $42,000 each year until 2021. 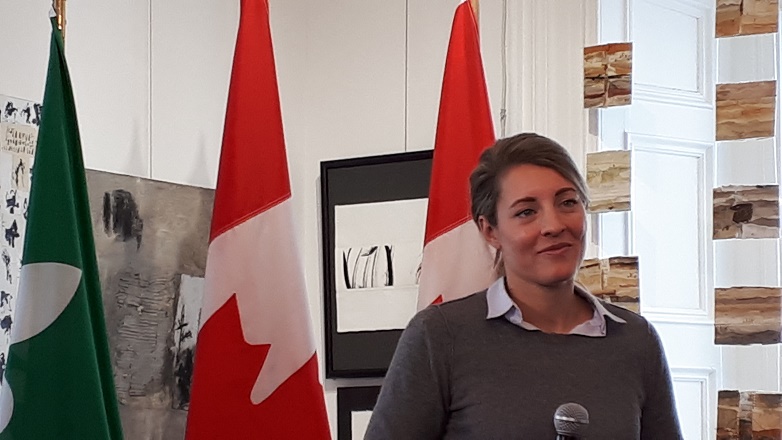 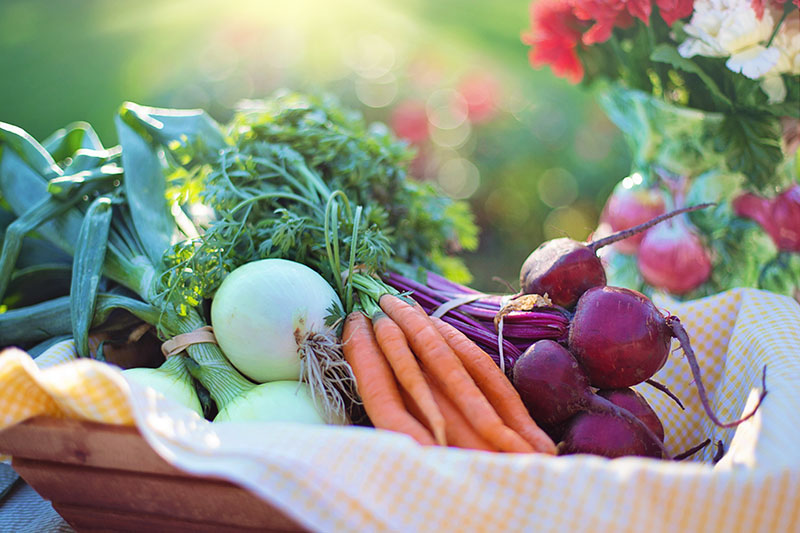 Vankleek Hill Farmers’ Market is on the move again! 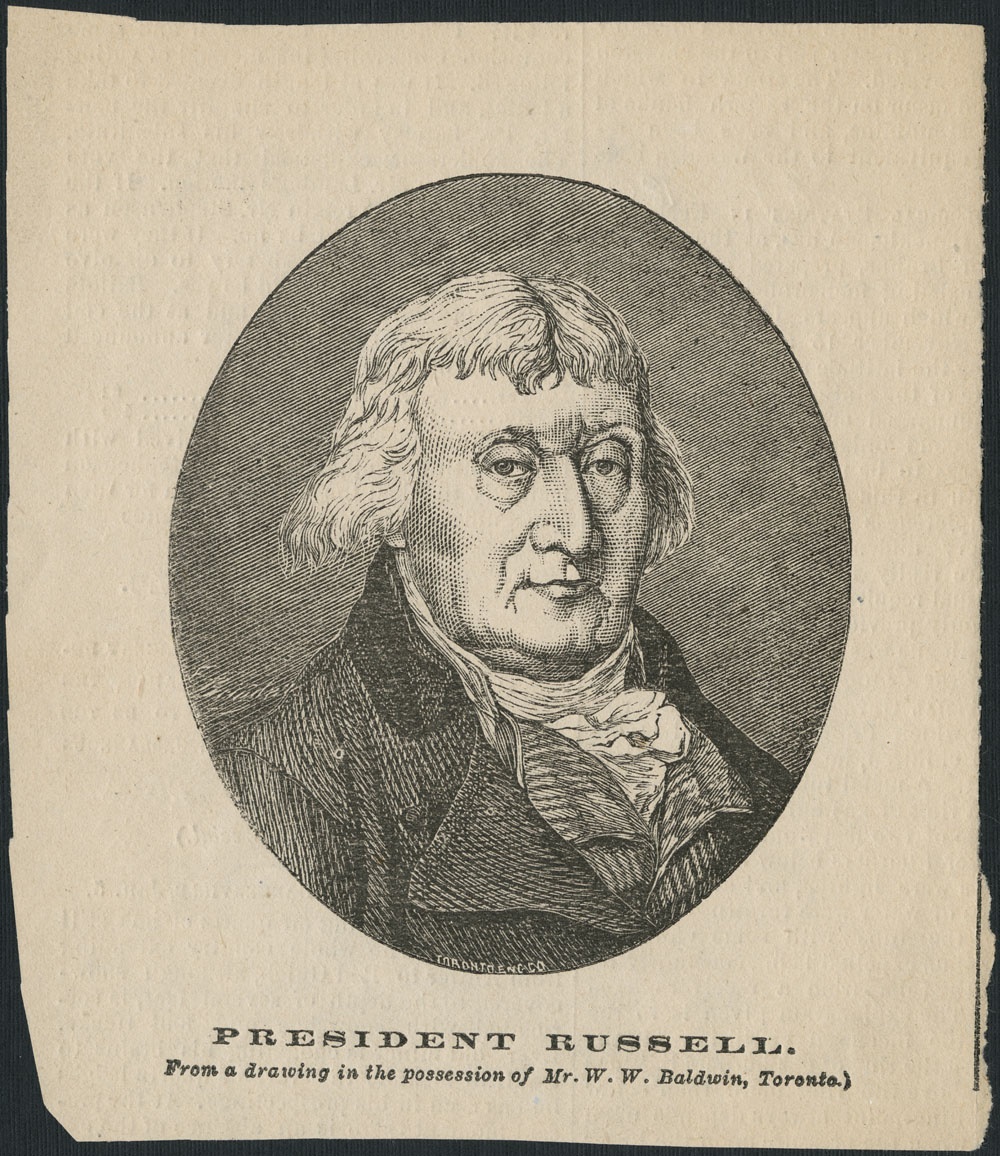 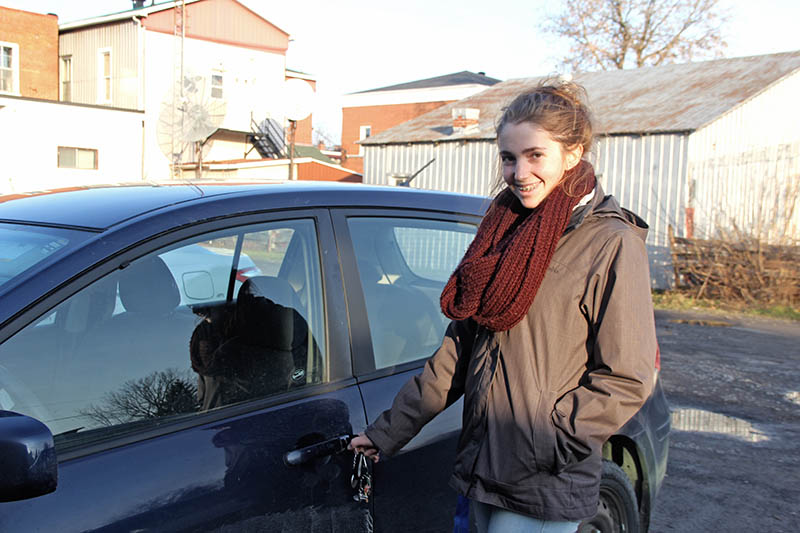 OPP launch “Lock it, or lose it” campaign following string of robberies in Hawkesbury 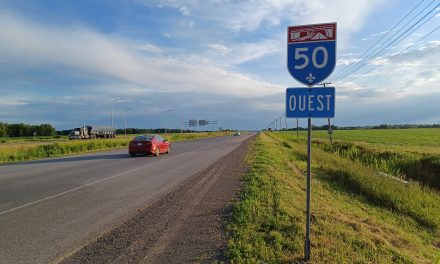