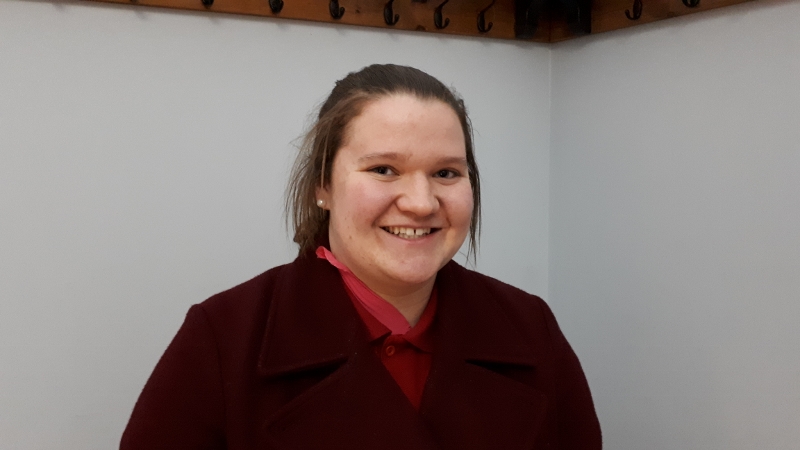 Canada’s top under female shot-put athlete broke her own record recently and set a new personal best.  Anne-Marie Gagnon of Brownsburg-Chatham threw 13.16 metres at an indoor event in Sherbrooke, on January 6.  Gagnon said four others were competing at the event. In 2018, Gagnon placed first in Canada with 13.22 metres.  “

Gagnon is a member of the Club d’Athlétisme Dynamique de Laval.  She also competes in discus and hammer throw.