That’s a wrap: SNC looks back on productive year 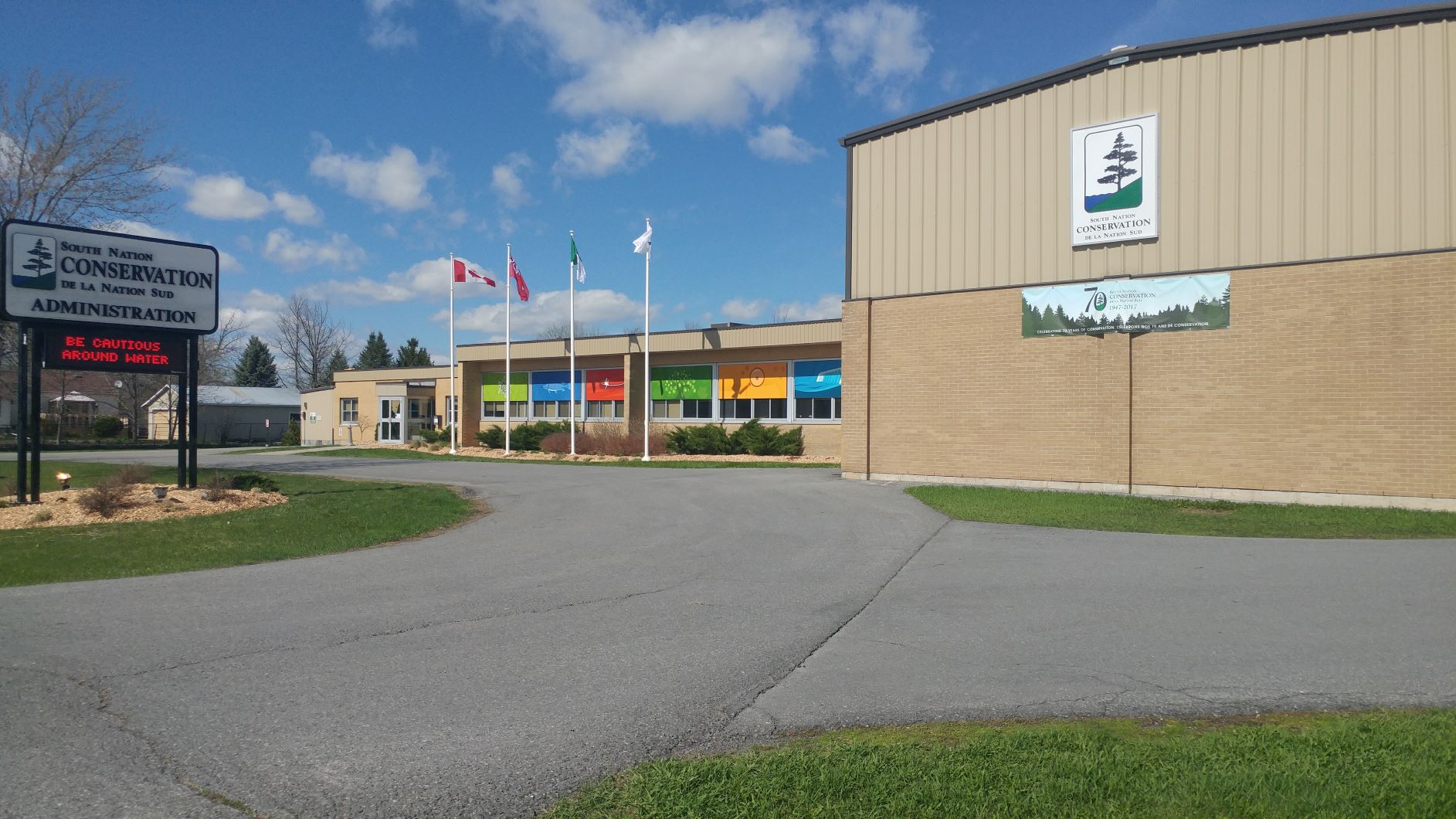 The past year was anything but dull for South Nation Conservation (SNC) as it continued to work closely with its 16-member municipalities, partners and residents to deliver programs, engage communities, expand its public natural spaces and offer greater recreational opportunities across its 4,384 square-kilometre jurisdiction in Eastern Ontario.

Earlier this year, SNC announced that its recently acquired Oschmann Forest in North Dundas would become the new home of its popular Maple Syrup Education Program starting next spring. The Conservation Authority has been working to render the forest fit to demonstrate maple syrup production to local students in the New Year for its 18th season.

SNC continued to empower local youth through a variety of educational programs such as their Stream of Dreams program that takes place at schools and its summer Youth Fishing Camps.

Additionally, SNC unveiled its Community Lands Geopassport, guiding users through a real-life geocaching adventure within its Community Lands to learn more about the important benefits of forests. SNC’s Conservation Areas are accessible free of charge and offer many recreational opportunities; over 80,000 people enjoyed SNC’s Conservation Areas in 2018.

The past year also saw the Conservation Authority publish a report titled “Protecting and Increasing Forest Cover in the South Nation Conservation Jurisdiction” following two years of consultation and review with local stakeholder working groups. SNC has begun implementing some recommendations from the report; work with municipalities will continue through 2019 to help municipalities meet new Municipal Act amendments for policies on local forest cover.

SNC planted over 127,000 trees across its jurisdiction in 2018, including the milestone achievement of the Conservation Authority’s three millionth tree planted since 1990.

Ash trees infected by the invasive Emerald Ash Borer were also removed and replaced in the City of Ottawa this year thanks to the Ash Tree Replacement Pilot Program, a partnership between SNC and the City of Ottawa.

In addition to protecting our natural resources, SNC is continuously working to protect people and their property by updating natural hazard mapping, issuing approvals for development and enhancing emergency preparedness tools.

“This year offered great opportunities, partnerships and accomplishments; all of which were beneficial to protecting and restoring our local environment” explains John Mesman, SNC’s Communications Lead. “We’re looking forward to next year and all that it has to offer.”