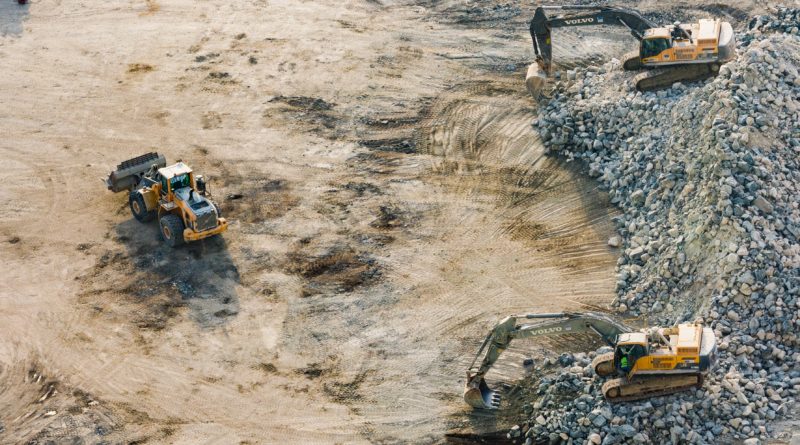 There are no concrete details about the future ownership of the Colacem quarry near L’Orignal.

The Review received a tip suggesting the quarry had been purchased by Mirabel-based Uniroc.

Uniroc president David Whissell did not wish to comment about the ownership of the L’Orignal facility and said he is aware it is for sale and acknowledged he does have “some interest” in it.

Whissell said any decisions he makes about the Colacem quarry will be publicly announced when he believes it is appropriate to do so.

Colacem wants to build a large cement plant on Highway 17 in Champlain Township.  However, the plan has met strong opposition from citizens, including the group Action Champlain.

Zoning amendments to allow for the plant to be built were approved by United Counties of Prescott-Russell council but Action Champlain launched a challenge through the Ontario Municipal Board (OMB).

The OMB hearing was supposed to begin in September but was postponed; no date has since been set for the hearing. The board member who was to preside over the hearing had to postpone for personal reasons and there is no other bilingual board member who can hear the case.

The OMB was replaced earlier this year with the Local Planning Appeal Tribunal.  However, because the appeal against the cement plant zoning was launched before the OMB was replaced, it will still be heard according to OMB policies and procedures.