What is it about live music? Just this: It’s magic. 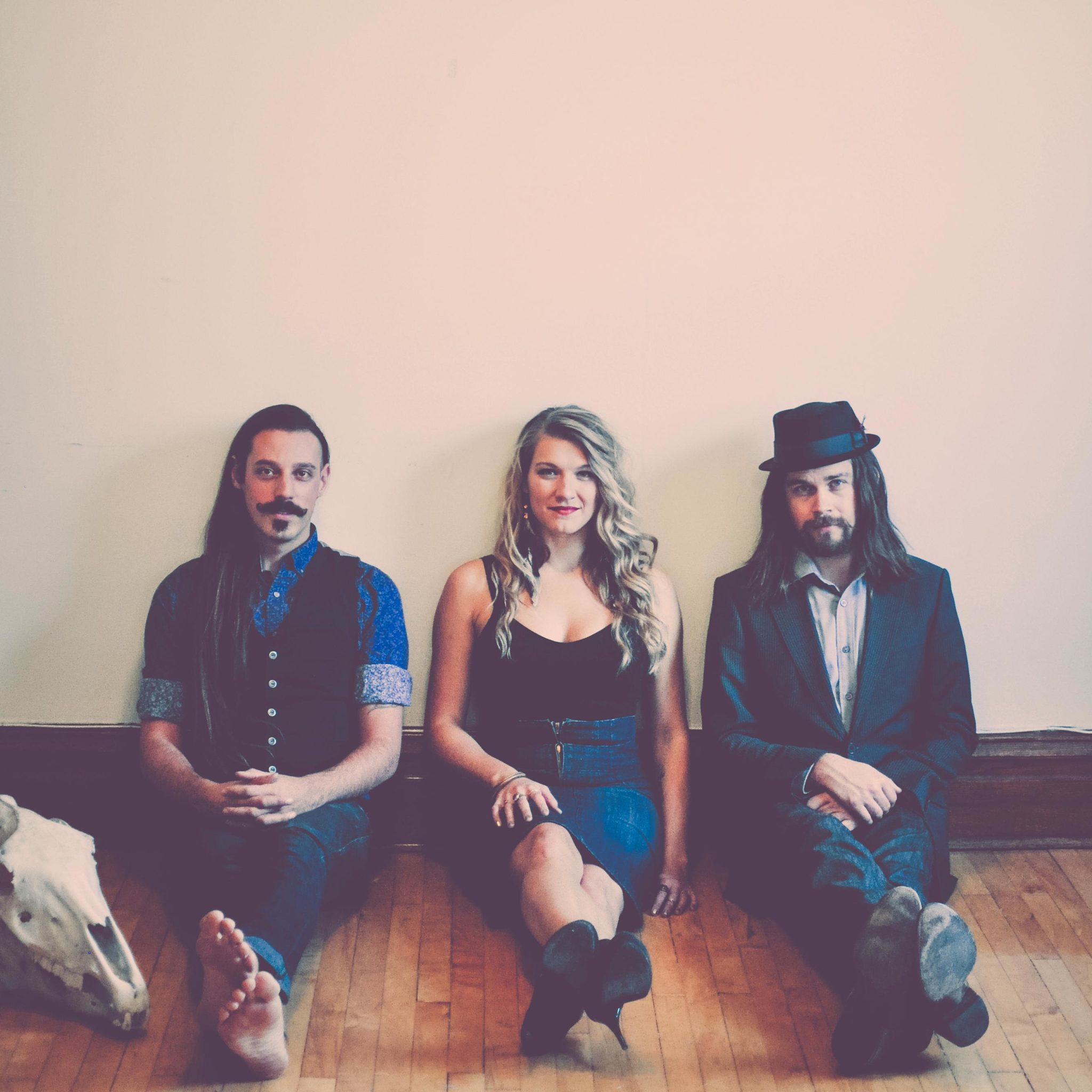 It might be meeting musicians that are each, in their own way, dedicated to a different kind of music. It might be the notion of encouraging independent musicians. It might be creating an event in her community. But the magic moment for Pat Deacon is when the room is full of people and the musicians start to sing.

With a week to go before Red Moon Road plays at the next Home Routes concert in Vankleek Hill, local organizer Pat Deacon spoke with The Review about why she signs up again and again to host performers on a circuit in this region.

“If you haven’t had the experience of listening to live musicians in an intimate setting, you’re really missing something,” says Deacon, who says that she has always had an interest in live music, but her interest in Home Routes concerts began about ten years ago.

But, she says, a lot of people don’t understand what Home Routes is all about.

“It began as a support for house concerts and for performers to play in small venues. The concerts usually draw about 40 people and take place in someone’s home,” she explained. But she and husband Derek Evans thought their Vankleek Hill home was too small to host 40 people and the musicians in one room, so she organized rental of Arbor Gallery as a space to host the concerts.

“We have kind of set a precedent here — to host the concerts outside of a home. But I also thought it might make it more available to everyone and to people who might not be comfortable going into someone’s home,” Deacon said.

The other point she makes about Home Routes is that performers are chosen by the Home Routes central organization, and it organizes “circuits” for musicians. In fact, Deacon says, local musician Terry Gillespie has done Home Routes circuits in the western provinces.

“But I always know that whoever we get will be a world-class musician. And I like people to know that all the admission money goes to the performers, who pay a small percentage to the Home Routes organization,” she explained.

“Where else would you get to talk to musicians before the show, during the break and after the show? So many personal connections are made; it is such a great opportunity to get to know the musicians,” Deacon added.

As the host of the Home Routes concerts in Vankleek Hill, Deacon commits to providing musicians with overnight accommodation and meals (usually supper and breakfast).

Over the years, Deacon says that the variety of performances has been “quite astounding”.

“I rarely know the performers who are coming here and sometimes, it might even be music that isn’t my favourite, but it doesn’t matter. Whether it’s old-time fiddle, rag-time, Black music from the south or a multi-media, one-man-show on Woody Guthrie, each musician wins me over,” she enthused.

Many of the musicians who tour with Home Routes are on tour year-round. Brock Zeman, who performed at the last Home Routes concert, had 14 albums to his credit and his own recording studio.

Described as modern Canadian roots music, the musician trio that is Red Moon Road makes a much bigger sound than one would expect from a trio, according to their bio online. With three-part harmonies, a roots drum kit shared by two band members and acoustic guitar that also plays bass part, along with the sounds of mandolin, lap steel, banjo and organ (all of which may be played at the same time by one of the members of the trio — melded with the blend of the female voice of the trio, Red Moon Road’s show promises polished songwriting, undeniable musicianship, compelling storytelling and engaging showmanship.

Red Moon Road will be performing at Arbor Gallery at 7 p.m. on Wednesday, November 28. Tickets are available at The Review or by email from: [email protected]

Concerts are generally over by 9:30 p.m. Arbor Gallery Cultural Centre is located at 36 Home Avenue in Vankleek Hill.

On Tuesday, February 12, Andy Cohen from Tennessee will perform with Tim Osmond. On Friday, March 15, Ian Sherwood from Nova Scotia will be in town with a solo performance and on Saturday, April 13, the Jabbour trio from Quebec will give a concert.