Gore massage therapist takes her work to another level 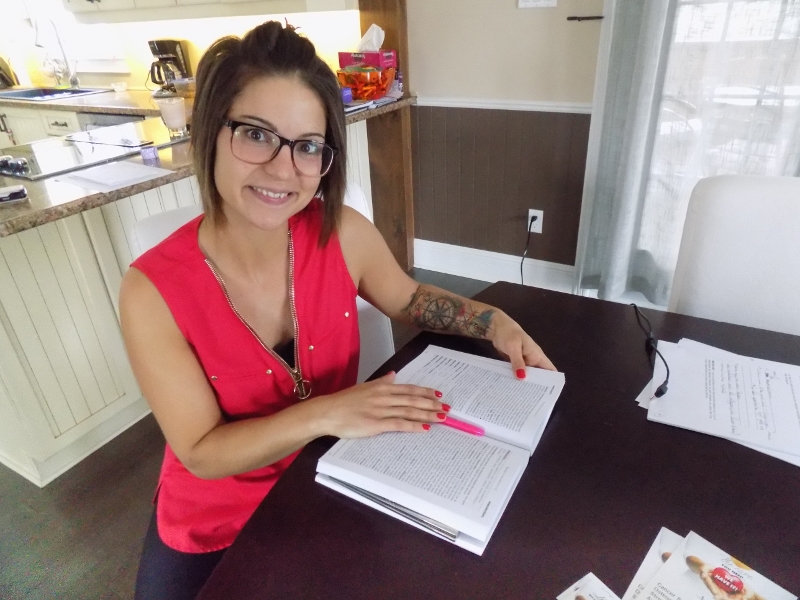 According to Marineau, the lymph system in the human body contains a clear liquid that concentrates at points of pressure, like wherever there is pain or injury. As examples, she mentioned headaches at the back of the head, or the clear liquid that appears on a cut as it is healing.

The theory behind the need for lymphatic drainage is that the fluid gets too concentrated at points of pain or stress and needs to be manually released. “It helps you get all of the bad stuff in your system flowing better,” Marineau said.

There is medical science behind lymphatic drainage. The technique, known as lymphology, was pioneered by Danish-French physicians Dr. Emil Vodder (1896-1986), and his wife Dr. Estrid Vodder. They noticed swollen lymph nodes in their patients with severe colds and developed careful hand movements to manipulate the nodes and reduce the concentration of fluid. The technique is properly known as Manual Lymphatic Drainage, or MLD.

The hand movements in MLD are extremely gentle, almost unnoticeable. They seem minimally invasive but are meant to bring relief.

“It’s a gentle massage, it’s just kind of pressure I do every five seconds, it’s like a wave movement,” was Marineau’s description of the technique.

Marineau said that 75 per cent of the liquid in the human body is lymphatic liquid, and the amount of it that is concentrated in a particular place in the body can affect movement.

Mélanie Marineau first trained as a massage therapist in Blainville a decade ago under instructor Carole Roberge, but then worked in other, unrelated jobs. In September 2017, she refreshed her training with Roberge in Lachute. She moved to Gore in July 2018 and opened her business at her home in the woods on Chemin Sherritt.

In addition to MLD, she also continues to use regular massage therapy techniques for all the aches and pains that come with the busy lives we lead these days. Massage therapy is not covered by the public health insurance systems in Québec or Ontario, but some private insurers do provide full or partial coverage.