A former teacher is facing criminal charges related to sexual offenses which allegedly happened in the early 1980s.

On November 14, the Ontario Provincial Police (OPP) arrested and charged 79-year-old Adrien Asselin with Indecent Assault on a Male, Acts of Gross Indecency, and Sexual Assault, as defined in the Criminal Code of Canada (CC) of 1983.

The charges come after a police investigation which began in April 2018, when the victim first reported the abuse to police. The sexual abuse allegedly occurred in the early 1980s, when the accused was a teacher at a local high school.

The suspect was held for a bail hearing that was to take place in L’Orignal court on November 15.

The OPP requests that if anyone has further information on this investigation, or if victims of assault want to file a report, they can contact the Hawkesbury OPP at 1-888-310-1122. 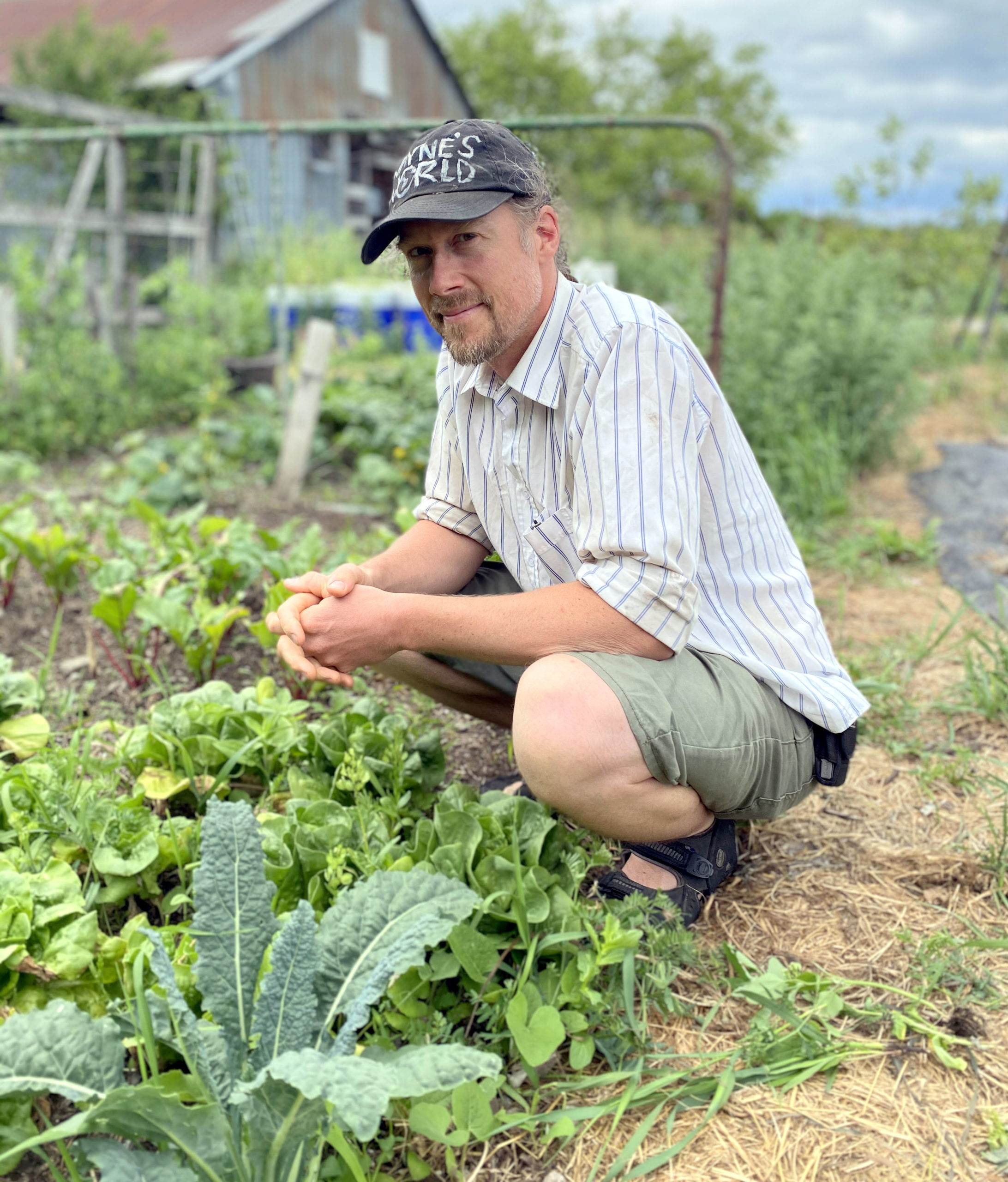 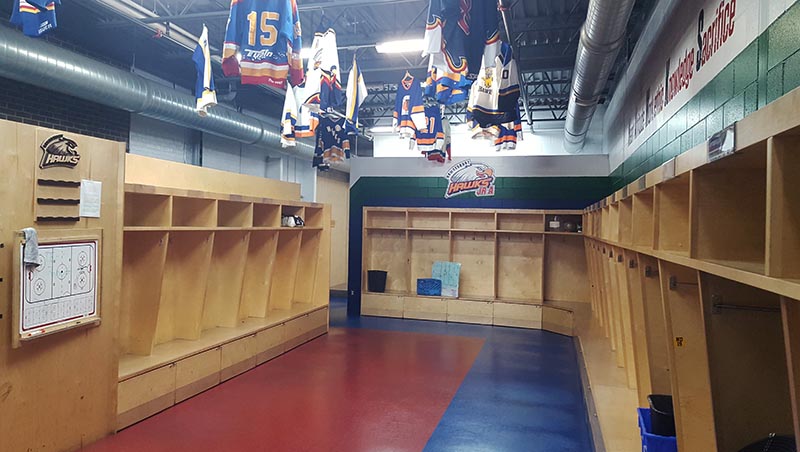 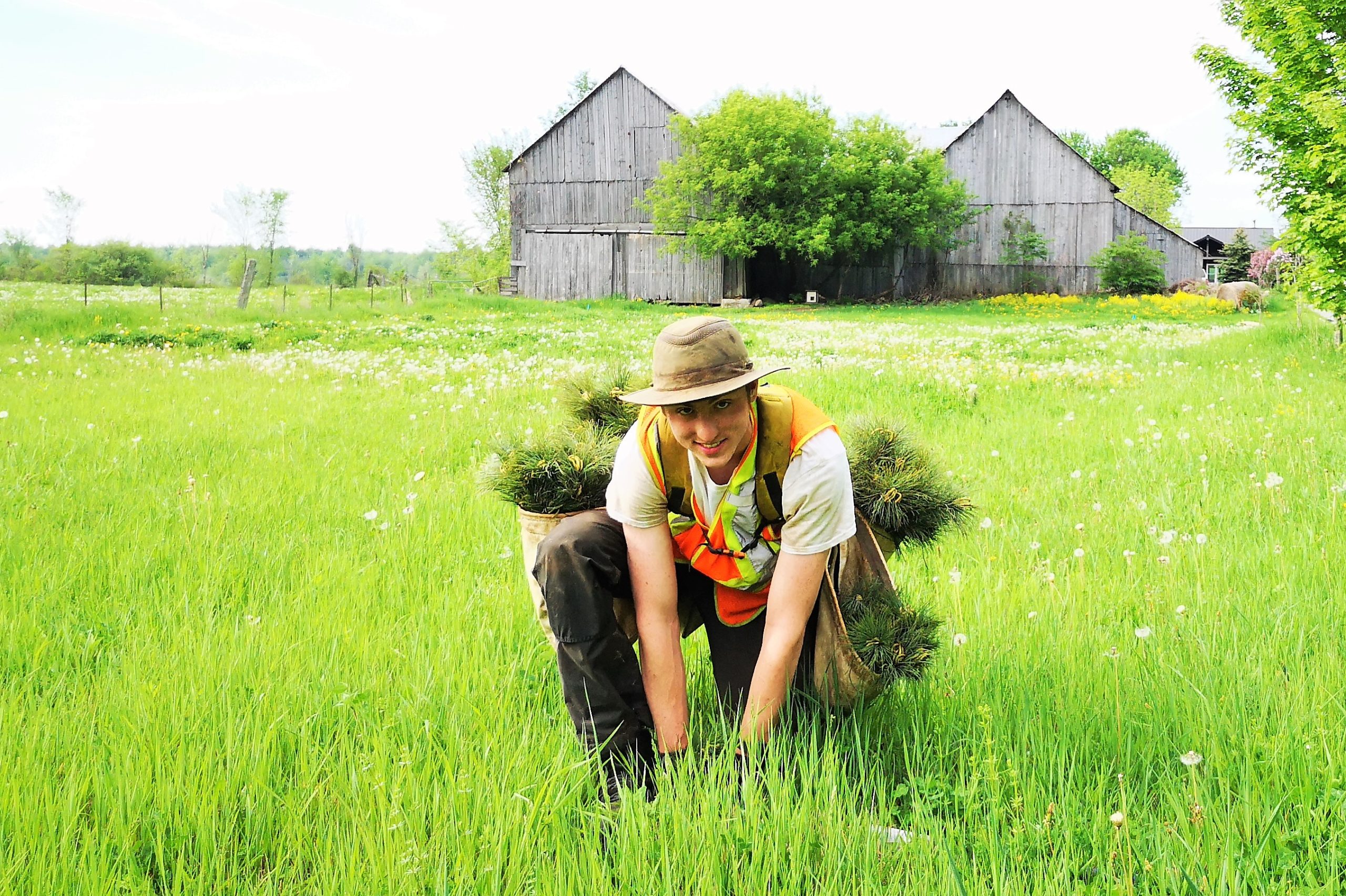 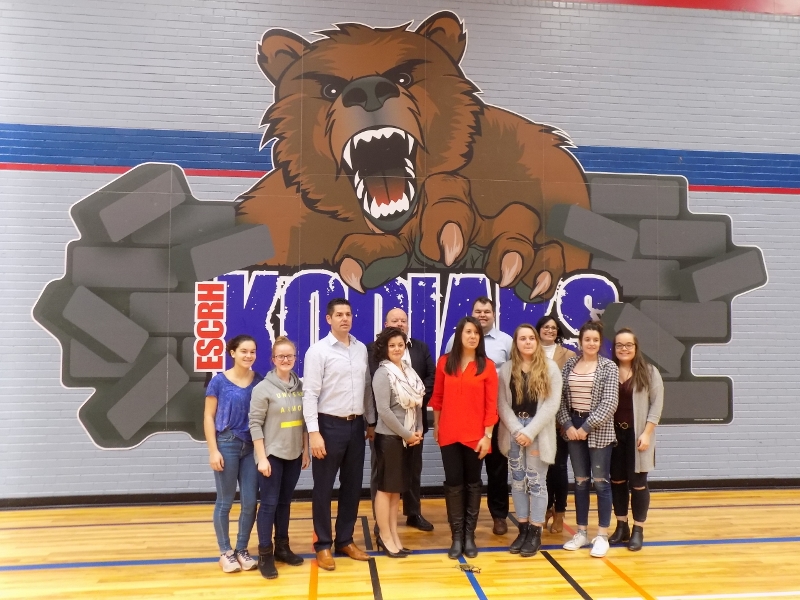