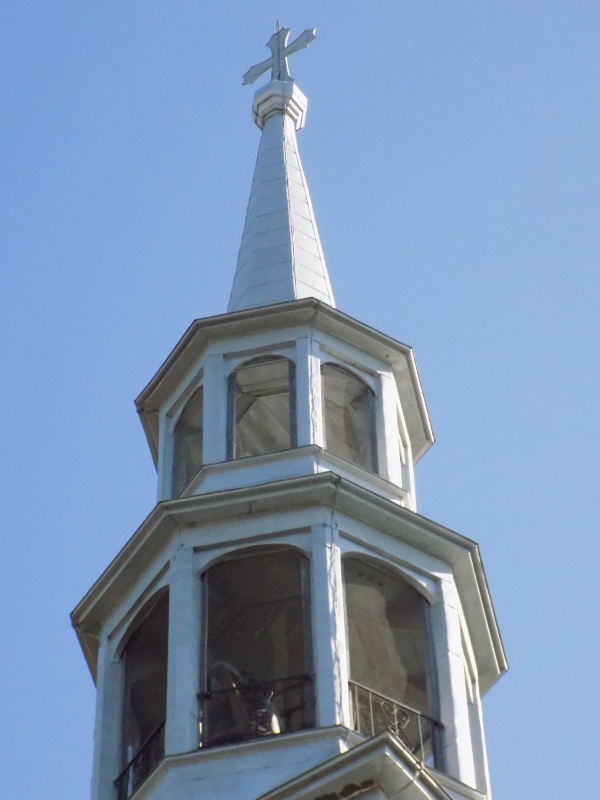 A major repair project on the bell tower and bells at a historic church in L’Orignal continues.  In the spring of this year, parishioners at St-Jean-Baptiste Parish began organizing and raising money for the effort.  The tower had suffered severe water damage that turned out to be worse than expected.  Parishioners considered removing the tower and bells and replacing it with an automated electronic system that plays recorded bells at set times of day.  Reconstructing a new, miniature version of the tower elsewhere on the church grounds was another option.  However, they decided to restore the existing tower and bells.

Eric Drouin, the St-Jean-Baptiste parishioner who has spearheaded the bell tower project, said phase one of the work, which involved removing the water damage and installing a membrane to protect the tower structure from the elements in the future, and changing the legs the hold the bells, is now complete.  Cléroux Rénovation of Casselman was hired to do the restoration work and the bells were re-calibrated by Léo Goudreau et Fils, a specialized bell firm from Delson, Québec.

Phase Two of the project is also finished.  The structure of the bell tower was stabilized with aluminum supports.  Lehoux Welding of L’Orignal was hired to do that job.

Drouin said for phase three, the three sets of stairs and ladders that go up to the bell tower will be replaced.  Mech Larry, a metal fabricator, is building them and then they will be installed.

Parish members calculated that $30,000 was needed for the bell tower restoration project.  Drouin said they decided on that amount because of initial estimates, but it did not include any contingencies to deal with unforeseen needs.  He said they have raised $17,000 so far and anticipates donations will continue to come in. 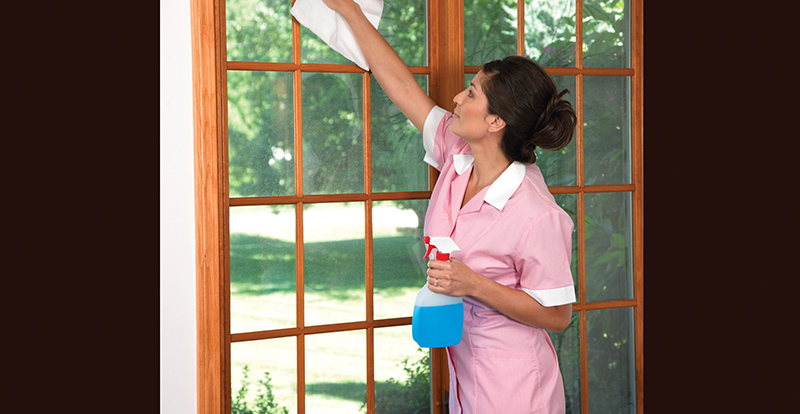