This photograph was taken in early 2017 at the first meeting of Opportunity Knox as it prepared to raise the $40,000 required to support a Syrian refugee family for one year. In the meantime, after raising the required amount and realizing that the approval process for its selected refugees could go on for several more months, the group has raised an additional $15,000 for a different type of refugee sponsorship program.

Because of the recent news that it will be welcoming a family of four Syrian refugees to Vankleek Hill within the coming weeks, Opportunity Knox is holding a meeting in the Archie Hardy Hall on Friday, October 12 at 7 p.m. to organize support for the family.

There are many different ways to support the welcome and integration of this new family into the Vankleek Hill community, say Opportunity Knox organizers. The meeting will organize support and donations of household goods to the family.

Opportunity Knox is welcoming this family of four while it waits for approvals of named refugees which it plans to welcome here after raising more than $40,000 as part of its original efforts to support a Syrian refugee family to come to Canada. As the volunteer group realized the wait could continue for several more months, it began raising a smaller amount of funds required (about $15,000) to sponsor a BVOR family.A BVOR sponsorship (Blended Visa Office-Referred) Program matches refugees identified for resettlement by the United Nations Refugee Agency. In this case, the family is arriving in part, thanks to support from the Presbyterian Church of Canada, which is assisting with the refugee costs and is a recognized Sponsorship Agreement Holder with Immigration, Refugees and Citizenship Canada. Opportunity Knox would pay the first and last month’s rent while the Presbyterian Church in Canada, along with a Jewish Family Services and Refugee Hub in Ottawa are assisting with refugee costs. Opportunity Knox would pay the first month’s expenses, as well as months 7 to 12, while Immigration Canada will pay for the other six months of expenses.

Opportunity Knox spokesperson Lisa Jennings had told The Review a few weeks ago that the family of four would arrive sometime this fall, likely within the next six to 12 weeks.
As far as the family of refugees is concerned, Opportunity Knox is seeking housing for them within Vankleek Hill and is also hoping to find local people who can speak fluent Kurdish.
If anyone would like more information or would like to offer to help with translations or accommodations or other types of support, please contact Opportunity Knox at [email protected], or call Lisa Jennings at 613-677-4138. 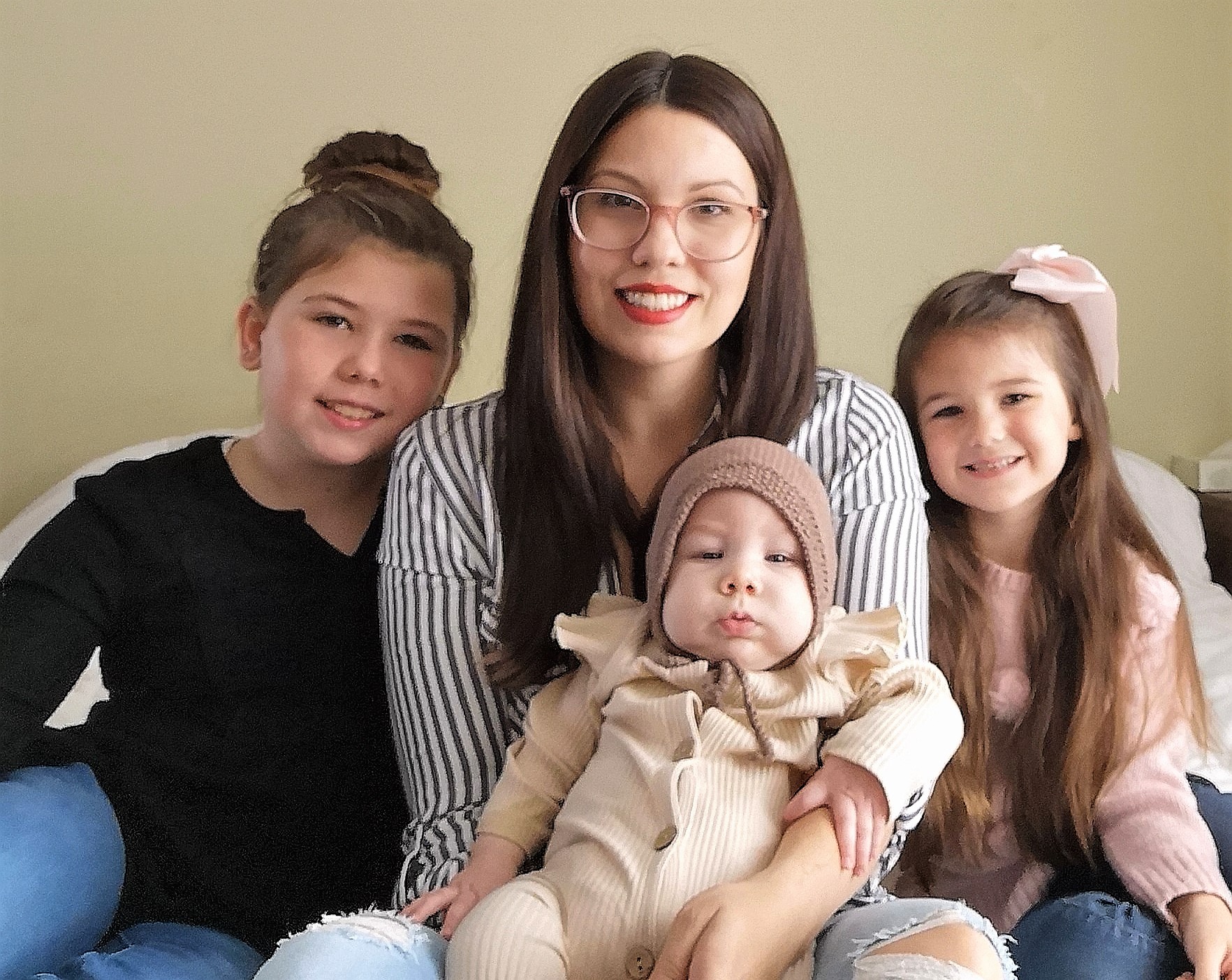 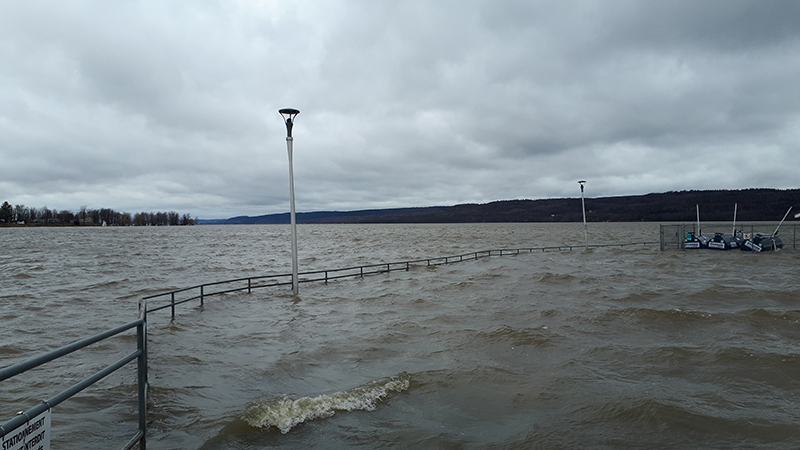 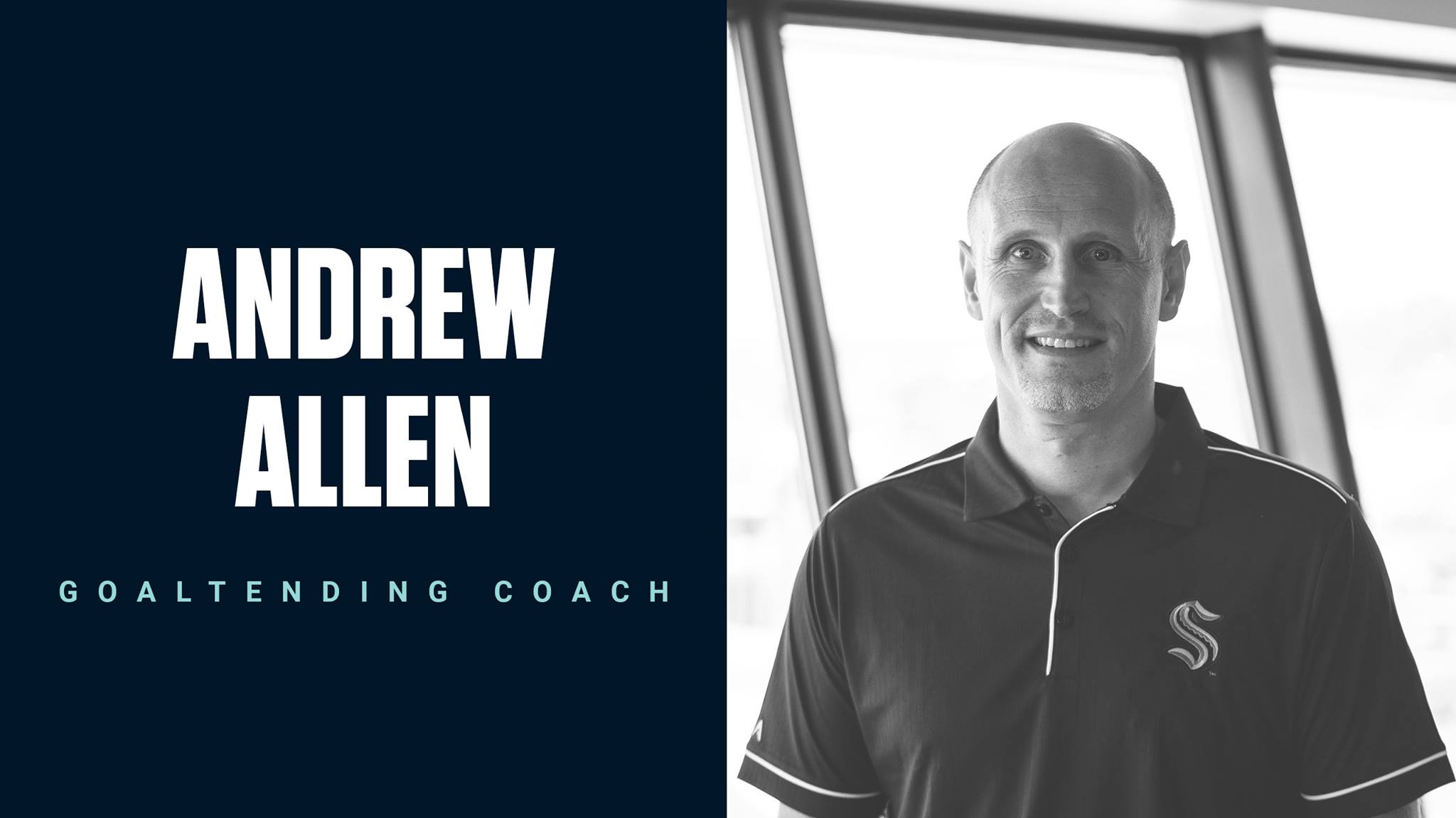