Groupe Convex : Doing well and looking to the future 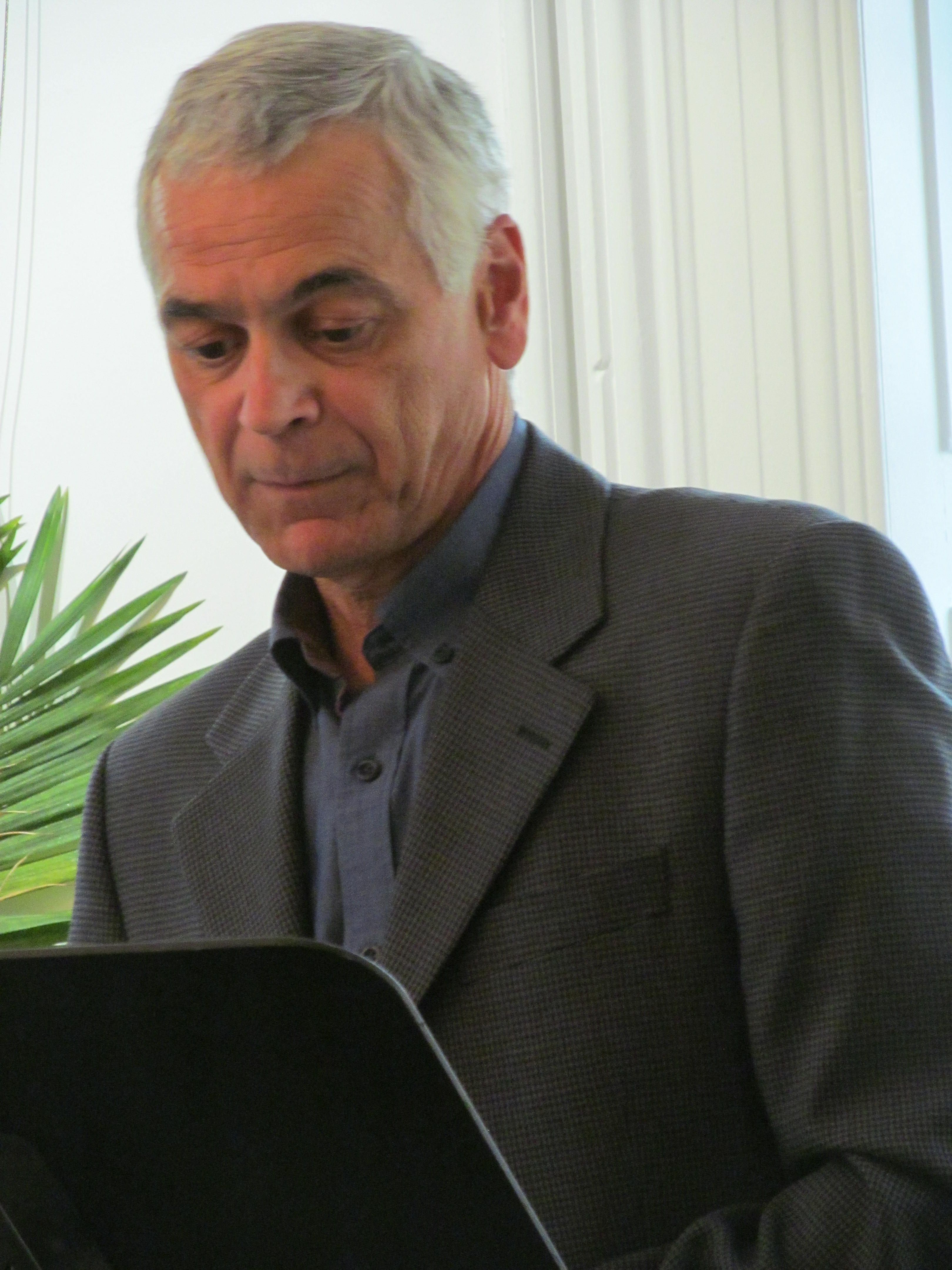 Gilles Lahaie, President of Groupe Convex’s Board, was congratulated on September 24 for his ten-year involvement with the organization.

Groupe Convex – as well as one of its social enterprises, Recycle-Action – concluded its latest fiscal year with a positive result, as members and participants at its annual general meeting learned in Hawkesbury, on September 24, 2018. Despite challenges in the next fiscal exercise, Groupe Convex is busy creating a strategic plan which will enable it to expand.

For the last 18 months, Groupe Convex has been working on a strategic plan in collaboration with its Leadership Committee and LIFT Partners, a national firm, as well as with other experts such as KPMG, National and MNP. The aim: positioning the Prescott and Russell organization beyond its initial social enterprises mission in order for it to become the go-to entity in terms of skills development, job creation and inclusive entrepreneurship.

“Our organization is developing,” explained its President, Gilles Lahaie, before the meeting participants. “We want to make human-based economy shine through and to this end, we are entertaining multiple socio-economic projects thanks to innovative partnerships.” More to the point: Groupe Convex hopes to increase its involvement in economic development here in the region as well as elsewhere in Ontario.

The Prescott and Russell Community Development Corporation is one of Croupe Convex’s many partners and its own Executive Director is very pleased to be in a position to hand out federal grants. John Candie lauded this organization’s know-how and confirmed that partnerships and the creation of social enterprises should be top of mind. “Did you know that over 10,000 social enterprises in Ontario employ more than 160,000 people and that these people cater to over 3.5 million people, annually? These 3.5 million people, in a total (Ontario population) of 14 million, represent 25% of the total active population and that number rises approximately 7% annually.”

Groupe Convex’s Executive Director also pointed out that if its social enterprises network was able to develop and prosper, it is thanks to the indispensable help and support which the Prescott and Russell Community Development Corporation offered.

Hawkesbury-based Groupe Convex caters to most of the United Counties of Prescott and Russell and to a portion of the larger Eastern Ontario region. Its mission: creating inclusive economic and community development opportunities thanks to a network of social businesses, competency (skills) development and offering support to inclusive entrepreneurship. Groupe Convex also comprises over 250 employees within its businesses; it is a developer of social enterprises, busy training approximately 50 people for the job market, this continuing until 2020. Groupe Convex increased its influence in Ontario by offering hundreds of thousands of dollars of start-up grants to social entrepreneurs thanks to its Social Enterprises Pilot Projects Fund. Locally, Groupe Convex has contributed to creating 43 new jobs in various businesses and to maintaining a further 226.

Groupe Convex’s three pillars: competency (skills) development including training and workforce mobilization; the development of a social enterprises network, here as well as in Ontario and Canada; as well as offering support to inclusive entrepreneurship.