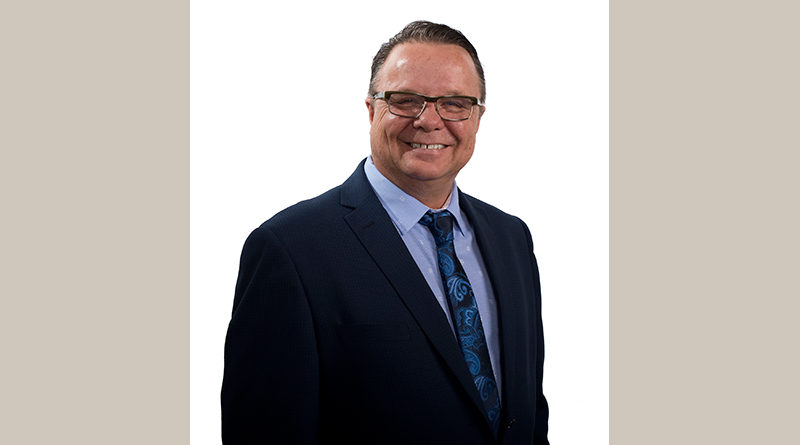 Less government and more choice are what Sherwin Edwards is promising.  The Brownsburg-Chatham resident is the Parti Conservateur du Québec (Québec Conservative Party) candidate in Argenteuil.  He’s the president of a company based in St-Janvier that manufactures components for electronic cigarettes, also known as e-cigarettes for “vaping.”

“Life has brought me here,” said Edwards, who was led to political involvement because he feels government has too much influence over people’s lives.

“Governments are not listening to the people,” he said, and complained that they have too much control over personal liberty.  Edwards’ first foray into politics was in 2017 when he appeared before a Senate committee in Ottawa to oppose a bill that made the products he manufactures be classified as tobacco products.  He also unsuccessfully petitioned Parliament to oppose the bill.

The Parti Conservateur is promising less government and lower taxes to voters.  Edwards said it wants to empower citizens to make their own decisions and encourage entrepreneurship, self-employment, and private investment.

“My greatest wealth and pleasure is when I see a fellow citizen rise and prosper,” he said, and added he wants to bring a spirit of humanity to the National Assembly.  “I’m not a seasoned politician, I know what being human is,” he said.

Health and long-term care are big election issues in Argenteuil.  Edwards said the Parti Conservateur wants to de-centralize the management of local hospitals and long-term care facilities.  He called the situation with the Lachute hospital “pathetic,” adding that the party would eliminate the bureaucratic control hospitals are under by people from outside the community and let management decisions be made within each individual hospital.  The Conservateurs are also proposing a multi-tiered system that would give citizens the option of using private health services if they want them and can afford them.  Edwards said he and the party are not opposed to the public health insurance system, but they believe those who can afford private insurance should be able to use it.

Under the Conservateur plan, Edwards said the performance of local hospitals would be closely measured and they would be rewarded with financial incentives based on the number of patients.  Edwards said patients would be regarded as clients and not a budget burden.  He called it a customer service-based model and said the mix of private and public insurance and providers works well in European countries.

On long-term care, the Parti Conservateur would eliminate the CHSLD residences.  He said he has heard stories about the bad experiences some residents of them have had.  The party would instead provide financial support to those requiring long-term care based on their needs and allow them to choose a private facility that is suitable for them.

Edwards said the Conservateur plan is to reduce the overall size of the Québec government.  He said household taxes would be reduced by 37 per cent and corporate taxes would drop by 40 per cent.  The number of Members of the National Assembly would be reduced too.  Right now, there are 125 districts represented and Edwards said the number would be lowered to 79.  A Conservateur government would also give parents complete choice over sending their children to French or English schools.

The Leader of the Parti Conservateur du Québec is businessman Adrien Pouliot, whose family once owned CFCF-TV in Montréal (CTV Montréal) and started the Télévision-Quatre-Saisons (TQS) network, now “V”.  Pouliot attended a corn roast with Conservateur candidates from the Laurentides region in Lachute on Sunday.