Moises Schachtler; raised in Vankleek Hill and running for Mayor of Ottawa 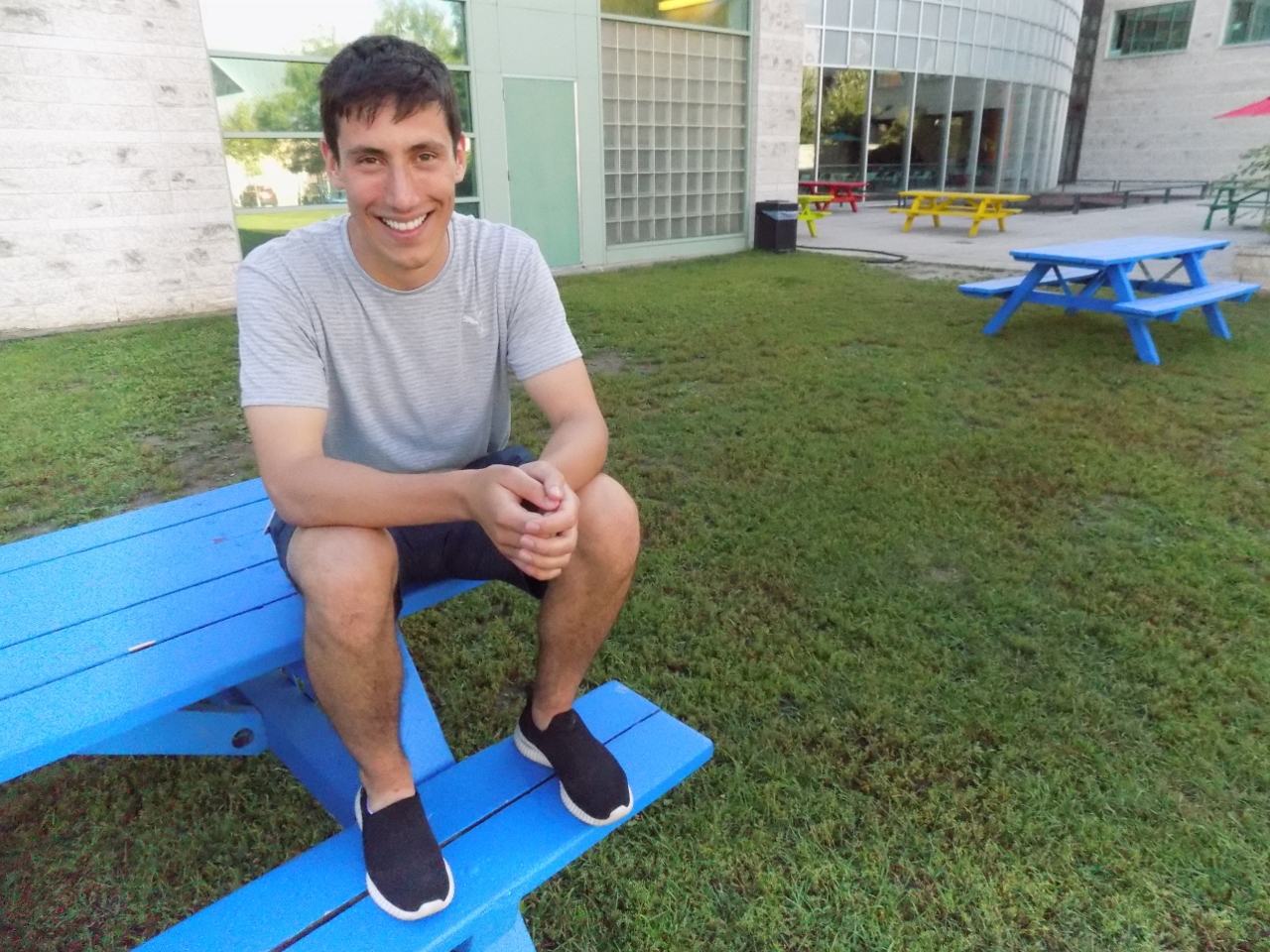 Moises Schachtler is not your average political candidate.  He is a 23-year-old former University of Ottawa student. And in this, his first run at politics, he’s aiming high. He wants to be the next Mayor of Ottawa. Unlike most aspiring politicians his age, especially in Canada’s capital, he’s not a member of a political party, he’s never worked in or volunteered in the office of an elected official, and his campaign is entirely based upon his own ideas.  In fact, Schachtler is unemployed right now and living in various Airbnb accommodations while he conducts his campaign.

Schachtler grew up in Vankleek Hill, moving here from Guatemala while he was in the fifth grade. He attended Pleasant Corners Public School and Vankleek Hill Collegiate Institute where he was on the student council.  During his fourth year at the University of Ottawa, he clashed with student union leadership when the chess club he was part of could not get funding because the union went broke.  He wanted to get involved with the union but wasn’t able to run for a position on its board because he does not speak French.  Despite that, Schachtler said he could still lead a city of nearly one million people where bilingualism is important in many of its neighbourhoods.

Voters can expect major property tax increases if Schachtler is elected as mayor.

“I’m telling everyone that the likelihood of them going up is very high.  Low taxes are depriving the city of services,” he said.  His radical plans to expand services include free use of OC Transpo (the city’s public transit system) and converting the entire bus fleet to electric, solar powered vehicles.  Schachtler would use city funds to send homeless people to school so they could improve their education and then have better employment prospects.  They would attend school full-time at first and then gradually transition into jobs.

Schachtler knows he has an uphill battle to get votes.  Incumbent Mayor Jim Watson is seeking a third term and has a well-organized political machine.  Schachtler said if he is mayor, he’d place term limits on how long the mayor and council members can serve.  He has done some door-to-door campaigning and has the blisters and bruised toes to prove it.

“I’d say an average of 90 per cent of the people whose doors I knocked were very receptive and encouraging,” he said.  The campaign has no budget and he has not done any fundraising.  His only campaign advertising consists of small pieces of paper with his name on them and links to his website and social media accounts.  He hasn’t attended any all-candidates meetings either, except for one on Rogers TV, the local cable access station.  Schachtler said he’s only relying on whatever media exposure he can get.

Realistically, Moises Schachtler said his chances of becoming Ottawa’s next mayor on October 22 are somewhere between zero and 20 per cent.  He said he would not rule out more political involvement in the future.  If his run for the city’s top job isn’t successful, he plans to move home to Vankleek Hill, find a job, and promote his ideas in other ways.