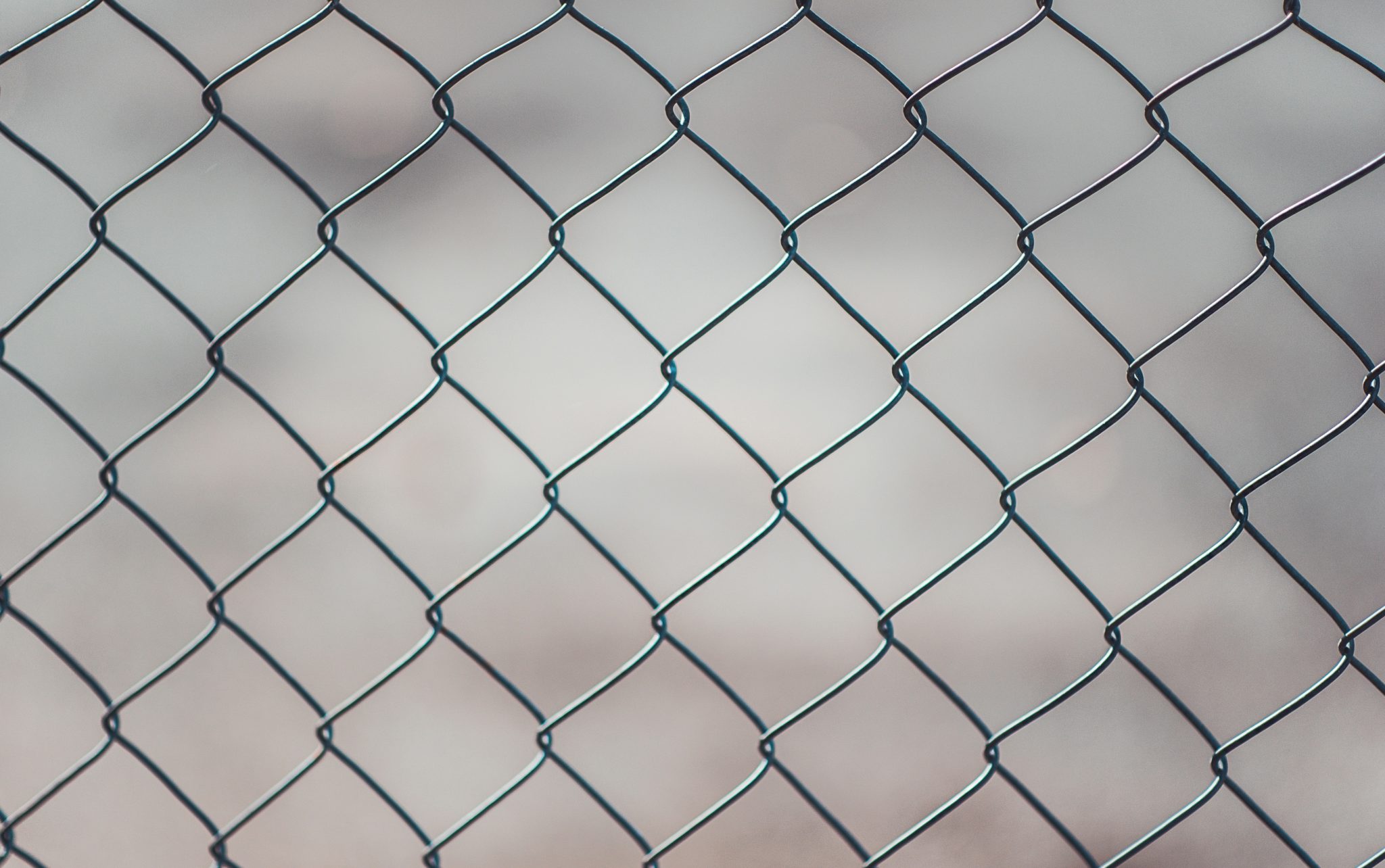 The location of a cemetery fence in Lachute has caused some concern, but the new President of the Protestant Cemetery Board is aiming to put the controversy to rest.  Recently, The Review received a call from William Muir of Lachute who explained that nearly four years ago, an adjacent property owner, businessman Colin McOuat had built a new fence between his property and the cemetery which allegedly resulted in a loss of land to the cemetery property, which is located on Route 158 on the eastern edge of Lachute.  Colin McOuat died in June 2017.

Herb Sioui of Lachute is the new President of the cemetery board.  He took over the job at the annual meeting which was held on July 30.

“The property owner had all of his land surveyed,” said Sioui, noting that one of Colin McOuat’s sons had made sure the land was properly prepared for sale following his passing.  Sioui said survey stakes were only placed with partial accuracy, but the survey itself was accurate.  The error initially resulted in a two to three-foot difference in the property line and the fence that was built.  Sioui said the property owner intended to re-do the fence to reflect the accurate property line and did so.  However, there were still objections.

“Some people were upset,” said Sioui, but he stated his confidence in the survey that was made.  “I have no reason to have any doubts about the surveyor,” he said, and emphasized the work was done by a trained, licensed professional.  The survey nonetheless deviated from the old, traditional fence line.

City of Lachute Director-General Benoît Gravel said the city does not own or maintain any cemeteries and that he was unaware of the fence survey situation with the Protestant Cemetery.  He said that if the location of a fence becomes an issue, city staff would have to determine if it is a civil law matter or not before proceeding.  Gravel said staff would have to search through records and examine documents to decide how or if the situation should be addressed.