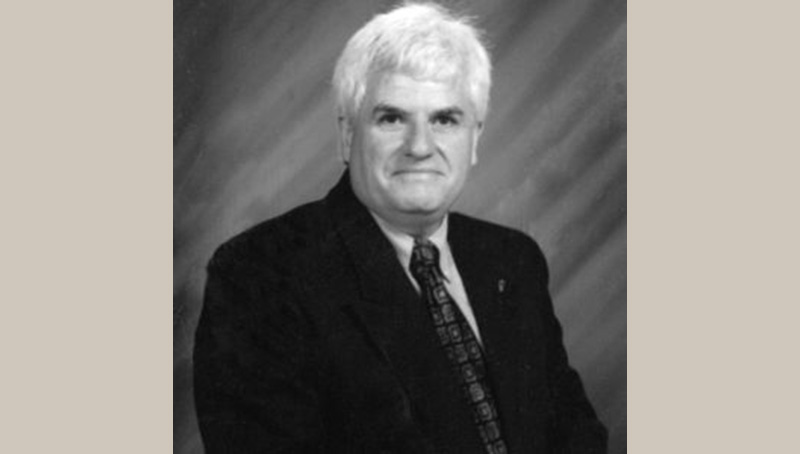 “I’m a community guy,” is what Jim Caputo wants voters in West Hawkesbury ward to know.  Caputo is one of six people running in the October 22 municipal election for one of the two seats the ward has on Champlain Township Council.  The retired educator has lived in the area for 30 years and has an extensive past — and present as a part of various volunteer organizations.  A historian by both education and interest, Caputo is a board member of the Vankleek Hill and District Historical Society and of the Friends of the Macdonnell-Williamson House in Chute-à-Blondeau.  His Scottish heritage credentials include being Ontario Commissioner for the Clan MacKinnon Society.  Caputo is originally from the Gaspé region and is a Partner of the Gaspé, Birthplace of Canada organization and is a former Vice-President of the Québec Anglophone Heritage Network.  He is also a member of the Sir John Johnson branch of the United Empire Loyalists.  Caputo has volunteered to assist homeless people in Montréal and is involved with his church and visiting residents of retirement and long-term care facilities.

“I want to give back to the community that has provided so much good to my family,” said Caputo, who has identified five priorities he would focus on if elected to council.  He wants to provide an environment where businesses can thrive and grow.  Caputo wants to ensure senior citizens, whether they live in residences or in their own homes, are properly taken care of.  As Champlain is mostly rural, he said he wants to make sure farmers are provided with support and incentives, so they can continue to flourish.  He said support for educational institutions is important to support the future potential of youth.  And, Caputo wants the township to support the local organizations that help make the community a vibrant place to live.

Careful decision-making is important to Caputo.  “It is important to me that council make the right decisions concerning financial expenditures as we are using taxpayers hard-earned money,” he said, and emphasized he would always use “good judgement,” and “community counsel” when decisions must be made.  Caputo has past municipal experience as an administrative assistant in the Department of Intergovernmental Affairs for the City of Newark, New Jersey.  He taught elementary and high school social studies for 32 years in the Gaspé and at the Collège de la Gaspésie.

“People got to know me really well,” said Jim Caputo about his many experiences and involvements.  He hopes that transfers into winning support on election day.