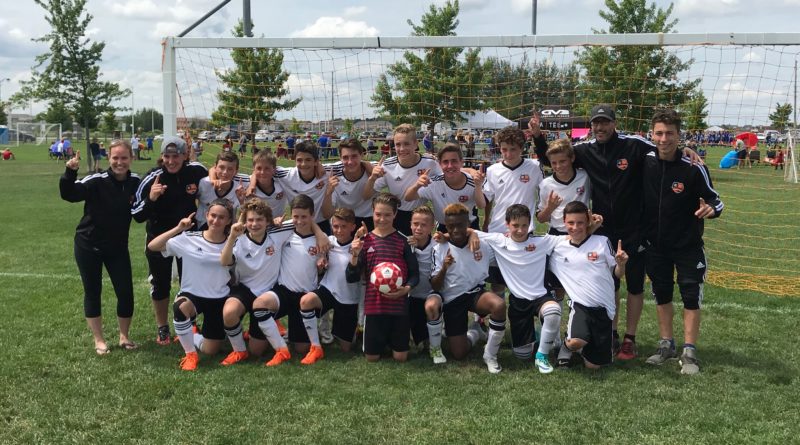 Sports
September 11, 2018 Alyson Queen Ottawa, Prescott-Russell
The competitive U13 boys (born in 2005) team from the PRO17 Soccer Club won the Eastern Region Soccer League in the greater Ottawa area in the top tier in their respective age group; tier 1.
With their 10 wins and 2 tie games, the athletes from Eastern Prescott-Russell had an amazing season!  On top of being ranked first in their division in ERSL, they also had the best offense and the best defense in the league.
The PRO17 U13 boys team also finished 3rd at the Peterborough Challenge Cup in mid-June, won the gold medal at the “Snakebite” Tournament in Orléans on June 23 & 24 and won the silver medal at the Lachute National tournament held on July 13, 14 and 15.
The coaching staff, Dominic Belle-Isle, Jonathan Lavoie and Philippe Arago, is extremely proud of their team’s achievements this summer! 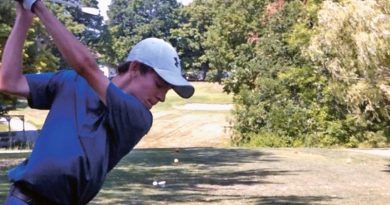 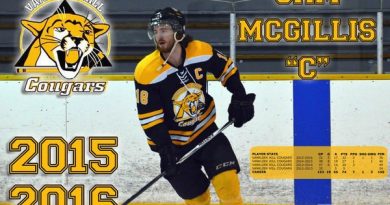