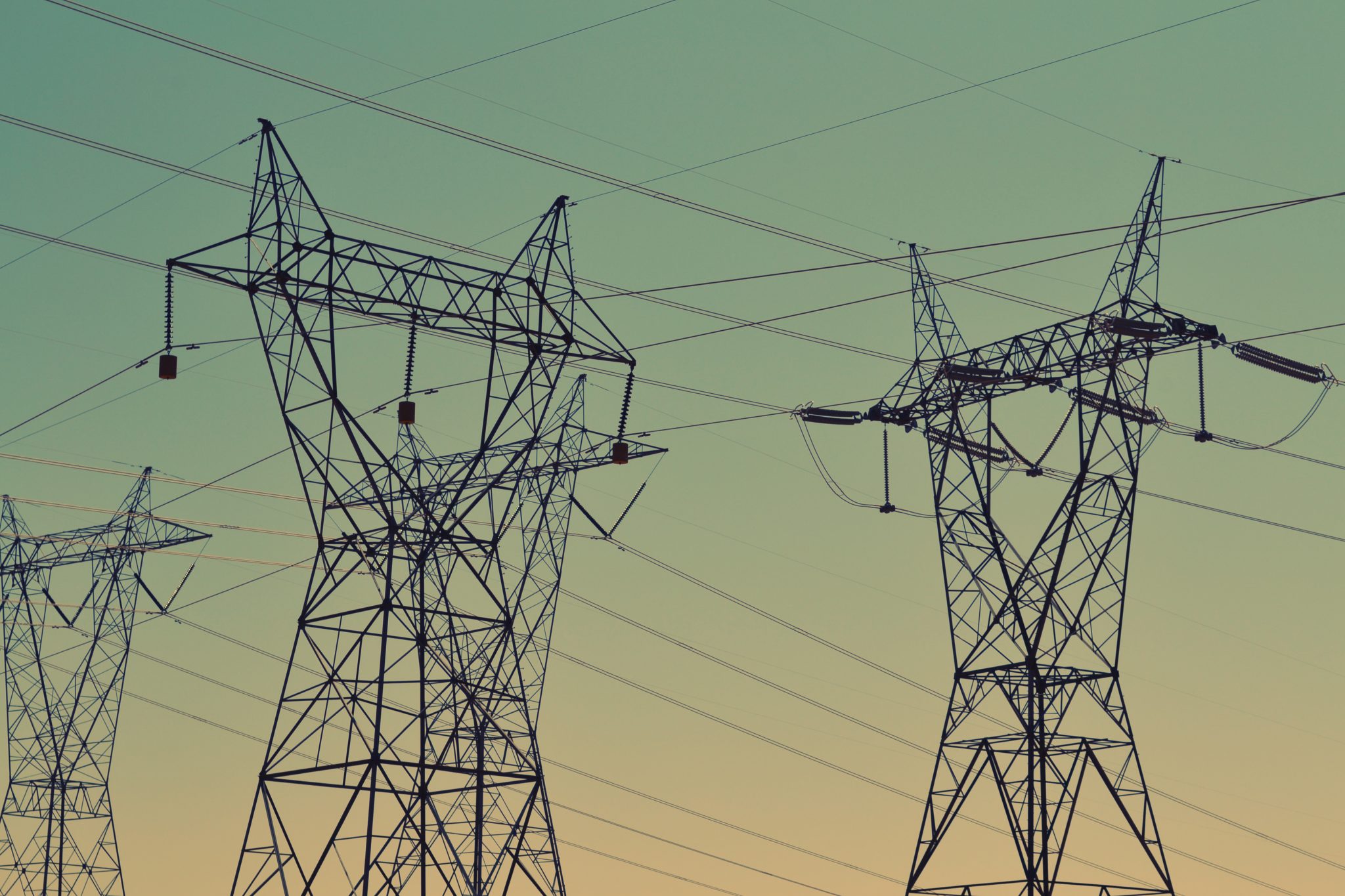 Hydro Hawkesbury has not been sold, and it is not for sale.  Rumours have been swirling lately that the town has sold the municipally-owned electrical utility, but those rumours are false.  “We would never sell Hydro Hawkesbury, ever!” said Mayor Jeanne Charlebois.  “It’s not for sale, and never has been for sale,” the Mayor said, noting that the town earns profits from owning its electrical system.  According to the 2017 financial statements for the town, it received $359,365 in equity earnings from Hydro Hawkesbury that year and a dividend of $84,467 that was transferred to municipal operations.  Hydro Hawkesbury was the town’s largest source of revenue last year outside of taxation and transfer payments from the federal and provincial governments.  In comparison, the municipality made only $265,119 from selling permits and licences (i.e. building permits, liquor/lottery licences) in 2017 and just $28,151 in revenue from fines (i.e. parking and littering).

Mayor Charlebois said that around 20 years ago when municipal amalgamations were taking place, many municipalities which had their own power utilities chose to sell them to Hydro One, the transmission and distribution company that was formerly part of Ontario Hydro.  The power systems in Vankleek Hill and L’Orignal, both previously separate villages that are now part of Champlain Township, were sold to Hydro One, which has an area office in Vankleek Hill.

While Hydro Hawkesbury will be remaining in municipal hands, changes could be in the works for how the utility operates.  The Mayor hinted that how the utility does its construction and maintenance activities could change but said negotiations for those matters are still underway and should not yet be publicly discussed.  She did say that the hydro garage on Tupper Street is empty as two hydro employees who previously worked in it have retired.  The municipal public works garage on Main Street by the Ottawa River does not have enough space for all the employees who work there and the activities which are part of the work .  Two of the municipal employees could be soon relocating to the hydro garage.  Mayor Charlebois, who is seeking re-election on October 22, said one of her campaign promises is to completely relocate the public works garage to the hydro facility.  She said doing that would also free up waterfront property for development.

Municipally-owned power utilities in Ontario used to be known as hydro commissions or public utilities commissions (PUC) in municipalities where they also owned and operated the water system.  Utility commissioners were once elected by residents along with councilors and school trustees at municipal election time.  The municipal electric utilities were considered the main shareholder of the former Ontario Hydro.  When the Mike Harris government began restructuring Ontario’s electrical system and market in the 1990s, the municipal utilities began to function more like companies that just happened to be owned by a municipality.  Many were sold to Hydro One or other private companies.  Municipal utility boards are no longer elected.  Hydro Hawkesbury’s board is composed of three members of the town council and two other non-political members.