My Younger Days: The Hottest Summer – Baby in a Bucket 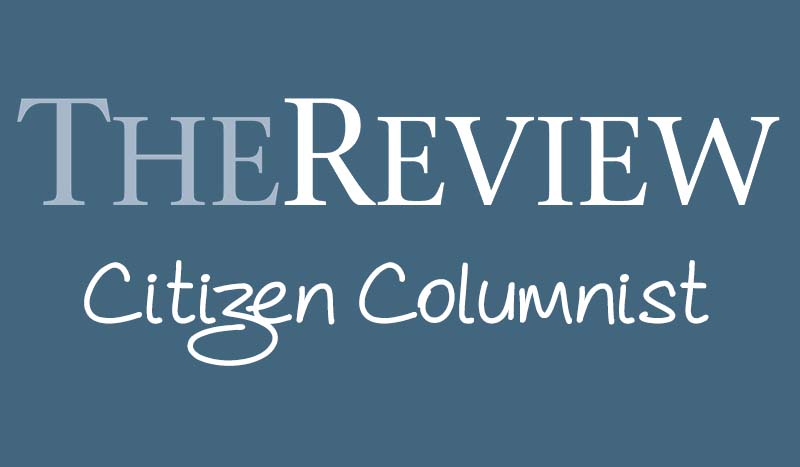 In the 1950s, the closest anyone came  to  heat relief  was going to theatres that were “Air Cooled”.

Adults only were allowed in theatres back then due to a law imposed in Montreal after a fire that killed about 100 kids. That left Me- in charge of babysitting while adults went to “Air Cooled” comforts for adults only.

Our second floor back porch was like ‘the cloakroom of Hell’, said Dad.

“Christine needs to watch the kids in the back, but not in this heat”.

He built a frame over the  porch and put a canvas awning over that with little carpeting nails. One every inch, as canvas was expensive and he did not want it flying off to the next block in a storm.

Maman put out two washtubs with water for us to cool off.  One for me and the other for the two junior spy siblings.  She had also put a bucket of water there to refill the tubs if needed.

I wanted to get away from the screeching, splashing,  fighting, biting and scratching that always came on whenever those two had to be “watched” by, of course, ME.

The green, shady spaces left out there before construction killed off all my wildflowers and butterflies was like a beacon of solitude. So I went, closing that useless baby gate carefully before going down the stairs to freedom.

Later, refreshed, I  spit out the chewing gum I had bought with a secret 5-cent gift from grandma. I went back. If those two monsters up there saw anything was in your mouth and not in theirs, the screams and demands would start and Maman ask would ask for provenance, then demand equal sharing with those undeserving pests.

I got to the yard of the people downstairs, who did not like us in there, and leaning on the fence they had put leading to our stairs,  I   was admiring the gladioli that Mrs. Richandfat planted each year. Her sprinkler darted over the lawn. Drops like diamonds tempting, I climbed over and went to prance around under the sprinkler, daring the nasty woman to come out and tell Maman.

Surprise!  I got away with it! Nobody saw me. What a lovely afternoon! Two escapades not counting the secret gum, I climbed back over the fence and turning to the stairs heard a blood-freezing screech.

Pest-Baby no. 2 had crammed her  butt  into the bucket and gotten stuck, feet up and arms flailing, rocking the damned bucket to edge of the stair top. The useless gate pranged open on its spindly frame, and Pest-Baby rolled down.

I had made a stair climbing  Athletic  Bronze for speed uphill.  I broke Pest-Baby’s fall as she skipped the third step, bounced on the fifth, and crashed into me.  Her air-head hit my mouth, and we tumbled part-way down while the damned bucket continued down making a racket that brought about 12 mothers to their back porches.

I pulled screeching Pest-Baby up the stairs, unharmed.  Did I get immediate medical attention?  Did Maman ask if bleeding was painful around the mouth?  Did she offer a cold cloth? Silly me, right?

Much later, with dry blood eased off my lips with gently applied cold cloths, Maman said that the neighbours had all shouted about my great rescue of my little, sweet, blonde, darling  baby sister.

Big Deal.  I would not enjoy my secret chewing gum for the rest of the week!