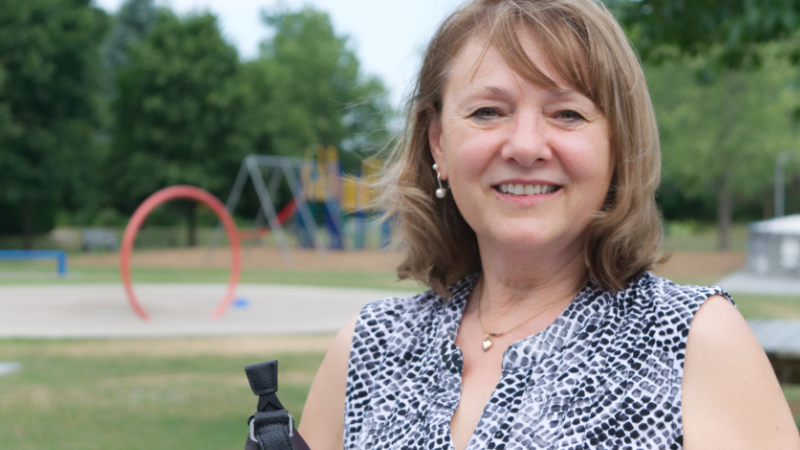 Claudette Myre has joined the race for the 2018 municipal election, with eyes set on Champlain’s Ward #4, West Hawkesbury, currently represented by Gérard Miner and Pierre Perreault. This is her second try for a win.

“I ran last time and was told I lost by 38 votes. Also, many told me they had tried voting online and it didn’t work. Some of those people simply gave up on the process. This time around, I’ll be pushing for people to seek help if they have a problem voting,” said Myre.

A resident of Champlain Township for more than 40 years, Myre says that after letting others make decisions for her all this time, she wants in on the decision-making process.

Myre didn’t share any additional details on her agenda nor platform for the time being, stating she preferred to wait until the race was farther along. She did, however, state that she was greatly motivated by the enthusiasm and interest people demonstrated toward her candidacy.

“I love to talk to people. I know that if they come to me with issues, I’ll be able to bring them before council, to debate on their behalf. I’m genuinely interested in hearing what everyone has to say.” 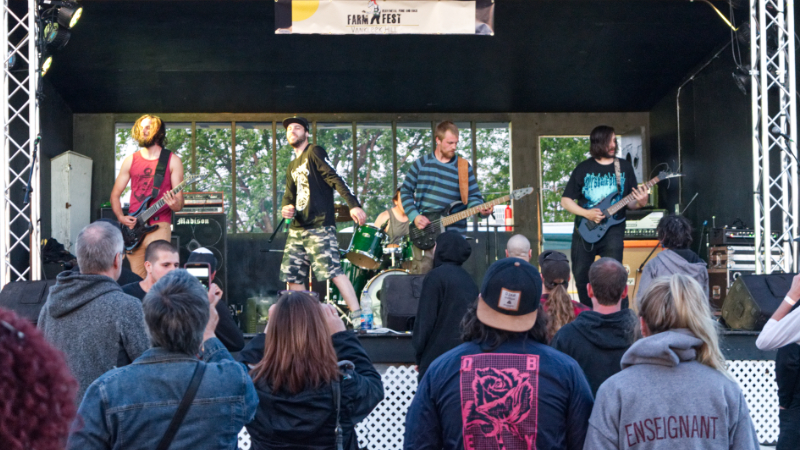 Man perishes in fire in Alexandria 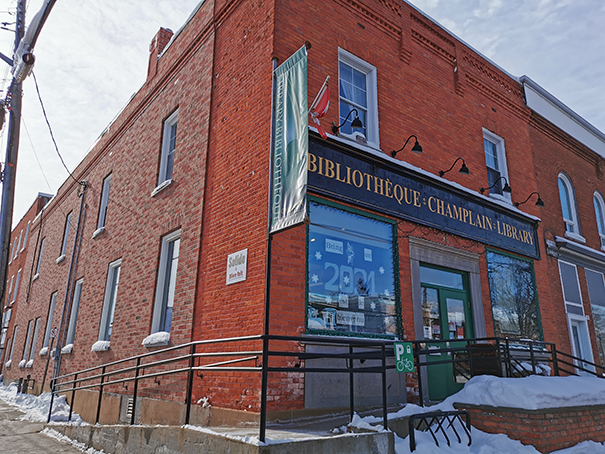 Champlain Library as it stands: structural reports are finally public and now, work will proceed