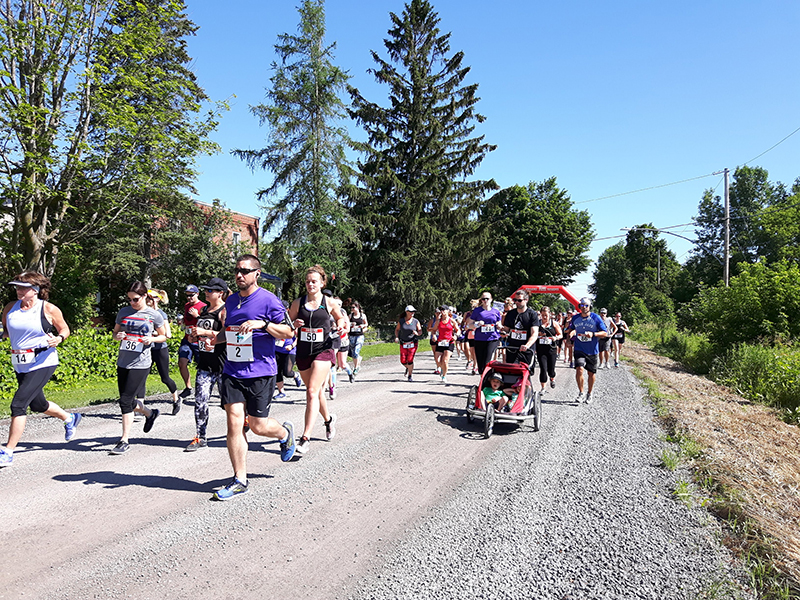 The Fourth Annual Beau’s 5K for Ovarian Cancer Canada took place Saturday July 7, 2018, in Vankleek Hill, and raised $70,000 for Ovarian Cancer Canada. The event attracted 400 walkers and runners this year, who started and finished at local craft brewery Beau’s. Participants were rewarded with a cold glass of beer for their hard work. If the numbers don’t speak for themselves, the emotion in the air at the event spoke volumes, as walkers remembered the courage of a local young woman lost to this community just weeks ago. Ashley Courtois (Cowan) had been fighting ovarian cancer for the past few years and was the reason that the Beau’s 5K came into being in the first place. 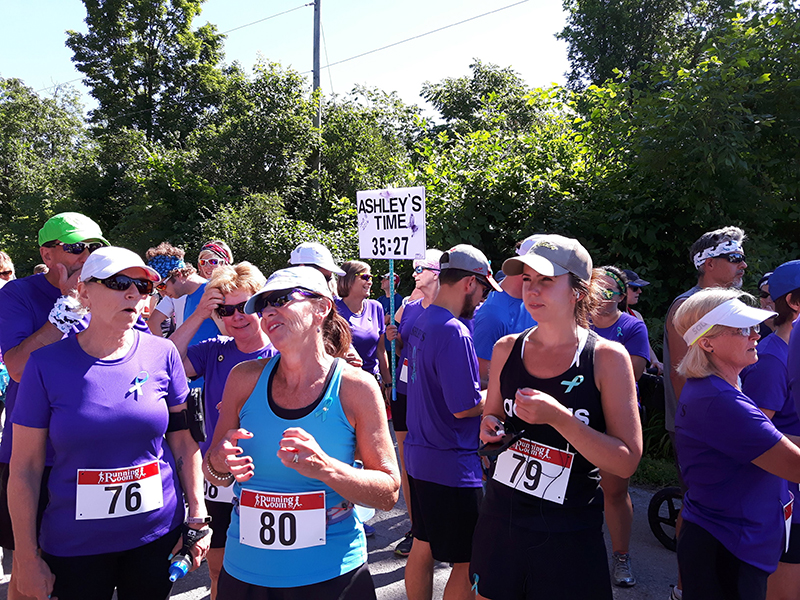 And so, it was an emotion-filled day for Ashley’s family and friends. Ashley’s husband and her family and friends were on hand for the cheque presentation, and her father, Jim, expressed his thanks to the Beau’s family and to everyone for their support. Appreciation was expressed to lead organizer Judith Sauvé Roy, who was a close friend of Ashley’s, and to the staff at Beau’s, and with special mention of Korina Tkachenko, Jen Beauchesne and Josh Gottlieb. 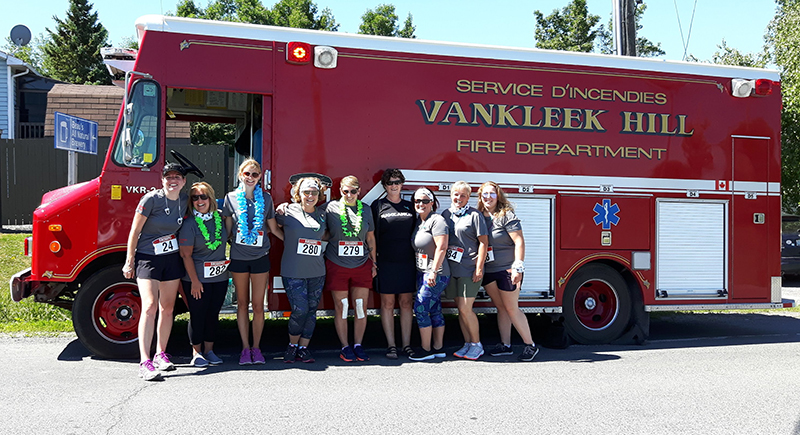 Nurses who had cared for Ashley during her treatments for ovarian cancer also attended the 5K.

Beau’s notes that the first-year fundraiser took place on a small scale, but grew significantly for the 2016 and 2017 editions. Added to the fundraising from previous years, a total of more than $115,000 has been raised by this event. The race was created in 2015, in honour of Vankleek Hill local and running enthusiast Ashley Courtois (Cowan), who succumbed to ovarian cancer in May. Funds raised enable important programs in support, awareness and research to address ovarian cancer and help ensure that women with this disease live fuller, better and longer lives.